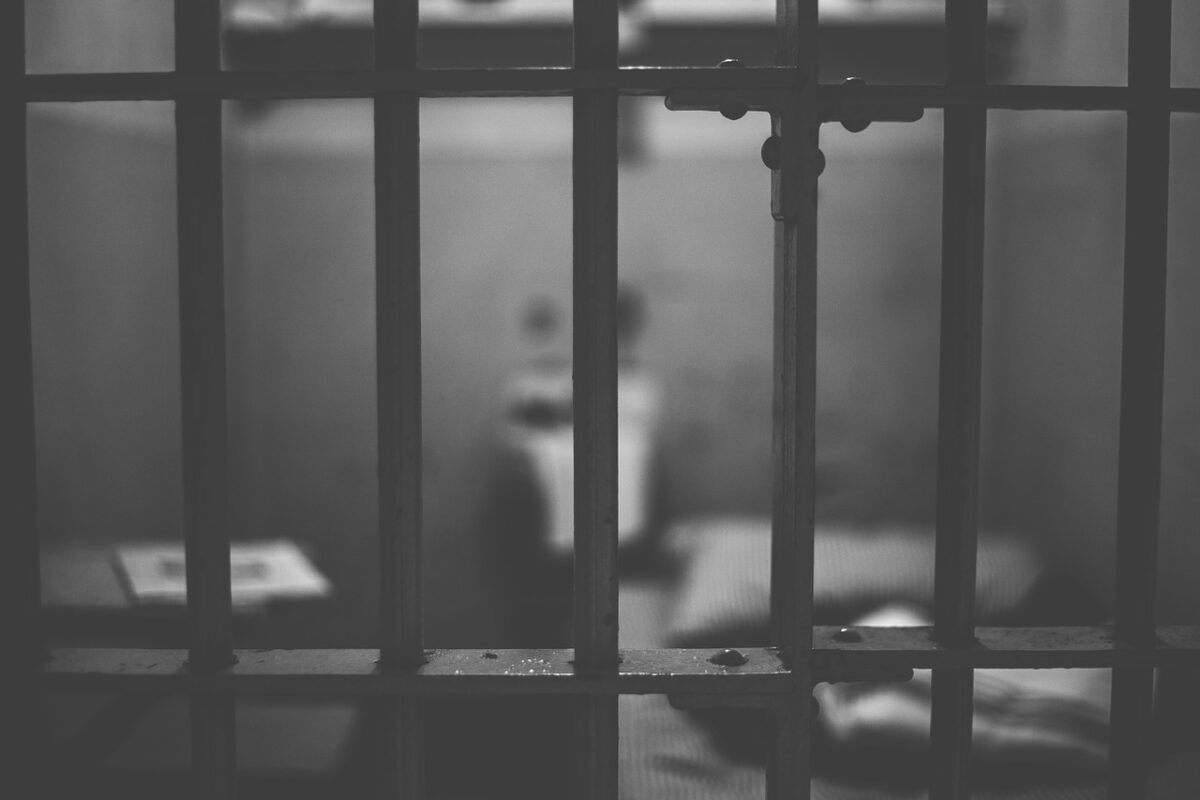 Binance finds itself, once again, in a pool of trouble after Thailand’s Security and Exchange Commission [SEC] filed a criminal complaint against the exchange for operating a digital asset business without a license.

According to an official announcement made by the agency,

“The Securities and Exchange Commission (SEC) has filed a criminal complaint against Binance, a digital asset exchange platform provider, with the Economic Crime Suppression Division of the Royal Thai Police (ECD) for commission of offence under the Emergency Decree on Digital Asset Businesses B.E. 2561 (2018).”

According to the authorities, Binance was issued a warning letter earlier in April, one asking the exchange to submit a written response to the same. However, Binance failed to do this within the specified time. The statement went on to say that due to the services offered by the exchange, it is liable to “criminal sanction under Section 66 of the Digital Asset Businesses Emergency Decree, i.e., imprisonment for a term of two to five years and a fine of 200,000 to 500,000 baht and a further daily fine not exceeding 10,000 baht for every day during which the contravention continues.”

The filing of the aforementioned criminal complaint is the first step towards the initiation of a criminal proceeding. As per the SEC, an inquiry official will perform an investigation before recommending the case to the public attorney.

In Thailand, digital asset businesses are regulated under the Digital Asset Business Emergency Decree and only companies with relevant licenses under the law are allowed to provide services that Binance was purportedly offering.

This hammer was dropped on Binance after it had already received a warning from the United Kingdom Financial Conduct Authority about functioning without permission in the country. Following this, UK Binance users faced suspension of fiat withdrawals and deposits. However, Binance has finally taken note of the problems and published a notice stating “Binance Markets Limited is not permitted to undertake any regulated activities in the UK.”

However, the list does not end here. Japan has issued repeated warnings to Binance. Adding to its troubles, Cayman Islands Monetary Authority has also launched an investigation against Binance to find out if it had any activities “operating in or from within the Cayman Islands” that would fall within the scope of its regulatory oversight.

With growing allegations from regulators from around the world, it will interesting to see if Binance can weather the storm.

Bitcoin: 3 signs that ‘we are getting ready to see’ this price movement