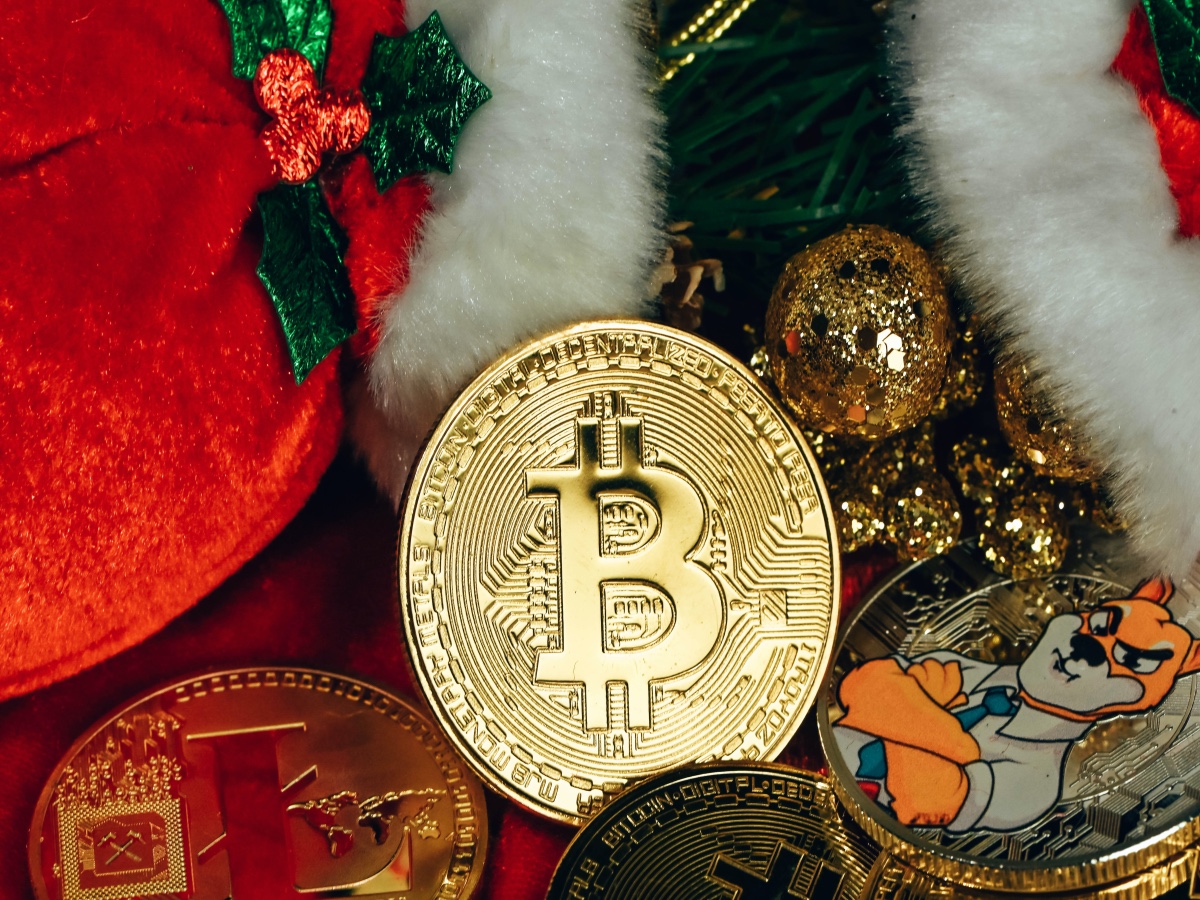 It should have been a fun-filled holiday season for Bitcoin miners and those investing in Bitcoin mining stocks. Especially based on how 2021 was going. However, it now seems that the holiday blues have set in.

A report by Arcane Research took a look at mining stocks, the cash flow for mining machines, and the profitability of Bitcoin mining to better understand the scene after Bitcoin’s price drop. Starting with share prices, the report noted,

“Since November 9th, Marathon is down 56%, while Riot Blockchain has decreased by 43%. The bitcoin price is only down by 32% in the same period – showing that mining companies are more volatile than the bitcoin price.”

As far as hardware is concerned, the report stated that while the Antminer S9 saw a cashflow reduction of 50%, this was 36% for the Antimner S19 – after 9 November. It’s also essential to note that cash flows depend on the equipment used for Bitcoin mining. According to the report, the Antminer S9 is not as “efficient” as other machines.

Really drill it in

All things considered, however, this isn’t the time to wash your hands of Bitcoin mining to cut your losses. In fact, Arcane Research found that mining itself is still quite lucrative. The report observed,

“Even though cash flows have fallen, mining is still highly profitable. Cash flow margins of the S9 and the S19 are 52% and 83%. Even after the recent decline, cash flow margins have improved in 2021 since the bitcoin price has increased faster than the hashrate.”

But a word of warning – A rise in BTC hashrate reportedly means that Bitcoin mining profitability could sink in the near future. 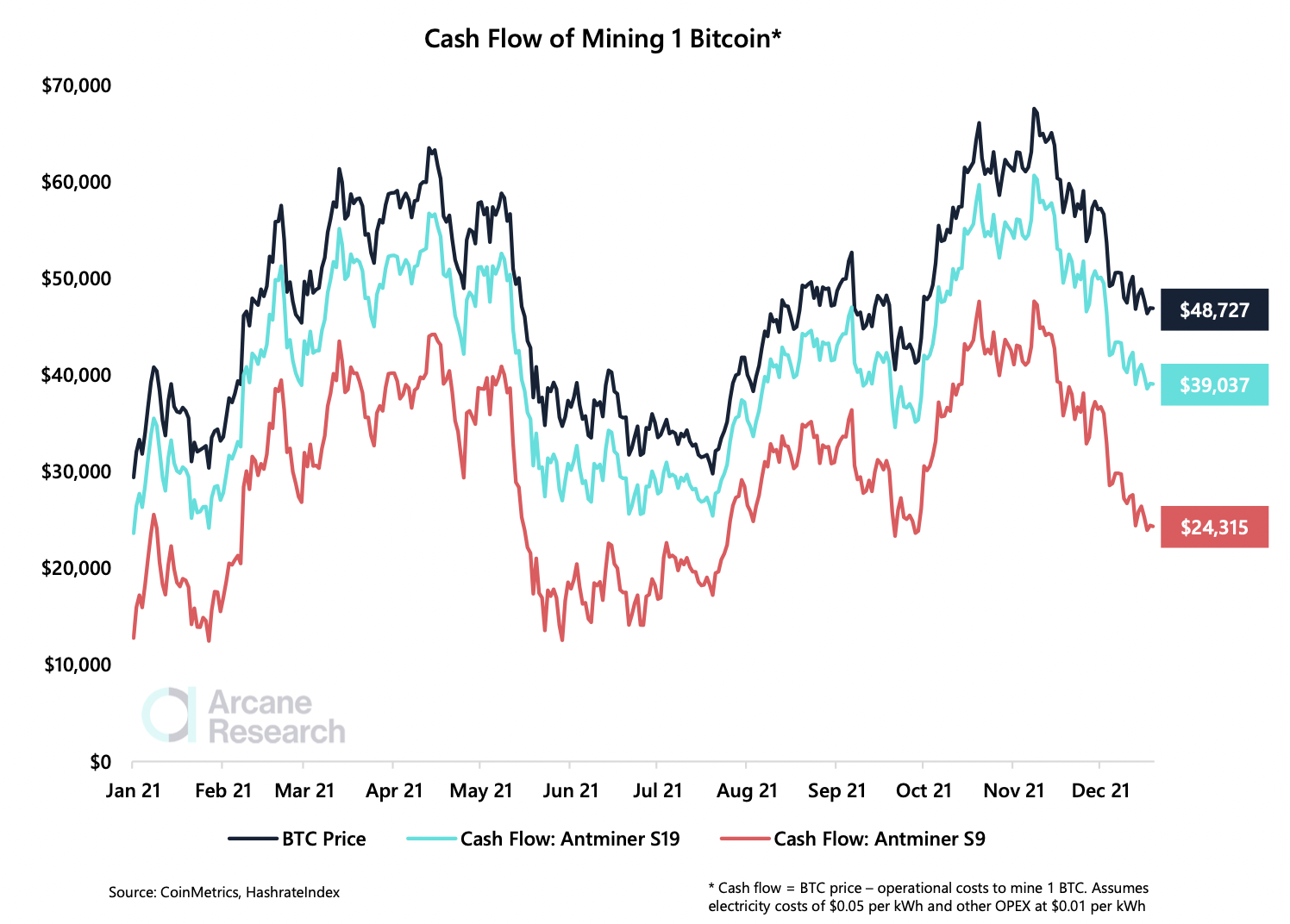 Is the ROI on Bitcoin mining worth the trouble? Well, yes and no. The answer often depends on which company an investor chooses to back as volatility can affect different business set-ups in radically different ways.

For example, a previous report by Arcane Research had revealed that Marathon mining stocks were up by 391%, when compared to Bitcoin. On the other hand, Bit Digital has plunged by 56% since January 2021, when compared to the king coin.

Worth, noting, however, that these figures were recorded before the 4 December crash. From here on, more drastic changes are possible.