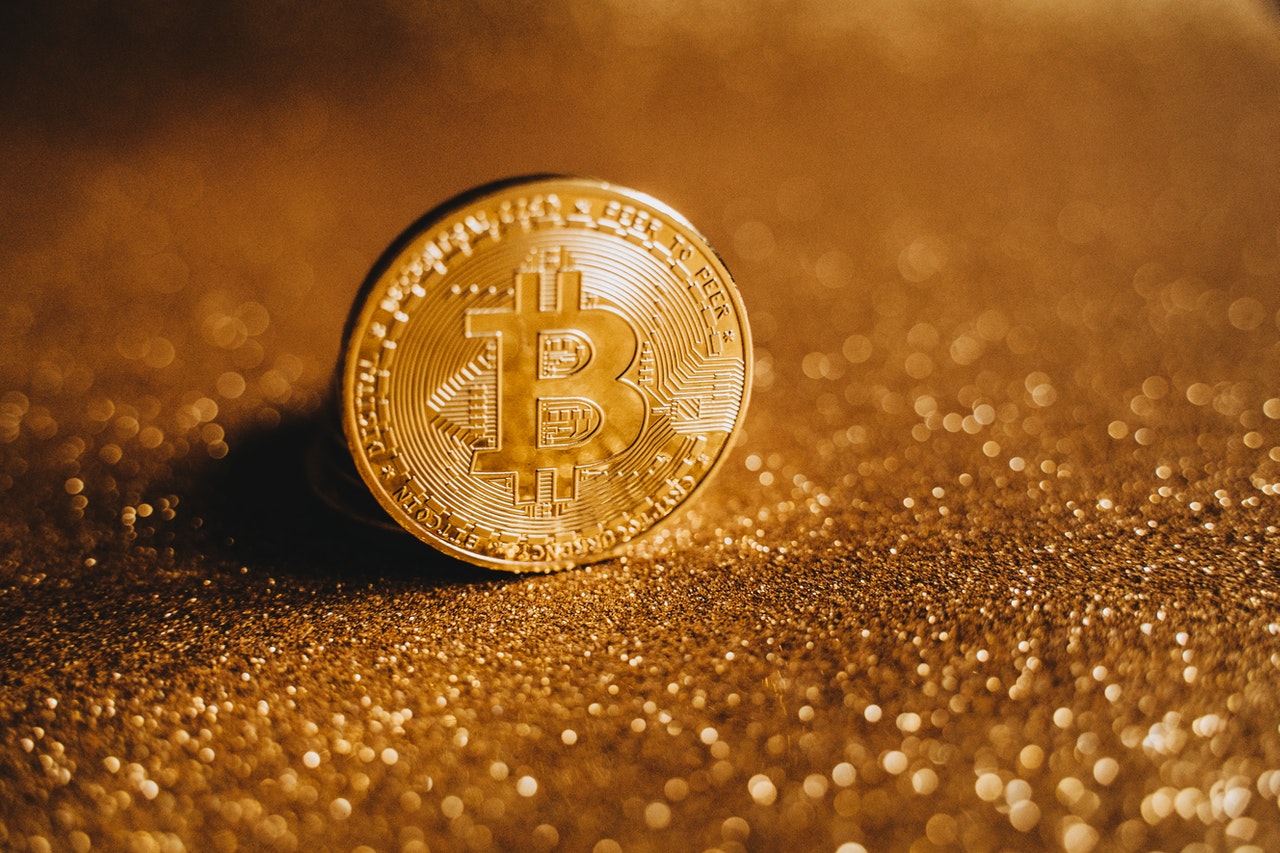 Bitcoin trading at $49,206, up almost 6% over the last two days, the top coin seemed to have started the week on a high note. While BTC still rode on a wave of volatility, the recent bullishness in price stirred the market anticipation of a high Bitcoin yearly close.

The king coin’s move above the crucial $49K resistance could be the last move to reclaim the $50K and above price closing by year-end. However, with a number of metrics still tipping towards bearish and the network activity looking low, there were some hurdles that still plagued BTC’s path ahead.

Generally, when BTC’s price peaks, the RSI of Open Interest often hits the overbought zone, following that, the price often begins a corrective phase. Notably, Open Interest RSI peaks and the market’s price tops have been spotted together.

As seen below, we’ve had an overheated futures market with high-leverage positions as BTC hit a new high of $69K.

Looking at the net flow in derivatives, one can match levels when BTC began a rally from $40K in late September. Negative derivatives Netflow and the open interest’s RSI both point to a possible future market rebound which could mean that the corrective phase may be nearing its end.

However, the retail sentiment towards Bitcoin broke a 30-day low, suggesting a wholesale drop in market confidence over the last month. Further, Bitcoin’s funding rates have seen a few short-term dips into negative territory, signaling a potential shift to a bearish outlook among derivative traders.

So an upswing in funding rate in the near term can mark euphoria rekindling alongside a better-leveraged market. The same can also nudge BTC’s spot prices in the right direction.

Since December beginning, the amount of daily BTC addresses has dropped by 15%, alongside Bitcoin’s downward price action. The same highlights a reduced interest in the top coin and lower on-chain activity.

However, Bitcoin’s Mean Dollar Invested Age has been on a rise for 20 days which signals a network-wide accumulation trend where most BTC are staying in their respective addresses, daily value transfer slumps, and investors pivot to HODLing. This further points to growing network inertia as Bitcoin’s recent price action led to shake-offs.

So, while Bitcoin’s ongoing drop in on-chain activity may provide an obstacle to its short-term price recovery, the rekindling interest by derivatives and futures traders could be leading the way for gains as HODLing continued.