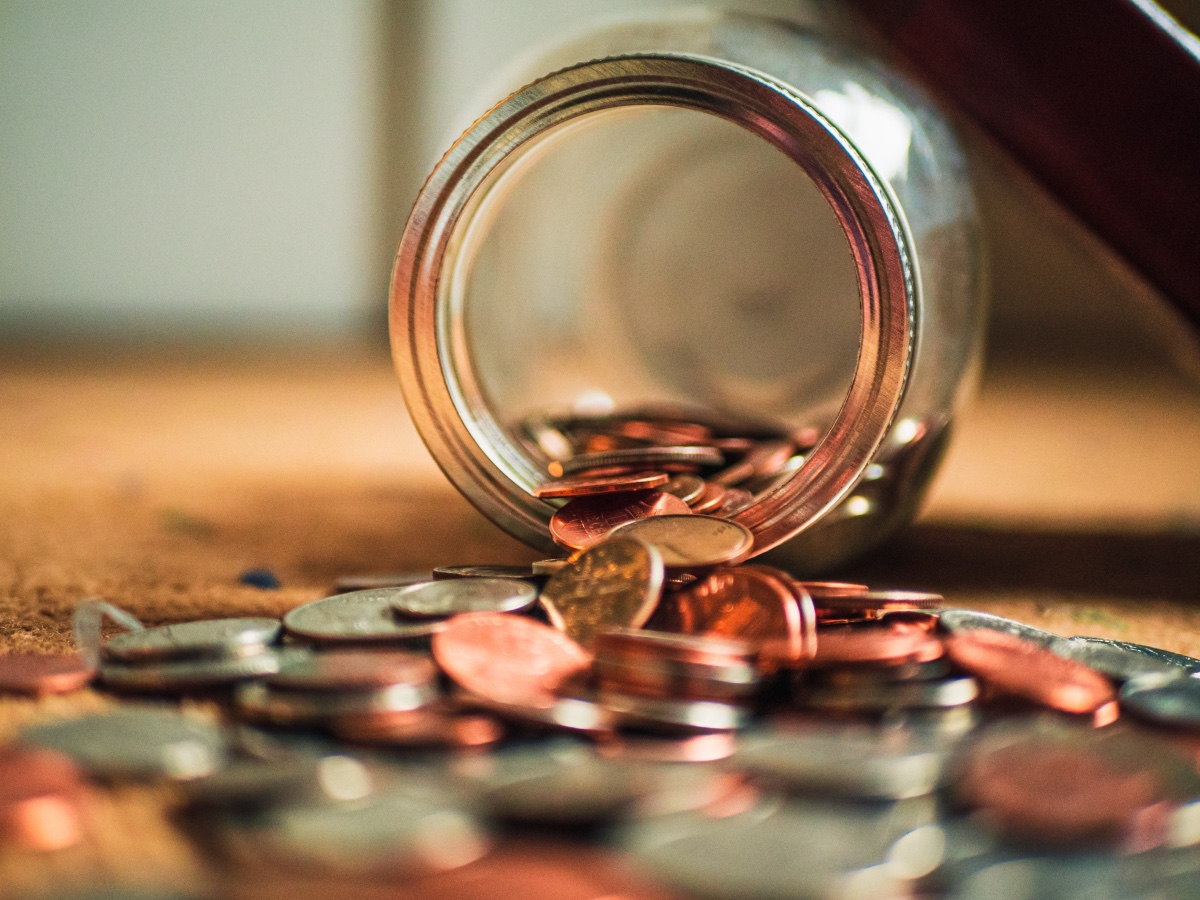 Insider ownership has always been a source of controversy in the crypto sector. Now, a graphic based on Messari Research data has re-ignited debates about decentralization – in Web3.

To VC or not to VC

Messari’s graphic was shared by Chris Burniske, a partner at Placeholder.vc, who added a quote about the centralization of wealth.

Before you knee-jerk say it's not true, maybe ask, "What if it is?" pic.twitter.com/GxxFgSuoE2

The graphic in question showed insiders’ ownership of diverse projects at the time of launch. At the top of the list, with more than 40% owned by insiders, were FLOW, SOL, BNB, and CELO. Meanwhile, ETH, XTZ, and EOS were under 20% while ADA was hovering right below the 20% line.

Coming to how this affected the development of Web3, Burniske said,

“If the same types of people build & majority-own the systems, the outcome of the systems is most likely going to be the same.”

For his part, Ryan Watkins – formerly of Messari Research – responded,

“It’s not enough to architecturally decentralize blockchains, we must also decentralize wealth and power. The alternative is dreams of a more democratized web yet again spoiled by inequality.”

Solana is no stranger to accusations of being centralized due to its VC funding and token allocation. In fact, Solana co-founder Raj Gokal explained that there was not much choice at the time due to market conditions.

if there were a way to get a layer 1 built from scratch with less VC funding, less allocation for insiders, and more allocation for the public, we would have done it.

the market was very different back then, and we barely scraped by.

On the other hand, Cardano [ADA] founder Charles Hoskinson placed himself on the other end of the spectrum, so to speak. The mathematician claimed that Cardano’s treasury was far from needing VC funding because, according to him, Cardano had already “built one of the largest.”

However, it’s worth noting that Messari’s graphic put ADA above ETH when it came to the percentage of insider ownership at the time of launch.

Oligarchy is the system we’re suppose to be disrupting.

Which way to Web3?

Can insider ownership truly affect the development of a concept as vast as Web3? Well, no one can be sure, but technologists have stressed the need to create a decentralized web that does not repeat the control and power dynamics of the Web formats before it.

For his part, Signal creator Matthew Rosenfeld, alias Moxie Marlinspike, wrote down his thoughts on Web3. He said,

“I’m hopeful that the creativity and exploration we’re seeing will have positive outcomes, but I’m not sure if it’s enough to prevent all the same dynamics of the internet from unfolding again.”