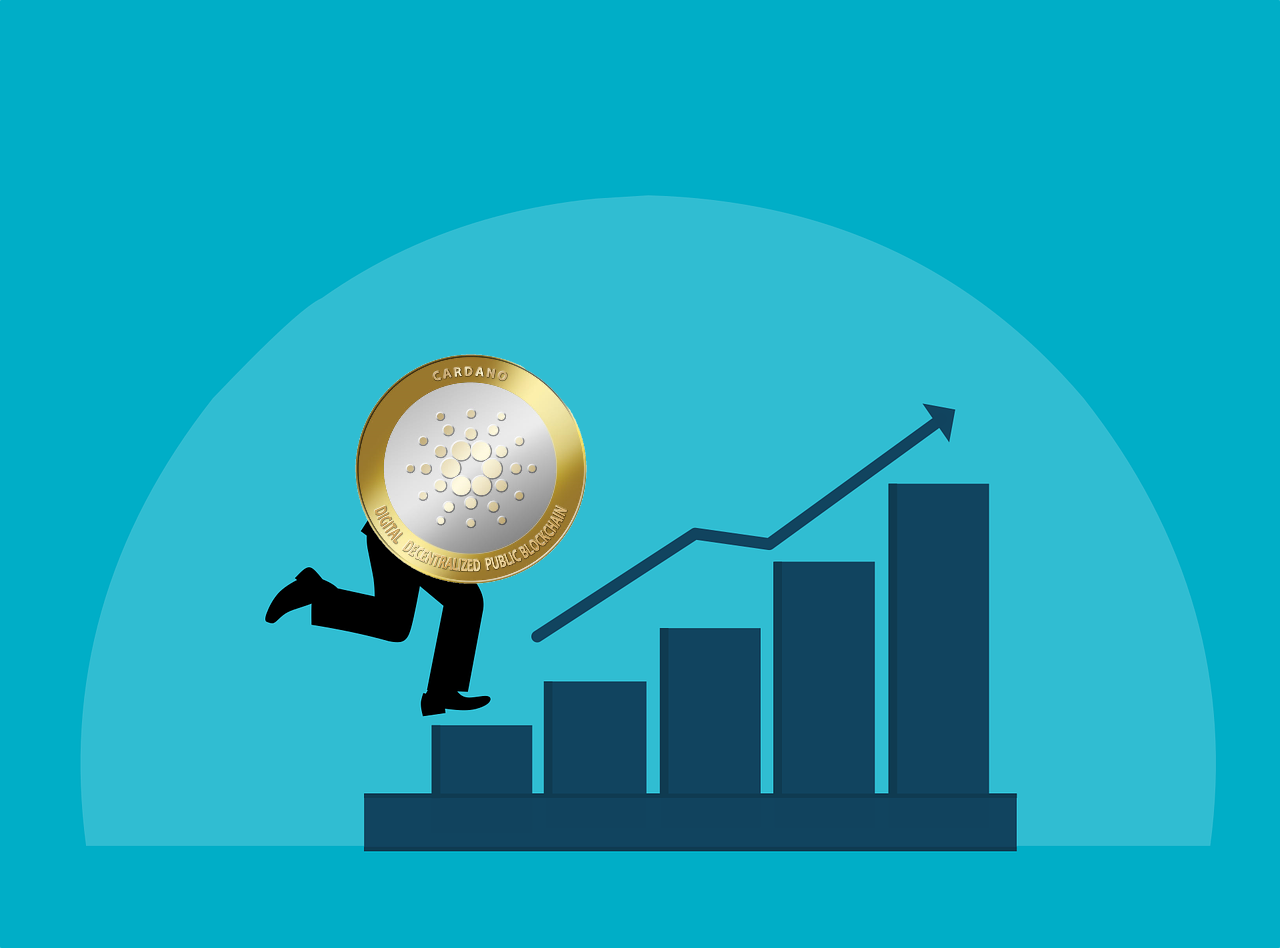 “Where we are going, we don’t need VCs because we have already built one of the largest.” 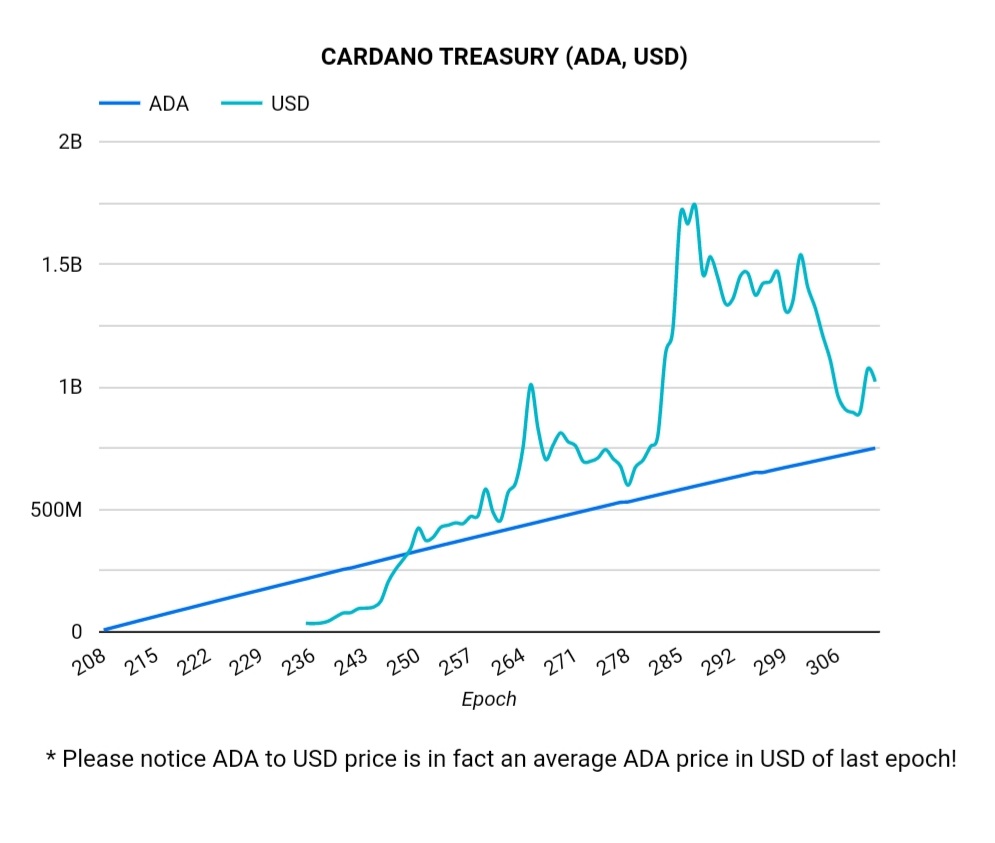 With that being said, Cardano also won the crown of the most actively developed cryptocurrency in 2021. In a ranking by Santiment, Cardano was the most developed project on GitHub, which scaled over 140,000 events.

🧑‍💻 #Cardano ended 2021 as the most developed #cryptocurrency asset. Very closely behind it were #Kusama & #Polkadot. Typically, projects that have consistently high and/or rising development, are indicative of teams that believe in its long-term viability. https://t.co/NCEln99KSt pic.twitter.com/ja8vjliF83

Hoskinson is known to be quite interactive on his social media handles. Which, an analyst had found positively impacts the new signups on the project.

As per Hoskinson’s last update, there are over 127 projects that “intend to or are actively building on Cardano.” In a live Youtube session last week, he had curiously called the next 90 days “a very busy time,” with new developments executing on the chain. On the back of which, he expects the number of ADA users to grow tenfold from the existing 2 million.

It is also noteworthy that Cardano recently made its debut on DeFillama. At press time, it had a Total Value Locked (TVL) of $1,197,415 with the launch of MuesliSwap, a decentralized exchange on Cardano mainnet.

DEXs on Cardano is  something that might populate chain, as per the CEO’s previous video, where he had stated,

“[DEXs] They are already on the testnet. There are already some on the mainnet, and there’s just a lot of competition there.”

It’s has been around four months since Cardano’s anticipated Alonzo hardfork that deployed smart contracts on the platform. There was significant traction among developers and users on Cardano since then, but the project has also come under a lot of fire.

On the price front, Cardano is yet to cover some gound. At press time, ADA traded at $1.34 after noting an around 2% 24-hour loss and over 11% in weekly losses.

With it be Cardano season soon?

That remains to be seen with some interesting Cardano updates, like Hydra, on the way. However, Arcane Research has outlined a not-so-bright prediction for Cardano for 2022. It noted that the token might fall out of the top 10 cryptocurrencies by market cap in the year ahead.