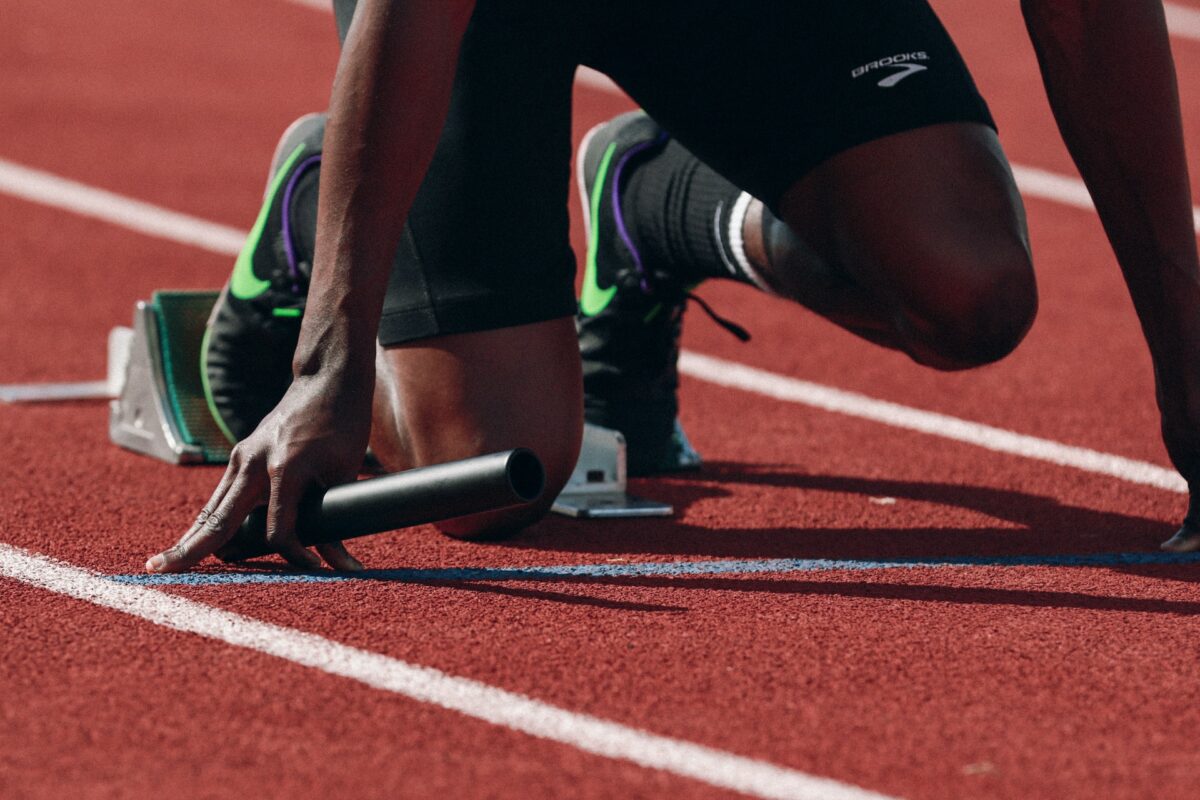 Since the summer of 2020 triggered the DeFi market, it has grown by 40 times. In fact, at the time of writing, the total value locked was as high as $73.39 billion. Most of these funds are contained in lending protocols through which DeFi users earn interest for supplying funds (Or conversely, pay interest for borrowing funds).

In fact, the lending segment is the largest single segment of DeFi and represents just over half of the total value currently locked in DeFi. While on the subject, the sector’s most prominent tokens like AAVE and Compound often pop up. This article discusses their future prospects and the corresponding rise in DeFi lending protocols.

At press time, both AAVE and COMP had risen by around 17% in a 24-hour window. While the hike in the prices of most altcoins over the last fortnight was largely credited to Bitcoin’s rally, it wasn’t the case for COMP and AAVE.

In fact, this was AAVE’s second price pump in a month. What’s more, the asset broke past its last top ($317) by rallying by 17% in just two days. COMP too pictured a similar price trajectory as it broke its last price top at $410 to rally up to $461.

The two altcoins’ performances over the last month underline a sort of independent rallying strength that is rare to see in a lot of tokens.

Further, both AAVE and Compound are industry leaders in the DeFi lending sector, with AAVE topping the table and COMP holding the third spot. AAVE’s DeFi dominance, in fact, was as high as 16.83%.

Now, it looks like AAVE and COMP have a strong ecosystem and can make their way to sustained rallies without support from bigger assets. However, it is important to look at their metrics before jumping to a proper conclusion.

AAVE’s velocity, at press time, continued to linger around its low ranges, underlining the lack of volatility in the market.

On the contrary, COMP noted a massive uptick in the same in just one day. This triggered volatility for COMP and it might push the token either way. It’s only a matter of time before its movement becomes clearer. At the time of writing though, COMP’s price was rising, with the same hitting a monthly price top of $480. 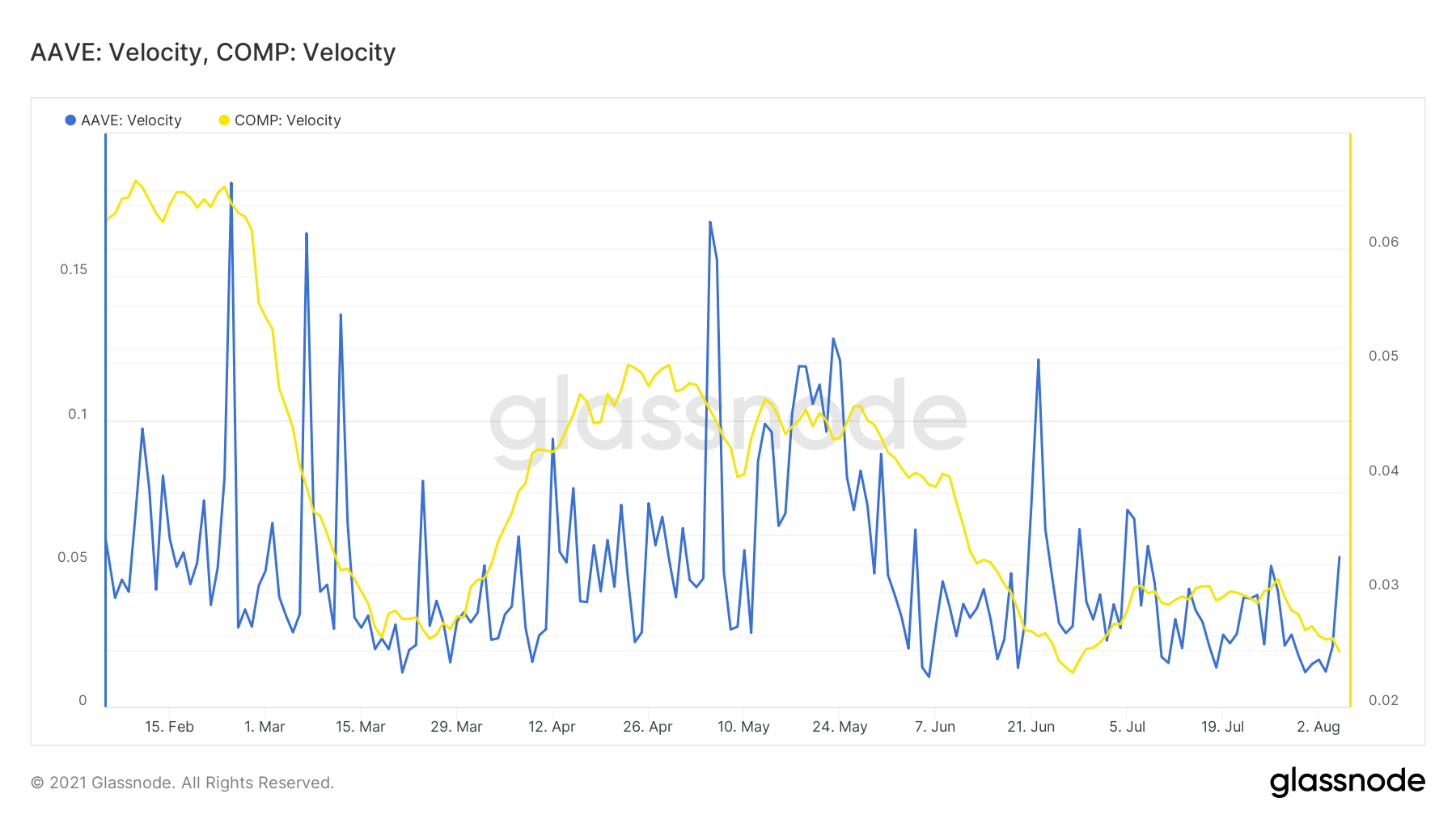 AAVE’s reduced volatility was backed by high transaction volumes and a decent hike in daily active addresses. This highlighted the strength of the asset’s on-chain activity. Further, AAVE’s MVRV ratio (30day) pictured its first peak after 20 May – A sign that holders were in profit on 5 August.

Now, while one would think that high volatility for COMP wouldn’t favor large transactions, that wasn’t the case. On the contrary, COMP too saw large transactions on 5 August, coupled with high daily active addresses. Notably, both alts saw largely the same rallies and similar price movements.

Even though this seemed to be a good sign for both the altcoins, it can also mean that the price might slow down in the coming days. Often, such activity signifies large transactions before the price dips.

Maybe, but there is cause for pessimism.

While DeFi might be looking good in terms of metrics and market growth, on the regulatory front, things aren’t so bright. The SEC’s Gary Gensler scrutinizing major trends in the crypto-space, including DeFi, has rung some alarm bells in a few quarters.

In fact, Gensler’s statement came weeks after similar statements made by the CFTC’s Dan Berkowitz. In a recent speech, he said,

“A system without intermediaries is a Hobbesian marketplace with each person looking out for themselves. Caveat emptor—let the buyer beware.”

“….we should not permit DeFi to become an unregulated shadow financial market in direct competition with regulated markets.”

Litecoin is ‘cruising,’ but here’s why there’s so much more to it

Chainlink: An ideal buy signal may come around if this happens