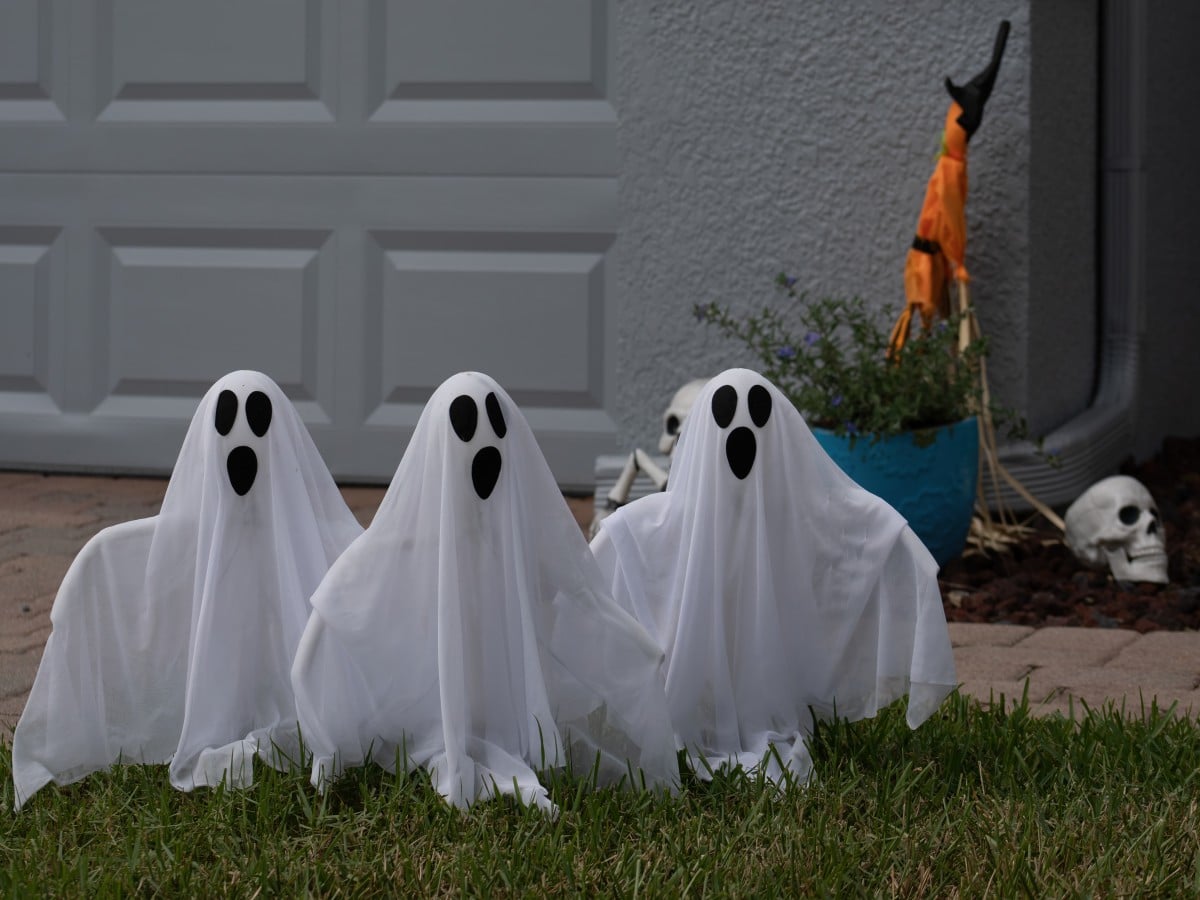 AAVE is ranked high among the list of cryptocurrency assets with the most gains over the past month. In fact, according to data from CoinMarketCap, AAVE’s price rallied by 13% in the last 30 days. The rally in price came despite it sharing a statistically significant positive correlation with Bitcoin [BTC], with the king coin trading sideways within the same period.

The ghost token fares well on the daily chart

A look at AAVE’s performance on the daily chart revealed the commencement of a new bull cycle on 15 October. The intersection of the moving average convergence/divergence (MACD) line over the trend line in an uptrend on that day showed that the bulls since had control of AAVE’s market.

The postulation that buyers had control of the AAVE market was confirmed by the asset’s Directional Movement Index (DMI) at press time. The buyers’ strength (green) at 28.51 was solidly above the sellers’ (red) at 16.26.

In addition, key indicators seemed to suggest that buying pressure for the crypto-asset continued to grow. For example, AAVE’s Money Flow Index (MFI) was spotted on an uptrend, one approaching the overbought zone at 59.88. Also inching towards the overbought region, the Relative Strength Index was stationed at 63.67 at press time.

Furthermore, the dynamic line of the asset’s Chaikin Money Flow (CMF) rested above the center line at 0.10, indicating that AAVE distribution took place to a lesser degree.

While AAVE’s price has rallied consistently over the past month, data from on-chain analytics platform Santiment showed that investors recently commenced profit taking. A look at the asset’s exchange activity revealed a surge in its supply on exchanges. This, an indication of a rally in AAVE’s short-term sell pressure. A sustained growth in AAVE’s supply on exchanges will occasion a decline in its price, which would mean that more of it would be distributed.

In addition to this, investors’ bias towards the asset suddenly turned bearish a few days ago. At press time, AAVE’s weighted sentiment recorded a figure of negative -0.368. Hence, caution is advised before any trade position is occupied.