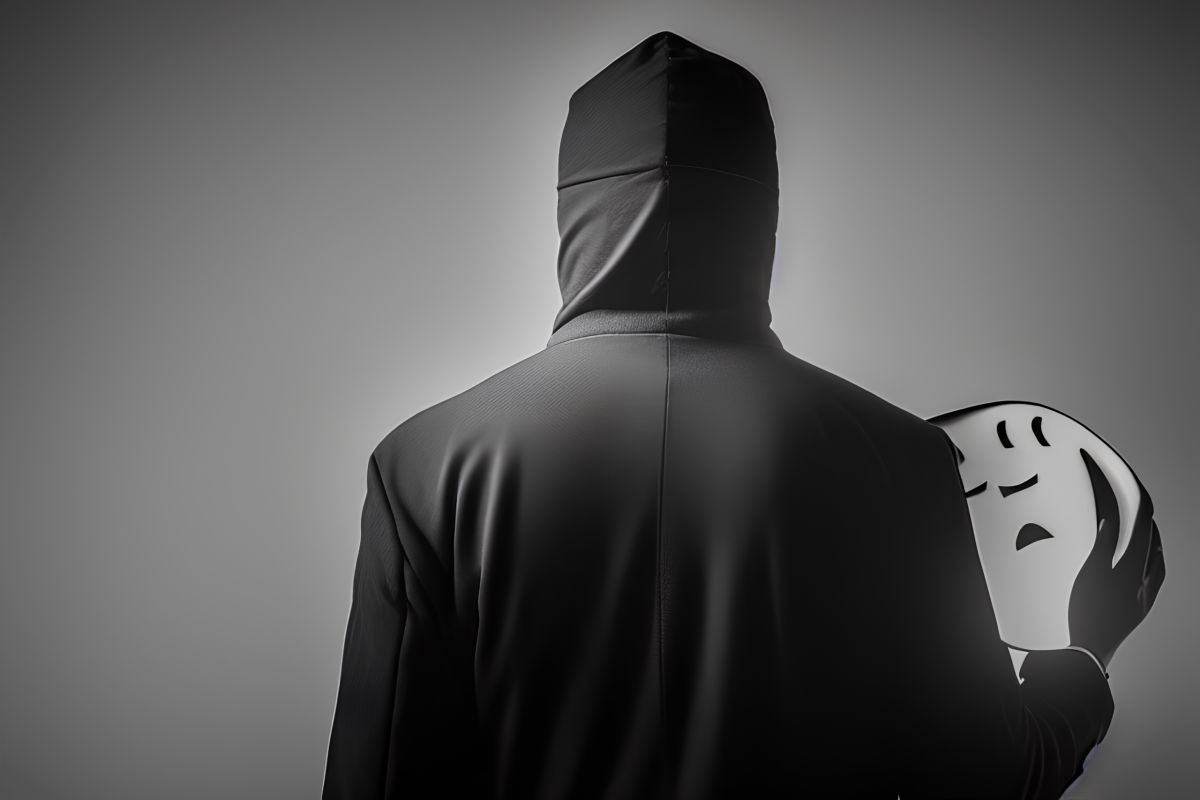 Sam Bankman-Fried, the founder and CEO of FTX, has announced that the exchange would provide a one-time compensation to those who had their accounts compromised by a phishing hack. In a tweet, the company’s founder stated that its users would receive roughly $6 million in compensation. He also emphasized that the reimbursement would not set a precedent and that the exchange would not continue in the same manner in the future. This was a reaction to the 3Commas phishing attack, of which FTX Exchange users were also victims.

The 3Commas hack originally came to light when it was reported that a user discovered that his account had traded DMG tokens more than 5000 times, before later realizing that about $1.6 million in Bitcoin (BTC), FTT, Ethereum (ETH), and other cryptocurrencies had left his account. Later, it was revealed that this was not an isolated instance, as another user of FTX tweeted that the hack had cost him $1.5 million.

Together, 3Commas and FTX looked into customer complaints about fraudulent trades with DMG trading pairs. They found that the DMG trades were executed through freshly created 3Commas accounts and that the Application Programming Interface (API) keys had been obtained from somewhere other than the 3Commas platform itself. The 3Commas team also thinks that hackers stole users’ API keys by installing malicious add-ons and extensions on their browsers.

APIs, or application programming interfaces, automate the trade process so that it can take place around the clock, every day of the week. Traders can keep up with the dynamic cryptocurrency market in this way and never miss a trade opportunity.

Based on the findings of the investigation, it was determined that fake 3Commas websites were utilized to phish API keys from users during the registration process for FTX accounts. These API keys for FTX were then used to make unauthorized DMG exchanges. To prevent further losses, both FTX and 3Commas were able to identify suspicious accounts based on user behavior and disable their API credentials.

In the crypto-space, October has come to be known as “Hacktober” due to the volume of hacks that have occurred this month. According to Chainalysis, the hacks that occurred throughout the month were the biggest of the year. When the Chainalysis report was released, over $112 million had been lost in October, and over 125 separate events had resulted in the theft of around $3 billion over the year.

In fact, just recently, one of the doxxed Mango Markets hackers openly admitted, in a rather brazen way, to being responsible for a rug pull of Mango Inu, a shitcoin.

The FTX payout is a one-time event, therefore, future victims of similar occurrences might not be as fortunate. Given that the overall market direction has been gloomy, the hacks and frauds in the current market state are considerably more noticeable. There have been rumours that the market is in for a protracted bear market, one which has been predicted to endure through to 2023.

The how and why of OpenSea Ethereum’s latest performance stats

AAVE is up, but here’s why caution might serve investors well