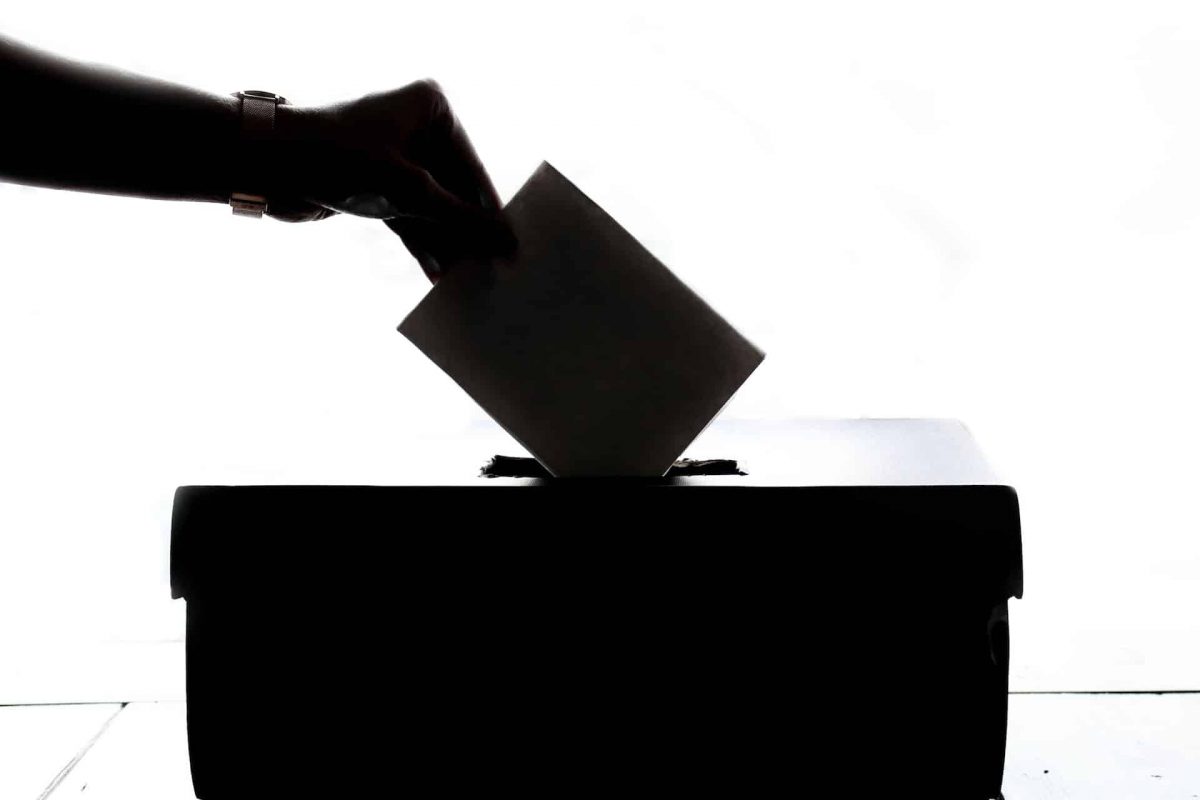 The decentralized autonomous organization (DAO) behind Aave has voted in favor of a proposal that will see Chainlink’s proof of reserve smart contract implemented into Aave v2 and v3 Avalanche.

99% in favor of the proposal

The proposal was brought forward by a member of the protocol’s community, earlier this month. As per the governance forum, the initial release will only cover one network where Aave is deployed. This will allow the protocol to secure one of the biggest non-Ethereum Aave networks.

“Chainlink has been working on this instance of PoR for the longest time, so we feel confident enough about the reliability,” the proposal read.

The voting for this proposal began on 18 December. Technically the vote will conclude at 12:30 AM on 23 December, but the turnout suggests that the implementation of Chainlink’s PoR will go ahead. A whopping 99.96% of the votes are in favor of the proposal, approving it with an overwhelming majority.

Aave v3 on Avalanche has bridged versions of several assets including DAI, USDC, USDT, and LINK. These assets are vulnerable to multiple kinds of exploits including the notorious “infinite minting attack.” The implementation of PoR will add an extra layer of security against such attacks.

Chainlink’s PoR in the wake of FTX’s collapse

Chainlink announced the launch of its proof of reserve service in early November, on the same day that FTX filed for bankruptcy. The oracle network marketed this feature as a way to restore trust in crypto exchanges amid growing concerns about the broader crypto industry. With Aave’s latest decision, Chainlink’s PoR service has now found its way into the DeFi space as well.

“Leveraging Chainlink Proof of Reserve, Aave can verify that bridged assets accepted on the platform are fully collateralized before allowing users to borrow against them,” said Max Melcher, part of Chainlink Labs’ PoR team.

Solana updates community on 2023 outlook, could SOL recovery be on the cards?

Optimism sees a surge in USDT and USDC transactions, decoding ‘why’