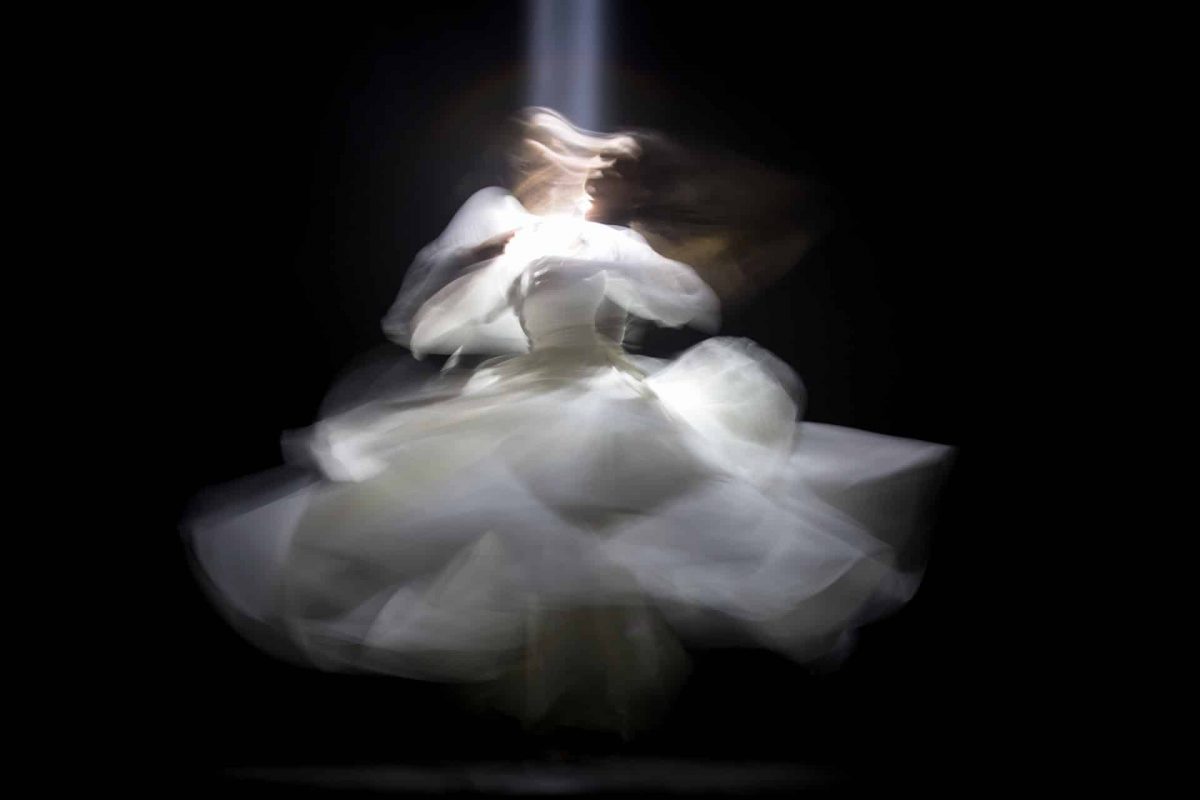 In its most recent posts, Solana has provided what could be seen as proof of life by highlighting its accomplishments this year thus far and the intentions for the following year.

Solana used a post on its social media page on 21 December to highlight its accomplishments so far this year. Additionally, it listed the goals it hoped to accomplish the following year, indicating that it was not planning to let the effects of the FTX crash keep it down.

The store alluded to the 2023 release date for the Solana phone. Solana claimed that the phone’s original purpose was to facilitate the use of decentralized applications (dApps) that provide access to Web3.

The introduction of the phone could be interpreted as a bold statement by the network about its place in the crypto world. Furthermore, it suggested that JumpCrypto’s Fire Dancer would be released somewhere in the next calendar year.

A rollout that would increase its speed and eliminate the frequent breakdowns that had plagued it from its inception.

The chain had recently seen a decline in developer activity, as indicated by the developer activity statistic that could be seen on Santiment. At the time of this writing, it was seen at 24.1 and seemed to have picked up.

DeFi transactions had continued on the chain, according to Sealunch’s curation of Dune Analytics’ Daily Active Users (DAU) stats for the Decentralized Exchanges (DEXs) on Solana. It was determined that there was some level of activity on a few DeFi protocols based on the chain. 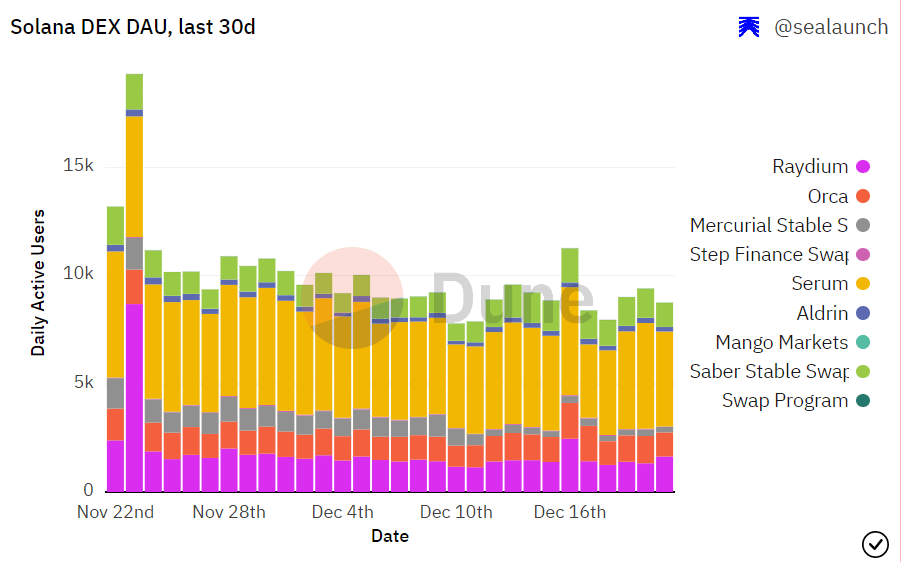 However, there were more actions on the NFT front, with Magic Eden dominating most of the activities that could be seen. In the DAU of NFT marketplaces in the chain, the data indicated a respectable quantity. Additionally, it revealed that the Magic Eden marketplace had the most significant proportion of network-wide daily active users.

SOL is yet to recover

After its ties to FTX caused a FUD in November, SOL lost about 70% of its value. The asset had not yet fully recovered from the crash, according to a check at the price in a daily timeframe.

It was selling at about $12.1 at the time of writing, a little over a dollar above where it plummeted. The signal and plus DI lines on the Directional Movement Index were significantly above 20 and indicated that it was in a strong bearish trend.

Are your SOL holdings flashing green? Check the Profit Calculator

The focus of Solana’s post was on strategy; how that strategy would be put into action is still up in the air. Although 2018 has been a challenging year for cryptocurrencies, the FTX collapse and its ties to it only made things worse.

Its ability to successfully implement its plans for the coming year might aid in its recovery and spark an SOL rally. The situation of SOL at the moment offers an excellent entry opportunity for individuals who are still optimistic about the project.