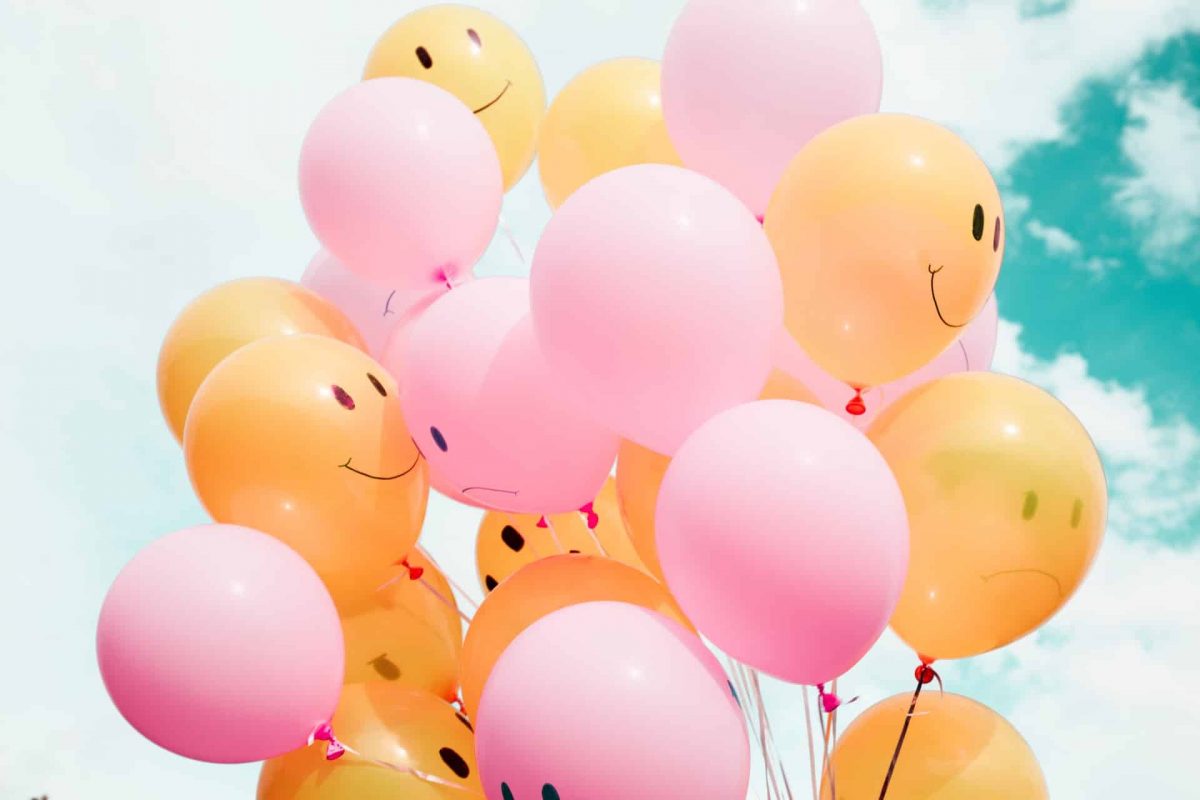 Recently, the Optimism network experienced an anomalous uptick in stablecoin transactions. Numerous theories on what might be to blame have arisen due to this. Additionally, the network has been experiencing respectable Total Value Locked (TVL), and these indicators could also explain the network’s recent fortune.

Recently, the Optimism chain has attracted the attention of onlookers due to particularly unusual behavior on the network. As a result of the recent surge in the number of USDT and USDC transactions on the network, many theories have been proposed to explain this phenomenon.

From the chart provided by Santiment, it was clear that USDT and USDC transactions had recently surpassed $1 billion.

Convergence of the metrics

However, there appeared to be a correlation between the surge in transaction and price and active addresses, which put the idea of foul play to rest.

Given the price movement of OP and the 24-hour active address metrics for USDC and USDT, it was evident that there had been a convergence. Over 3,000 addresses for both stablecoins were observed on the chart, and the value of OP had soared past $1 per Santiment

From the charts, it could be seen that the surges had followed a typical market trend and had subsequently returned to normal. The price of OP had decreased, and the amount of USDT and USDC transactions had likewise stabilized.

The Layer 2 (L2) solution has seen a consistent increase in its Total Value Locked amount, indicating that it might occasionally encounter those abnormalities.

Several dApps have been deployed on the network according to data from DefiLlama. Its TVL at the time of this writing was above $500 million. Although the TVL had been declining in recent months, it had experienced a massive uptrend in the months before the decline started. Also, the percentage of its current decline was still low compared to how much it had increased.

OP in a daily timeframe

OP was trading at about $0.9 at the time of writing and had lost more than 5% of its value throughout the monitored trading period.

The elasticity of the Bollinger Band at a daily timeframe revealed that the price movement was volatile. The fall could also be noticed in the relative strength indicator line’s location, which was below the neutral line.