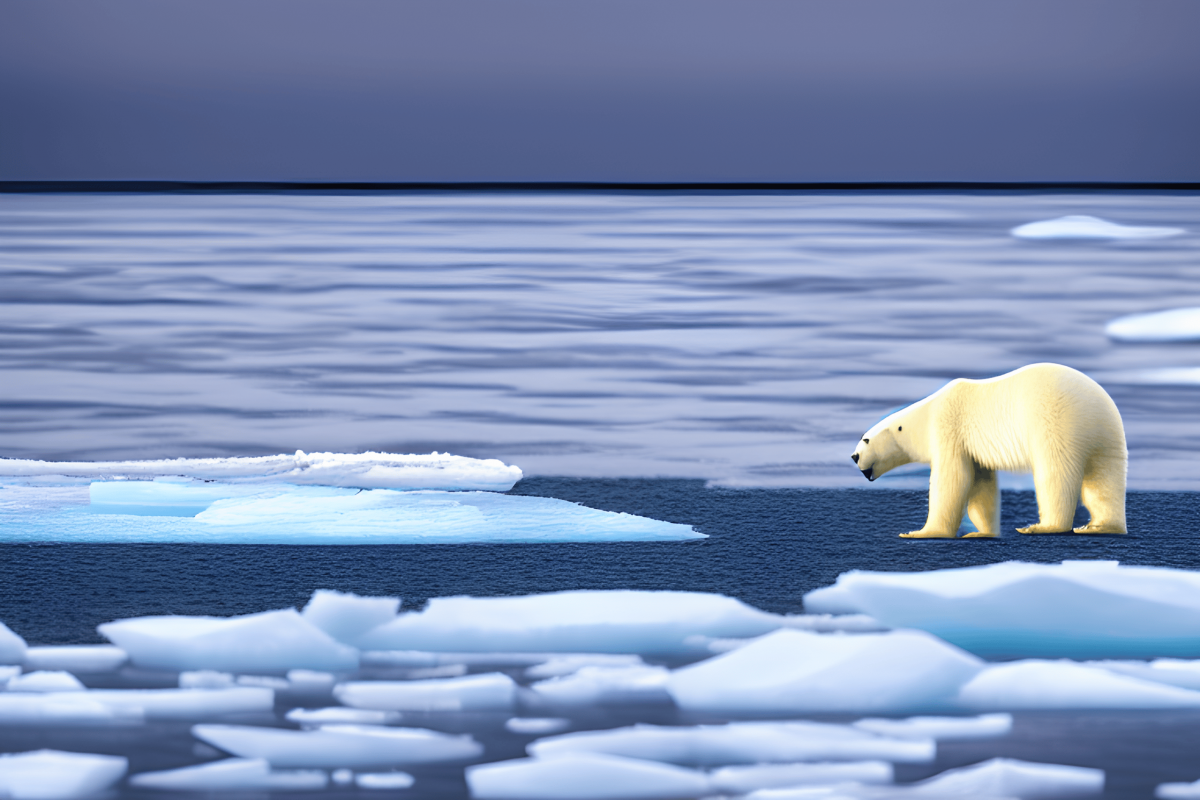 The Polkadot [DOT] network held its latest community call, which was packed with interesting bits and the latest developments. This included developments that provided an overview of what to expect in the coming year.

One of the most notable takeaways from the Polkadot community call was the Acurast oracle announcement.

This meant that the Polkadot ecosystem would get its own native oracle service that would facilitate verifiable price feeds and trustless oracles.

Polkadot also plans to intensify its Metaverse presence. Thus, Polkadot could push for more Metaverse projects in the future, thanks to the MetaverseNW Pioneer 0.0.13.

Check the 🧵for a recap of the callhttps://t.co/vZD0Eruc11

A healthy project is not just about growth, but also how it solves problems. Kintsugi, a network within the Polkadot ecosystem, recently had a parachain configuration problem that halted its operations.

However, that problem was solved through OpenGov, a solution from Kusama, which is Polkadot’s canary network.

Can DOT escape the crossfire?

Polkadot’s native cryptocurrency, DOT, was on a bearish trajectory for most of 2022. This was especially the case since the start of December. DOT traded at $4.57 as of 19 December, which represented a drop of as much as 13% in the last three days.

A prominent observation about DOT was that it remained almost oversold after its downside. Hence, there was a significant probability that one might see a resurgence of bullish demand that will give rise to a relief rally.

DOT’s price decline reflected its volume drop over the last few days. However, the cryptocurrency’s volume metric registered a slight upside in the last 24 hours. This may reflect the return of some bullish demand.

The demand was also evident in other areas. For example, the demand for DOT in the derivatives market seemed to have improved slightly in the last two days. This could have been caused by the uptick in the Binance and DYDX funding rates.

DOT’s price demonstrated little upside in the last two or three days. A look at its market cap revealed that it dropped by over $100 million in the last 24 hours, until the time of writing. Perhaps this was a sign that the bulls were not yet ready to take over.

What to expect from Polkadot in 2023

If DOT can continue on its trajectory of 19 December, it could result in weak demand that could hamper the token’s recovery in the first half of this week. In fact, it might continue falling. However, its performance beyond that is still in the realm of uncertainty. Nevertheless, the latest community call confirmed that Polkadot was still building for the future.