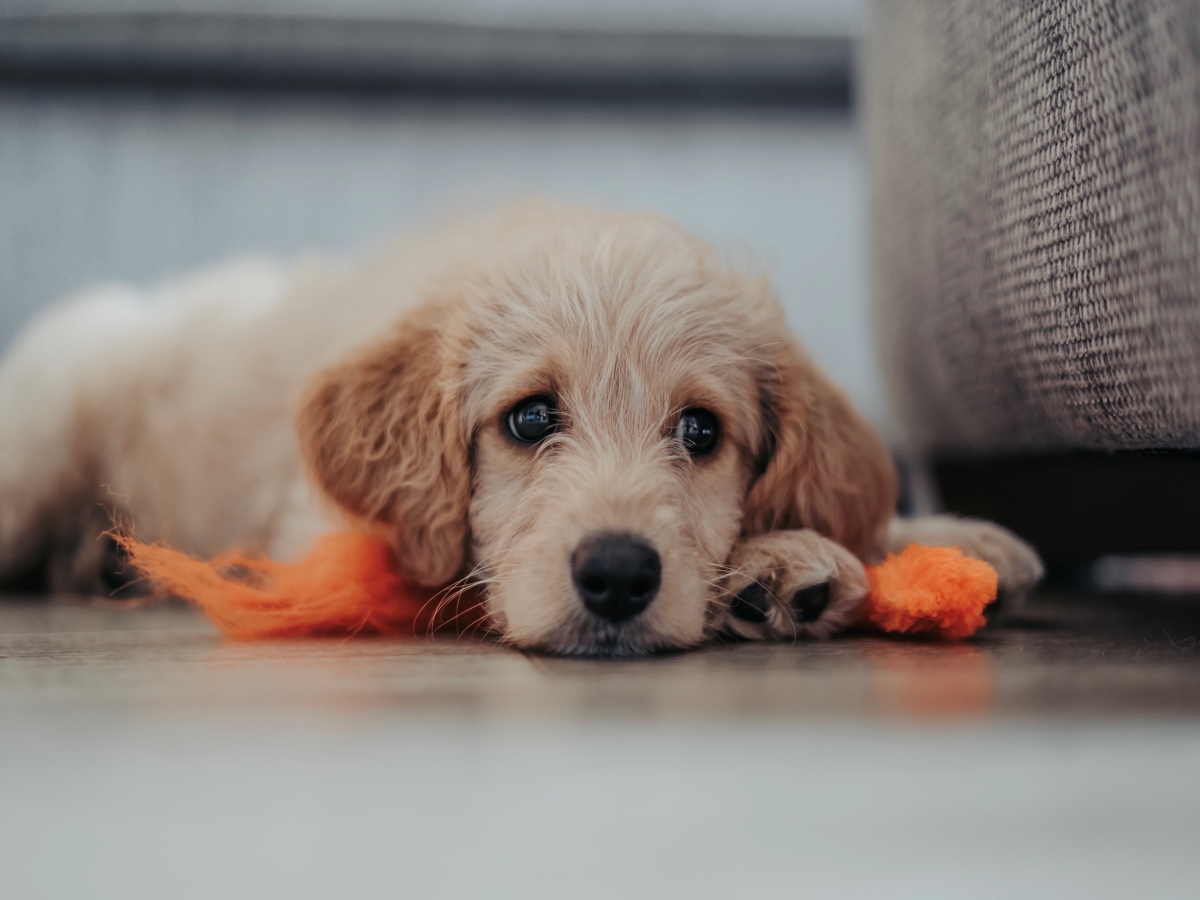 DOGE network withdrawals have been halted on the Binance crypto exchange for nearly a day after a new update seemingly went wrong. Now, users are reporting strange side effects – including free DOGE.

Binance reported that it carried out the DOGE Network’s Dogecoin Core 1.14.5 version update on 10 November. But a day later, the exchange announced that it found a “minor issue” and that it was temporarily stopping DOGE network withdrawals on Binance. Still, users could withdraw DOGE from other networks.

On 12 November, however, journalist Colin Wu reported that some Chinese users were allegedly receiving DOGE from transactions which failed years ago. But it might be too soon to cheer, as Binance reportedly wanted users to return these assets before allowing them to withdraw funds again.

According to the Chinese community, due to the upgrade of Binance dogecoin, some of the transactions that failed in previous years were also issued. Someone said that they suddenly obtained many Dogecoin. Binance requires users to return, the withdrawal of doge is suspended.

Adding to that, the DOGE Developers Twitter account took notice of these strange happenings and put out a thread to help users make sense of it all.

“4) Yesterday we were notified that previously stuck transactions (insufficient fee) had suddenly relayed successfully, post 1.14.5 update – likely because minfees have been lowered in 1.14.5…”

“6) Currently what we believe has happened is the previously stuck transactions have been retried automatically, as would happen on each node restart after upgrade – and went through, since now the minfee is lower….”

Dogecoin Developers also claimed that Binance had upgraded from v1.14.3 to 1.14.5.

A day of treats?

There were mixed reactions as some users assumed network fees would be coming down while others panicked and thought a hack was going on.

The Dogecoin Core 1.14.5 version update was meant to solve two “high severity vulnerabilities” which put many Dogecoin Core users at risk. It was also meant to confirm a new minimum transaction fee of 0.01 DOGE/kb. The upgrade was reportedly a simple one which just involved installing the new version and restarting the node.

However, Dogecoin Developers maintained it had not seen the “stuck transactions” and instead claimed,

The team also provided technical advice for those worried about their failed transactions.

Not a dog day after all

At press time, Dogecoin had become the ninth biggest coin by market cap. Just a few hours ago, it had held the tenth rank. The meme coin was fetching a price of $0.2628, and had gone up 0.31% in 24 hours.

EuroSwap EDEX: Official vector of Europe in Crypto and the world’s first DEX pegged to the euro