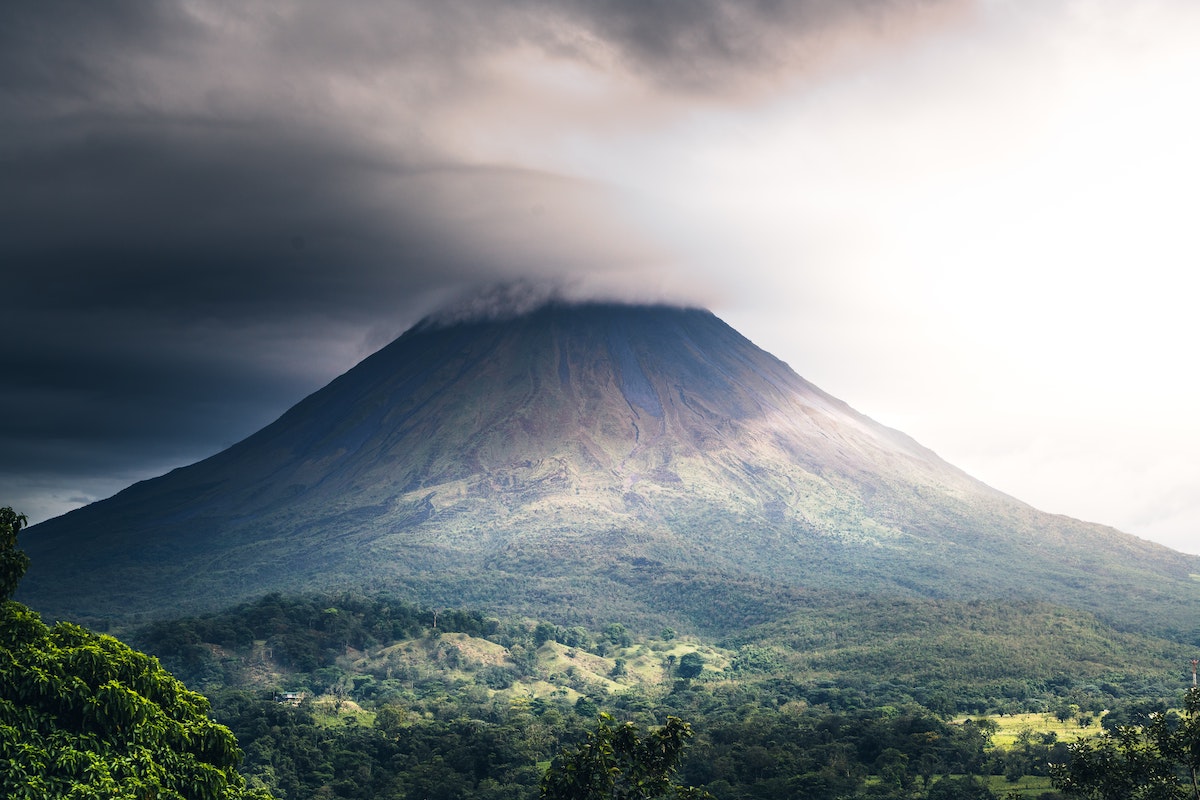 Chia Network, an open-source blockchain, and smart transaction platform is currently trending within the crypto ecosystem. The report of its latest partnership with the Government of Costa Rica has widely earned applause.

Excited to share the news about our partnership with the Government of Costa Rica to use our blockchain to support their National Climate Change Metrics System!https://t.co/XsX4h3jl3O

According to this partnership, the Costa Rican government will incorporate blockchain technology to improve the management of their ‘climate inventory’.

Meanwhile, it will also operate national registries “to manage carbon inventory, climate registry”. Also, to record bilateral corresponding adjustments with trades to shift credits among countries. In fact, it’ll be shared freely with other nations.

Moreover, both the parties along with their executives expressed their optimism following this collaboration.

“The Government of Costa Rica selected Chia as an open-source partner due to both its technical software and open-source expertise, but also the platform’s commitment to secure, sustainable, inclusive blockchain technology and immutable data storage.”

“This is a critical step toward robust, transparent cooperation on climate action focused on environmental integrity.”

Besides, the said network has taken significant steps to make its mark. Especially concerning climate change. Earlier this week, it announced that it’ll lay down the required infrastructure for the World Bank’s Climate Warehouse. And, also facilitate “the transparent sharing and reporting of climate project information and its issuances.”

Interestingly, Costa Rica witnessed crypto traction in recent years. Not so long ago, a report revealed that a “diversifying investment” was the top reason for Latin Americans to opt for these digital assets. Even governments across Latin America have differing views on cryptocurrencies. Well, in Costa Rica, cryptocurrencies are not centrally regulated but are a “legitimate means of payment.”

Up and Close with Arvydas Kublickas; CEO of CODI Finance

After Binance suspends DOGE Network withdrawals, some get DOGE treats