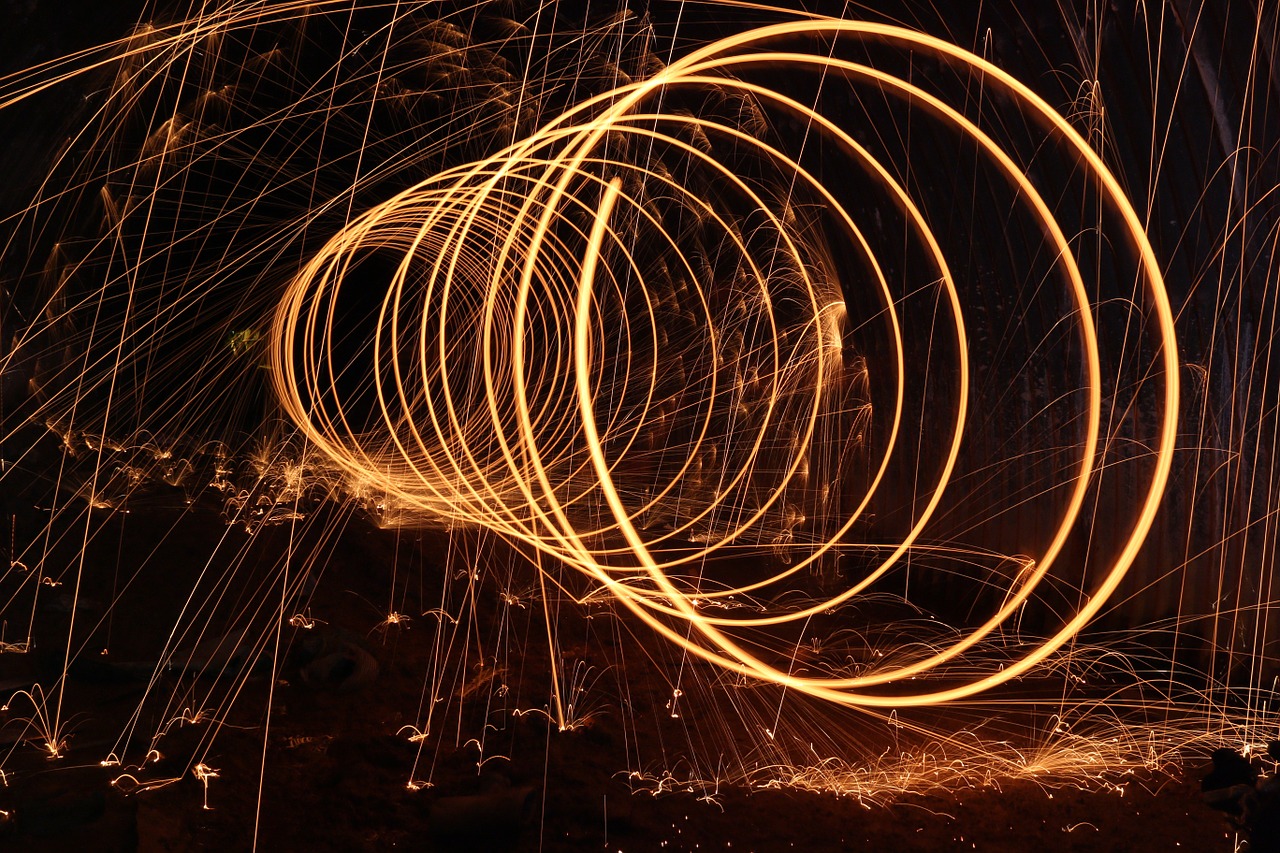 2021 saw the emergence of Non-fungible tokens [NFTs] that could transform a work of art or any artifact into a unique digital entity with exclusive ownership. This has taken the art world by storm and given the fact that the crypto-market and Bitcoin, in particular, is in a bull-run, a lot of interest has been directed towards the crypto market as well.

A recent auction of Beeple’s artwork along with Twitter CEO – Jack Dorsey auctioning his first-ever tweet as an NFT, has added to the fanfare surrounding it and has made it quite mainstream.

It was also reported that after having dipped their toes in Bitcoin and Ethereum, a lot of institutional investors were now considering NFTs as the next form of investment from which their portfolios could benefit from. A recent LongHash report pointed out that,

Interestingly, in a recent interview on the Unchained podcast, Devin Finzer, co-founder and CEO of NFT marketplace OpenSea elaborated on the growth of NFTs and why they moved into the spotlight in the past few months along with what to expect from this industry. While most mainstream users and investors may have come across the term NFT in the past 6 months, Finzer pointed out how the past few years have played a crucial part in building the needed infrastructure for NFTs to be based on. He pointed out,

“But really the last three years, there’s just been a lot of activity and a lot of building in the NFT space. So it started with CryptoKitties. It started with projects like CryptoPunks as well. But from there, there was so much early developer interest, that all of the tooling around NFTs got a lot better.”

However, with the surge in interest, many have been skeptical of NFTs in general and have called it yet another bubble that occurs every now and then. Finzer highlighted that terming the surge in interest a ‘bubble’ is hard to quantify unlike in the crypto market in which such allegations are on the basis of a surging price. He noted,

“I think it’s hard to quantify the NFT bubble. With cryptocurrency bubbles, you can point to the price of ether and you can say like, ‘the price of ether is too high’ or something like that. With NFTs, it’s not just about like the price.”

While it is highly debatable on how long the demand for NFTs is going to last market data provided by DappRadar illustrated the substantial growth of some of the popular NFT market places like NBA TopShot, which saw staggering growth in just the past 30-days, with its user count increasing from 65.4K to around 140K. While NFTs have gained popularity, Finzer pointed out that they are still a challenging environment for users to navigate and operate in. He said,

“I think if you look deep into the NFT space, you realize that there’s all of this excitement, there’s all of this volume, and all of these transactions happening on a very hard-to-use user experience — for the most part. Some applications have made this easier, but they do cut corners in terms of giving people sort of the full NFT experience. “

Dogecoin’s ‘bubble will pop’. The question is – If yes, then when?