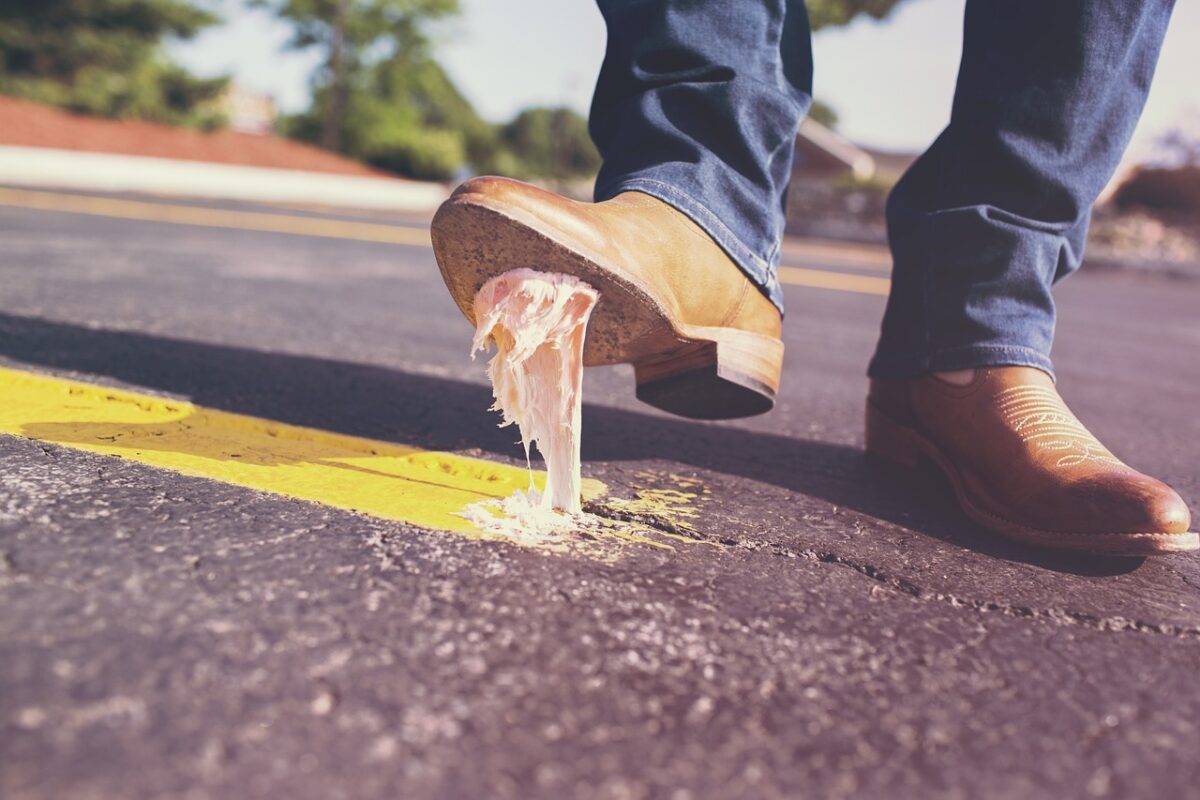 Crypto-enthusiasts have long been frustrated by the SEC’s unwillingness to sign-off on a Bitcoin ETF, a product that could propel the world’s most valuable digital asset into the mainstream among institutional investors. There was optimistic anticipation earlier this year under SEC Chair Gary Gensler who once taught digital assets at the Massachusetts Institute of Technology. But since he took charge in April, the agency has continued to express concerns that the crypto-sector lacks oversight.

Just recently, the American watchdogs delayed passing their judgment on the Valkyrie Bitcoin ETF, just like many other applications in the past.

While the uncertainty persists, one regulatory official has a different viewpoint on the aforementioned development.

Hester Peirce, fondly known as the “Crypto Mom” by many in the community, recently spoke to CNBC in an interview to further elaborate on her position pertaining to the SEC’s sentiment towards ETFs. “That is probably the biggest, the most often-asked question that I get: When will the SEC approve a Bitcoin exchange-traded product?” she said.

“I thought that if we had applied our standards as we have applied them to other products, we would already have approved one or more of them. With each passing day, the rationale that we have used in the past for not approving seems to grow weaker.”

It’s worth noting that back in 2020, Peirce had claimed that many regulators use an old school approach, the “unique, heightened standard” to filings related to digital assets. In fact, the SEC Commissioner also suggested that in light of modern and innovative developments in the space, regulators aren’t prepared enough to review it.

“Bitcoin is a new phenomenon, and its long-term viability is uncertain. It may succeed; it may fail. The Commission, however, is not well-positioned to assess the likelihood of either outcome, for Bitcoin or any other asset.”

That being said, it’s worth pointing out that thanks to increasing institutional interest and investments, the official was quick to acknowledge cryptocurrencies and their value.

“I think the markets have matured quite a bit.”

The SEC has rejected numerous applications from various companies attempting to launch a Bitcoin ETF. While the U.S has been steadfast with its refusals, Canada has taken a more favorable approach towards the same.

What are the repercussions of denying such an application though? According to the Commissioner,

“The complications of not approving [an application] become stronger, because people are looking for other ways to do the same kinds of things that they would do with an exchange-traded product.”

“They’re looking at other types of products that aren’t as easy to get in and out of, they’re looking at companies, perhaps, that are somehow connected with bitcoin or crypto more broadly.”

Peirce, a Republican appointed as one of the SEC’s five commissioners by former President Donald Trump, recently argued in favor of DeFi’s promise of disintermediation at a virtual conference.

“I don’t want it to be an enforcement-based approach. If we can provide clarity around certain issues within DeFi, that’s something we should do.”

Here’s what staking could do for Ethereum