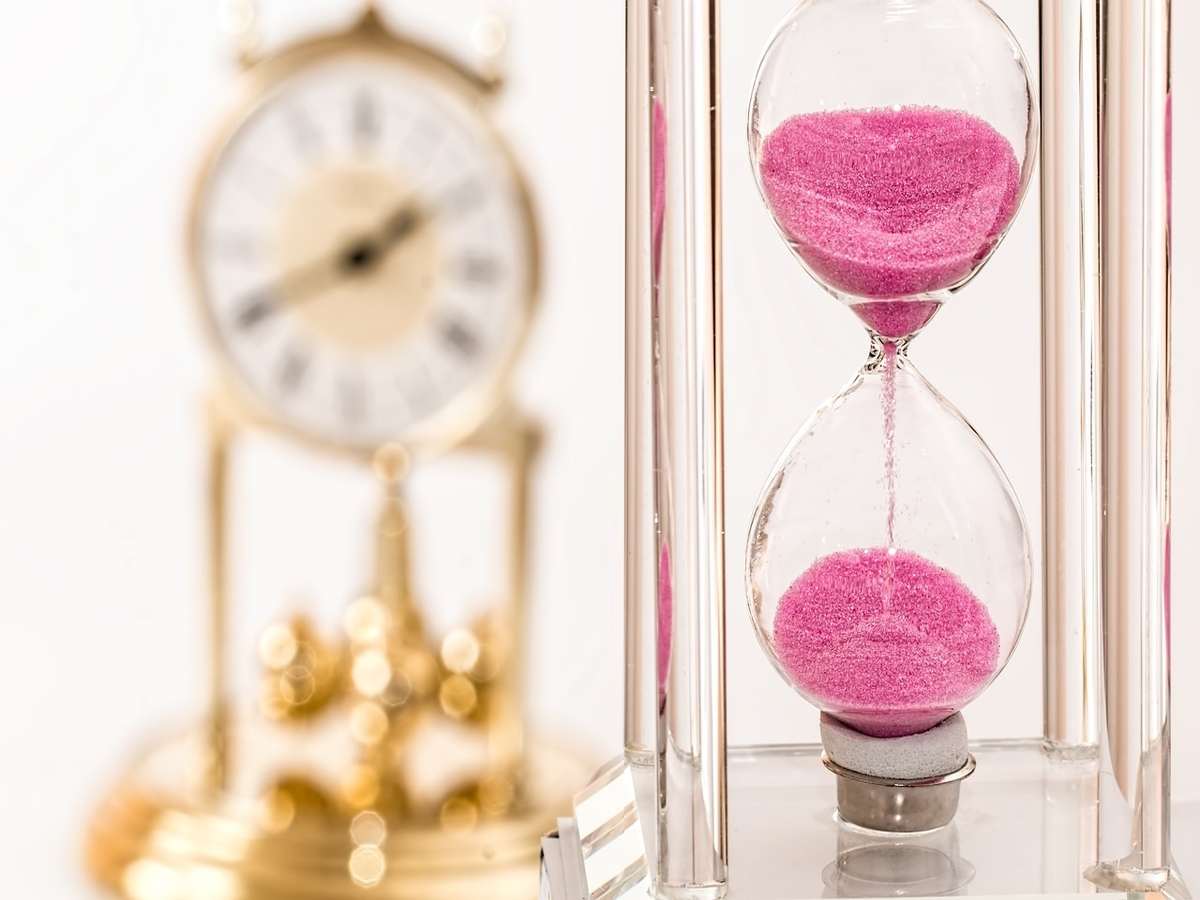 The Securities and Exchange Commission is yet to approve a Bitcoin Exchange Traded Fund (ETF) in the United States. The federal agency has a history of rejecting BTC ETFs. In what is the most recent development, the regulatory body delayed passing its judgment on the Valkyrie Bitcoin ETF.

The SEC, in its latest filing, announced that it would take an approval/disapproval call only by 10 August. Usually, the SEC delivers a decision on a particular application within 45-day windows. However, to date, the agency has used the upper cap, 240 days, to review most of the Bitcoin ETF applications.

“The Commission is extending this 45-day time period.”

It should be noted that this filing comes a week after the SEC delayed its judgment on the VanEck BTC ETF for the second time. In this case, SEC had stated that it needed ‘sufficient time’ before coming to a conclusion.

Canada and Brazil, on the other hand, have approved several ETFs in the last couple of months alone without showing signs of reluctance.

XRP lawsuit: Who is the ‘former SEC official’ Ripple wants to depose?

Bitcoin: ‘One nice thing about a death cross is’ you can look forward to this