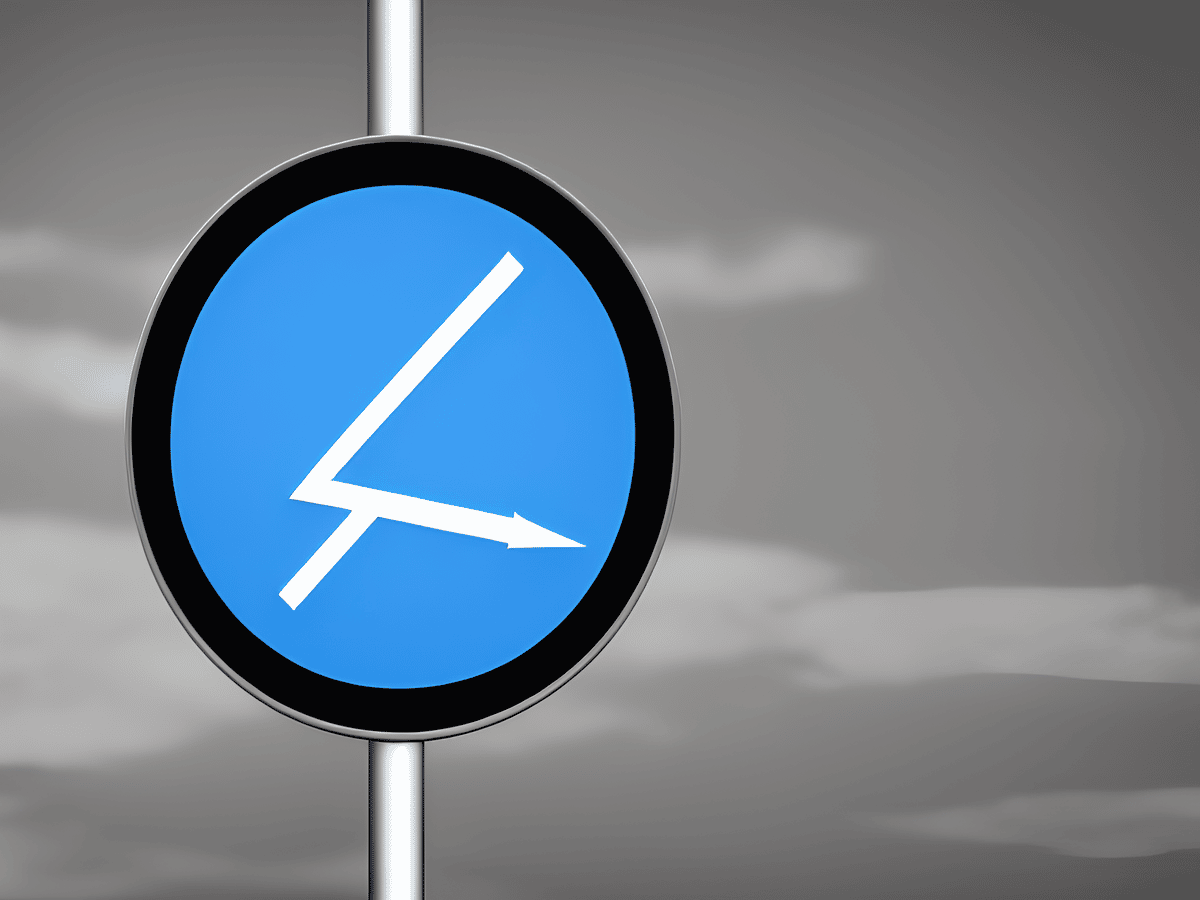 Algorand [ALGO] flashed in the headlines because of its latest achievement. DeFiLlama revealed that Algorand’s total value locked (TVL) registered a massive increase by growing over 137%. With this new development, Algorand was back within 18% of its previous all-time high.

Algorand's TVL has grown by 137% over the past 7 days, it is now within 18% of the previous all-time high pic.twitter.com/MrSJVFF9FS

Not only did the TVL increase, but as per AlgoExplorer, Algorand’s total addresses also went up in the last seven days. This too was an optimistic update, as it indicated a higher number of users in the network.

Furthermore, FLUX, one of the largest web3 decentralized computing networks, announced that its parallel asset to be deployed on its interchain operable platform will be Algorand.

We are pleased to announce the next $Flux parallel asset to be deployed on our interchain operable platform will be……@Algorand! Snapshot distribution will be in Q1, LFG!! #web3 #blockchain $Algo pic.twitter.com/q9JnYfHUjo

Is trouble around the corner?

ALGO’s performance on the price front was also optimistic over the last week, as its chart was painted green. According to CoinMarketCap, ALGO’s price registered over 12% weekly gains, and at the time of writing, it was trading at $0.2323 with a market capitalization of more than $1.6 billion.

However, the good days might come to an end, as few market indicators were bearish for ALGO. The Relative Strength Index (RSI) registered a downtick while it was in the overbought zone, which was a bearish signal. The Chaikin Money Flow (CMF) and On Balance Volume (OBV) also went down slightly, further increasing the chances of a trend reversal.

Realistic or not, here’s ALGO’s market cap in BTC’s terms

Here is what metrics suggest

Interestingly, ALGO’s popularity went down over the last week as its social dominance decreased. While popularity declined, negative sentiments toward ALGO increased, which was concerning because it indicated a lack of trust from the community in ALGO.

Despite the negatives, a few of the metrics were also in favor of ALGO, providing much-needed hope for a continued surge. For instance, ALGO was in demand in the derivatives market as its Binance funding rate remained consistently high. The development activity also increased in the last week, which is a positive signal for a network.