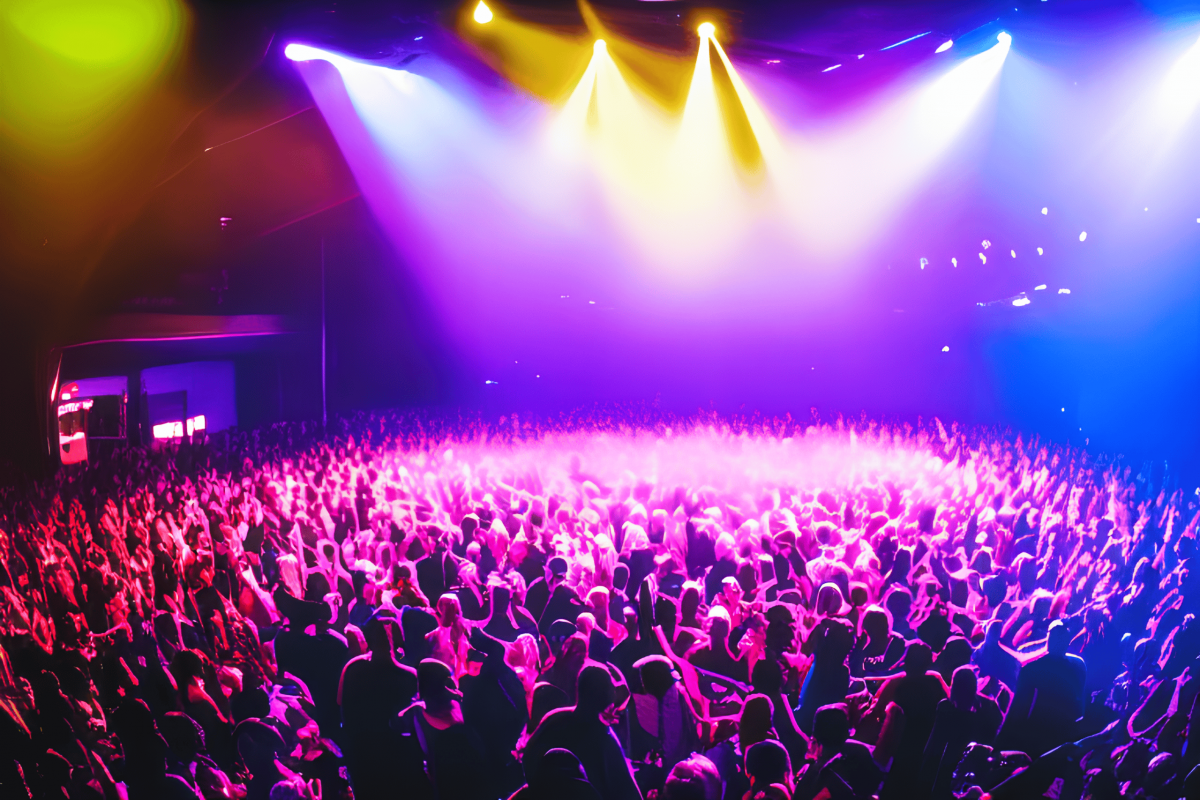 Polygon [MATIC] recently reached a new milestone in terms of decentralized exchange (DEX) volume. It crossed $50 billion in DEX volume over the last 12 months, according to a tweet on 11 January.

$50B+ in DEX volume on @0xPolygon over the last 12 months🤌 pic.twitter.com/ZSDnEvwcrj

However, despite reaching this watershed number, DEX volume on Polygon declined over the last few months, according to data from Dune Analytics. This decline in volume could be due to a variety of factors, such as increased competition from other platforms or a general decline in trading activity in the crypto market.

This decline in volume suggested that even though Polygon reached a new milestone, in terms of DEX volume, the growth of Polygon in this area decelerated. 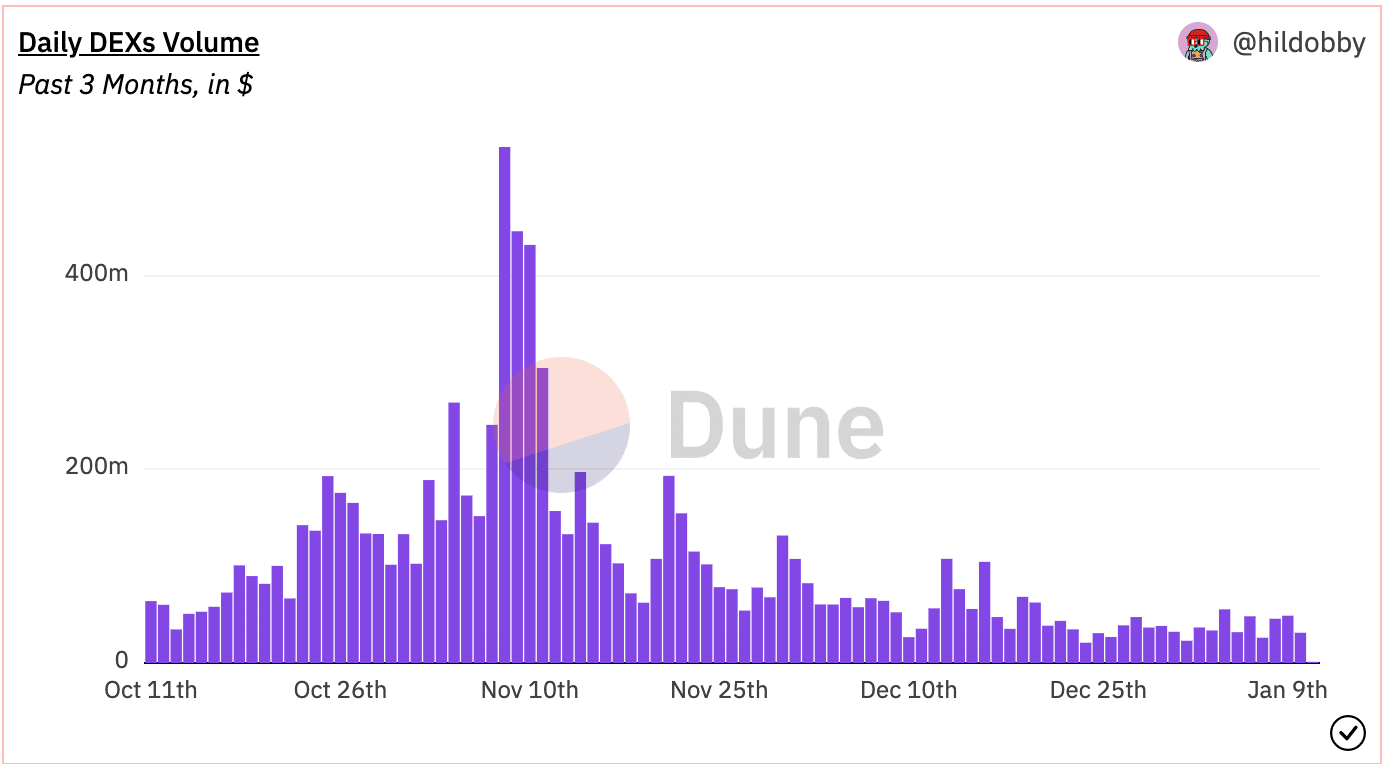 Not all hope is lost for Polygon

The declining DEX activity, however, did not affect Polygon’s NFT market.

Polygon’s growing NFT marketplaces showed positivity, with a spike in NFT volume as reported by Dune Analytics data. One likely reason for this spike would be the recent launch of the Donald Trump NFT collection.

Furthermore,  Polygon’s recent collaboration with social media giants such as Reddit and Instagram could also be factored in. These collaborations have helped bring more attention and exposure to the Polygon ecosystem. 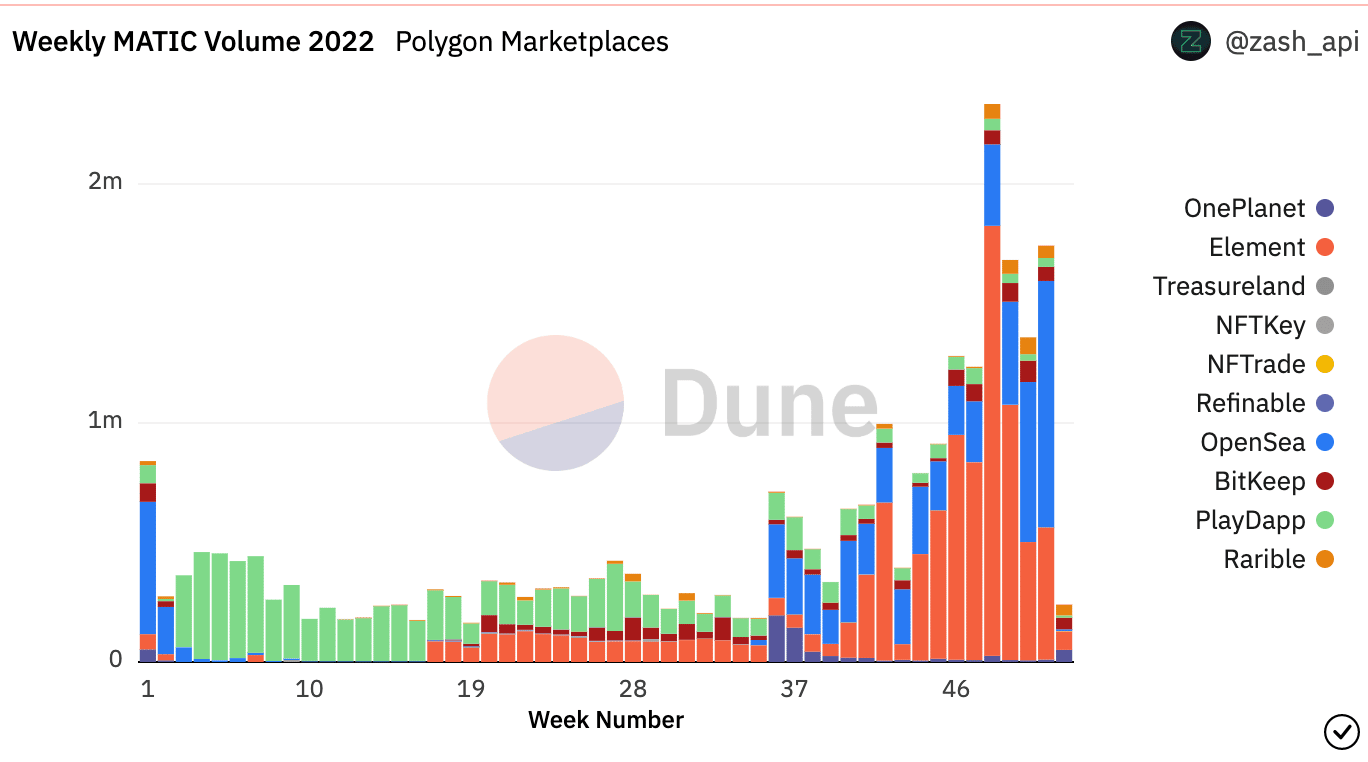 Moving on to the MATIC token – simply put, the network growth and velocity for the token declined, along with daily active addresses. The latter is evidence of fewer active users on the network.

This aforementioned decline impacted MATIC holders’ profitability as well, which was showcased by the MVRV ratio, which declined over the past month.

This suggested that most MATIC holders would lose money if they sold their holdings at press time. Moreover, the positive long/short difference implied a majority of long-term holders were experiencing losses at press time.

Despite these short-term setbacks, Polygon continued to push forward with its ongoing developments in zk-EVM, which aims to make it easier to build and deploy zk-rollup dApps on the platform. The platform’s focus on scalability and performance is expected to help attract more developers and users in the long run.

BTC pushes toward the highs of a two-month range, will the bulls be repelled?