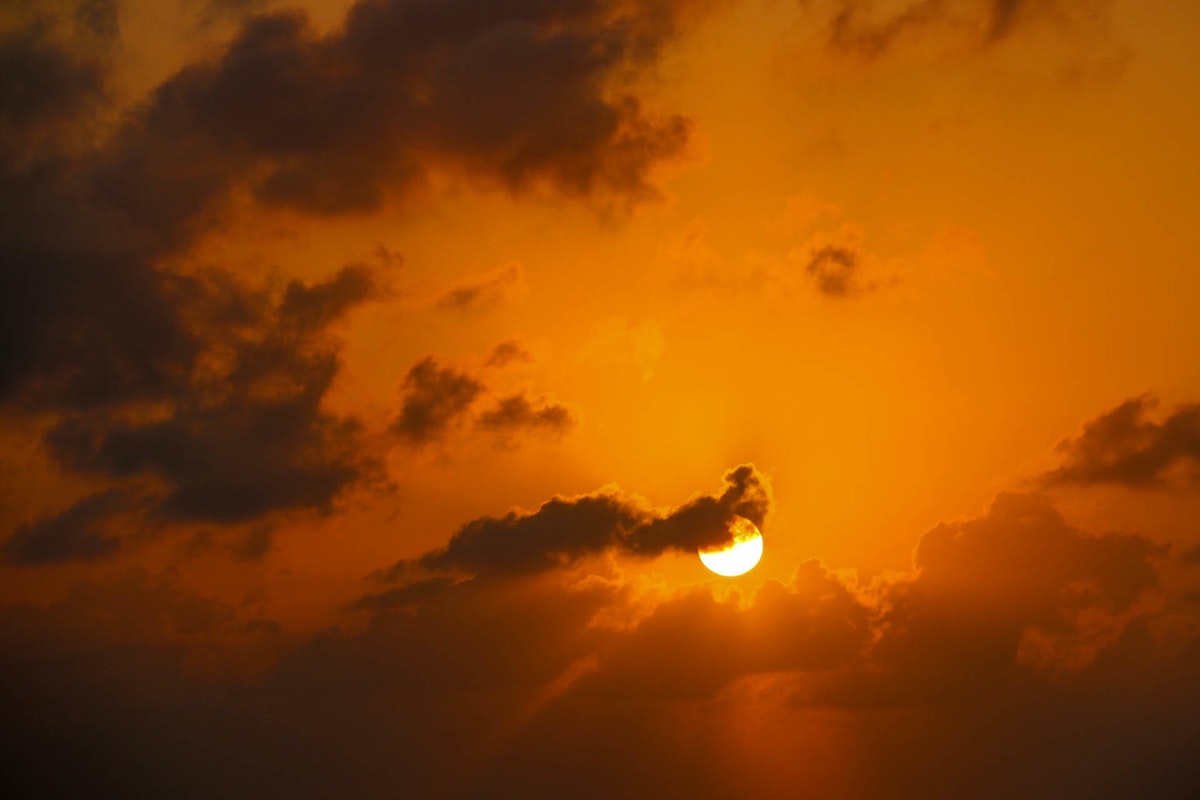 Solana, the currently trending token has exceeded most expectations, recording around 67% rise in the past week. At press time, it was trading just shy of the $130 mark with a 30% surge in 24 hours.

Crypto-focused behavior analytics platform Santiment tweeted that as SOL’s price keeps climbing to new all-time highs, do its “social volume” and “social dominance” scores as people from the community continue to engage in conversations around SOL’s massive price action. Here’s the tweet highlighting the same,

😎 #Solana is making up nearly 10% of #crypto conversations right now as it blasted off to a new #AllTimeHigh of $106.82. As #Bitcoin and most other #altcoins range, volatile & pumping coins like $SOL will continue to intrigue traders looking for action. https://t.co/m0SdRECJHQ pic.twitter.com/LwC26DoyiW

Of late, the market sentiment has been a positive for Solana. That said, how does if fare against its closest competitors – ETH and ADA. Is it undervalued? What’s the real-life significance for the rise in its social volume and dominance?

Consider a few of the community viewpoints on this Geneva-based blockchain. One of the partners at Spartan Group, a crypto asset management firm, expressed his optimism in a tweet, predicting a bull run for the token.

The aforementioned tweet compares SOL with Cardano’s native token, ADA, the 3rd largest coin. The latter is predicted to surge to another ATH following the September 12th activation of the Alonzo hard fork on the Cardano mainnet. Using this sentiment, SOL comes off as highly “undervalued” compared to one of its closest competitors. Meanwhile, a projection of 3X would take the token as high as $390.

Moving on, another SOL supporter compared it to the largest altcoin as well. This comparison plays well into to the whole “undervalued” sentiment.

Despite SOL possessing only a small fraction of ETH’s market cap, SOL looks undervalued even at its current price levels. In addition to this, SOL has been doing well in its ecosystem as well.

So much momentum on $SOL right now. Capital markets- $SRM, $MNGO, $RAY, $PYTH and gaming $ATLAS, $POLIS leading the charge. Hard to not be excited AF.

Related Topics:ADAETHSOLSolana price rally
Up Next

Why crypto derivatives are ‘somewhat misunderstood’