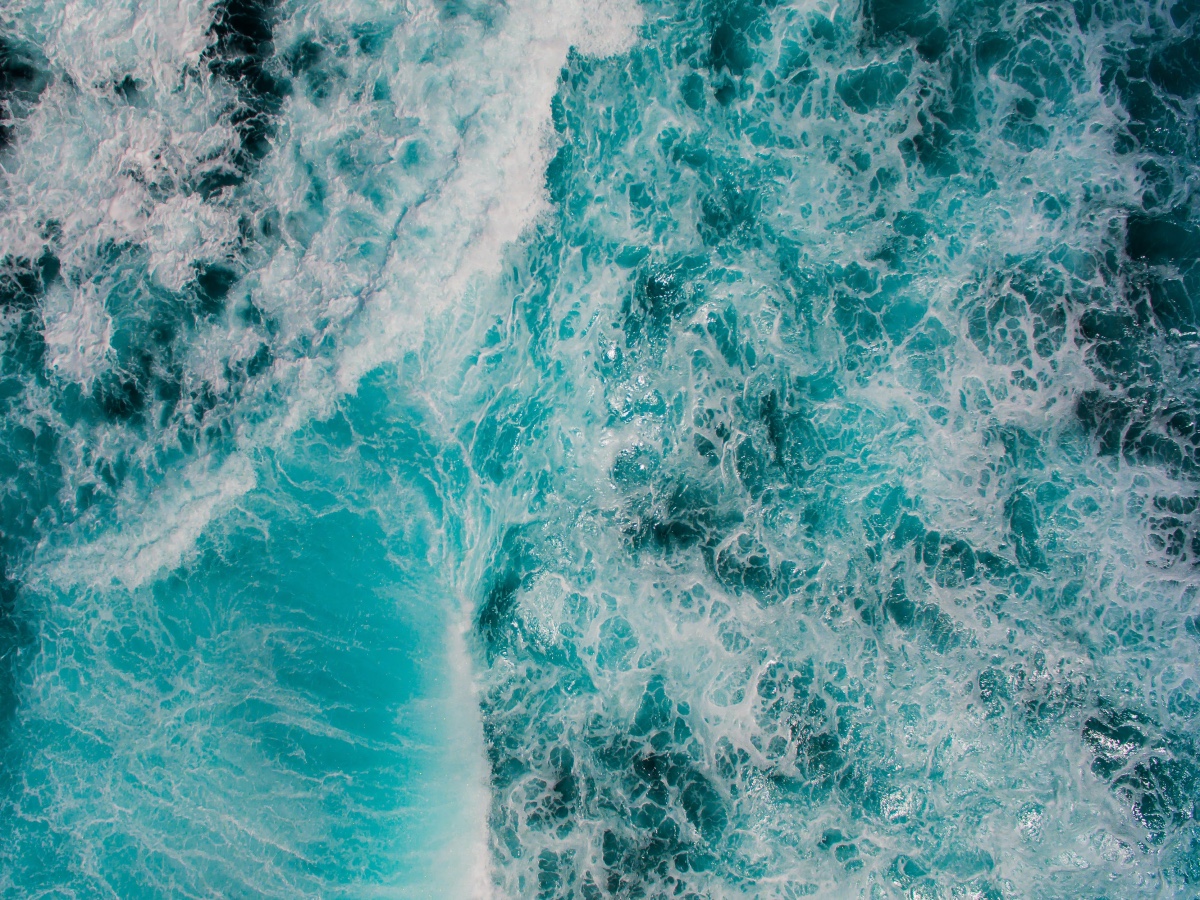 For many in the XRP community, 2022 meant more progress in the SEC v. Ripple Labs lawsuit. More specifically, with expert depositions ending on 19 January, there should have been a stream of news coming from the courtroom.

However, a joint letter submitted by the SEC and Ripple means that yet another delay could be on the cards.

“… Due to the spike in COVID infections, particularly in New York City, related travel difficulties, and unanticipated personal matters for certain expert witnesses, the parties request leave to postpone the remaining expert depositions to February.”

Not surprisingly, many in the XRP community who were disappointed or angry struggled to hide their feelings. Some were even reportedly furious with Ripple for agreeing to the terms.

However, Filan asked the community to calm down, reminding them that COVID-19 could have affected major participants on both sides of the case. He said,

“Throughout this lawsuit the legal team has never let us down or backed away from any truly important battle. This will take time & we have to have patience and not turn on each other or the Ripple team. The SEC would love to see us turn on each other. Don’t give them that.”

Filan also reminded XRP holders that Ripple objecting to a COVID-19 related extension request by the SEC would make a poor impression.

On the contrary, XRP investors probably feel they have plenty to be upset about. Many holding the asset are frustrated about XRP being delisted on major exchanges. And, they believe that its price performance is related to the lawsuit. What’s more, some XRP holders’ assets are even frozen in retirement accounts.

Feeling the chills, are you?

That said, there’s exasperation even on Ripple’s side.

The company’s general counsel Stuart Alderoty referred to a statement by SEC Chair Gary Gensler after the latter reportedly discussed how “high-impact” SEC cases could prevent other companies from crossing boundaries.
Alderoty lashed out at this approach, claiming that it leads to a chilling effect without legally defining right and wrong. He tweeted,

“Because after all, that’s why the SEC plays the delay card and uses it to their advantage. So much for “justice delayed is justice denied.” How about publicly committing to moving the Ripple case as “swiftly” as possible with no more delays?…”

Related Topics:featuredRippleSEC v. Ripple
Up Next

Fantom is back above $2.75; will previous highs be next to fall