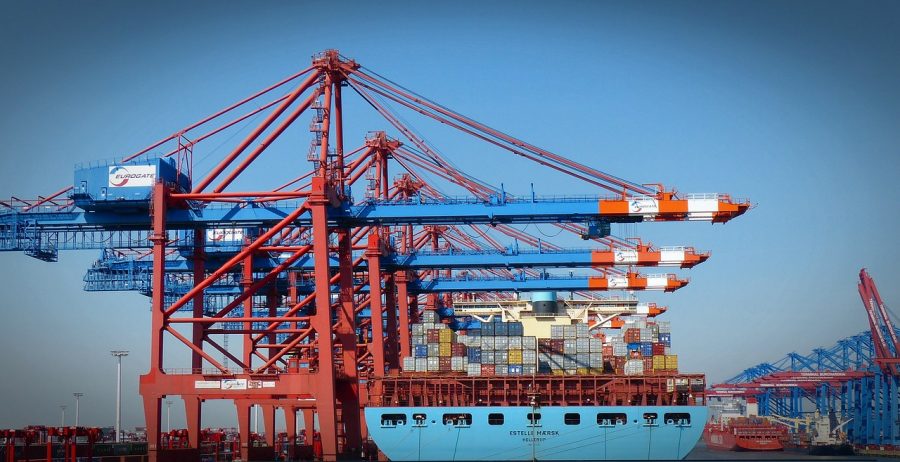 Dogecoin (DOGE) has become one of the most common ‘go-to’ coins to trade and invest in over the past few months. All praises go to the ‘Dogefather‘ Elon Musk and other few proponents. DOGE was currently trading at the $0.72 level. 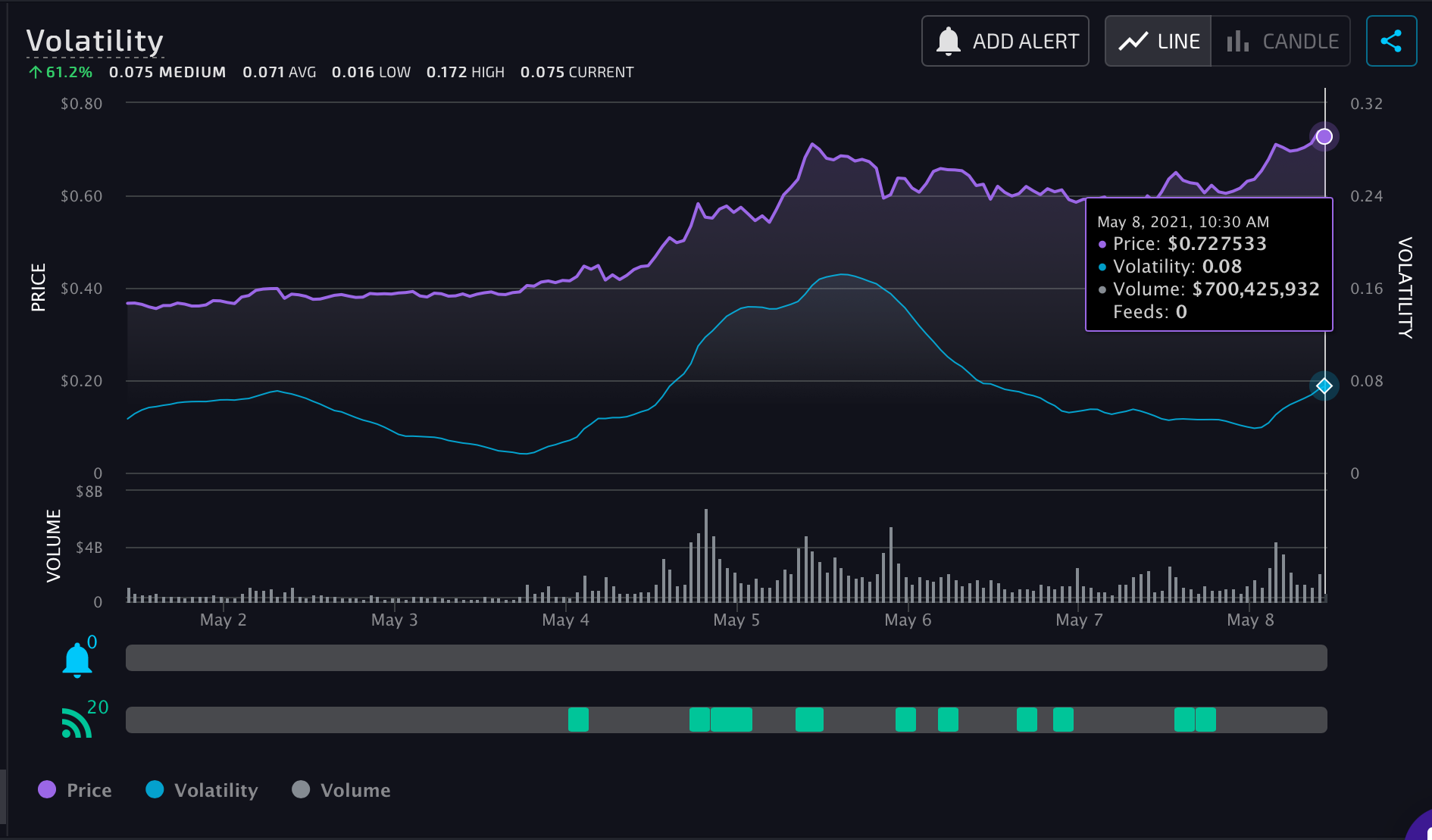 Alex Saunders, trader and analyst, has been known for his bitcoin prediction. He had recently predicted  Bitcoin’s February correction from $58,000 to under $45,000 level.

He wasn’t impressed by the meme coin according to his recent interview. Nuggetnews discussed the potential impact that DOGE’s price will have following Elon Musk’s hyped SNL appearance. He stated:

“Elon Musk has been one of the people tweeting about Dogecoin a lot. He’s on Saturday Night Live which is a massive show in America and so now there’s all this speculation that he’s going to talk about Dogecoin and there’s a bit of a trending meme that’s, Dogecoin to a dollar. That actually started when Dogecoin was a couple of cents and now today I think we’ve hit $0.60 something or $0.70 so it’s incredible.”

However, irrespective of the impressive surge, he remained critical of Dogecoin by associating it with a bubble. He added:

“It’s in a bubble at the moment. It is going to pop, but I wouldn’t be surprised if it’s a sell-the-news event, so maybe we do hit a dollar, but I think it’s going to pop before this Saturday Night Live that everyone is looking forward to, and hyping up.”

Similar ‘bubble’ speculations about Dogecoin have been addressed. The analyst, however, conceded that the meme coin has been gaining support from another influencer – Mark Cuban. When the Shark Tank star, Mark Cuban revealed that DOGE payments would be accepted at his Dallas Mavericks’ events and the online store, the news did add a hint of legitimacy to the joke-coin.

One coin’s loss is another alt’s gain?

Saunders also stated that XRP was positioned perfectly to take advantage of market developments. Recently, Dogecoin flipped XRP to rank as the fourth largest crypto by market capitalization. However, the analyst stated that “The same retail money that’s chasing $DOGE will soon chase $XRP. It’s that 1 time every 4 years I believe #XRP has a good chance to pump the hardest.”

"The same retail money that's chasing $DOGE will soon chase $XRP. It's that 1 time every 4 years I believe #XRP has a good chance to pump the hardest" 🏦🔥🚀 pic.twitter.com/KGqLVTM8Rt

Will Dogecoin breach the $1 mark today?