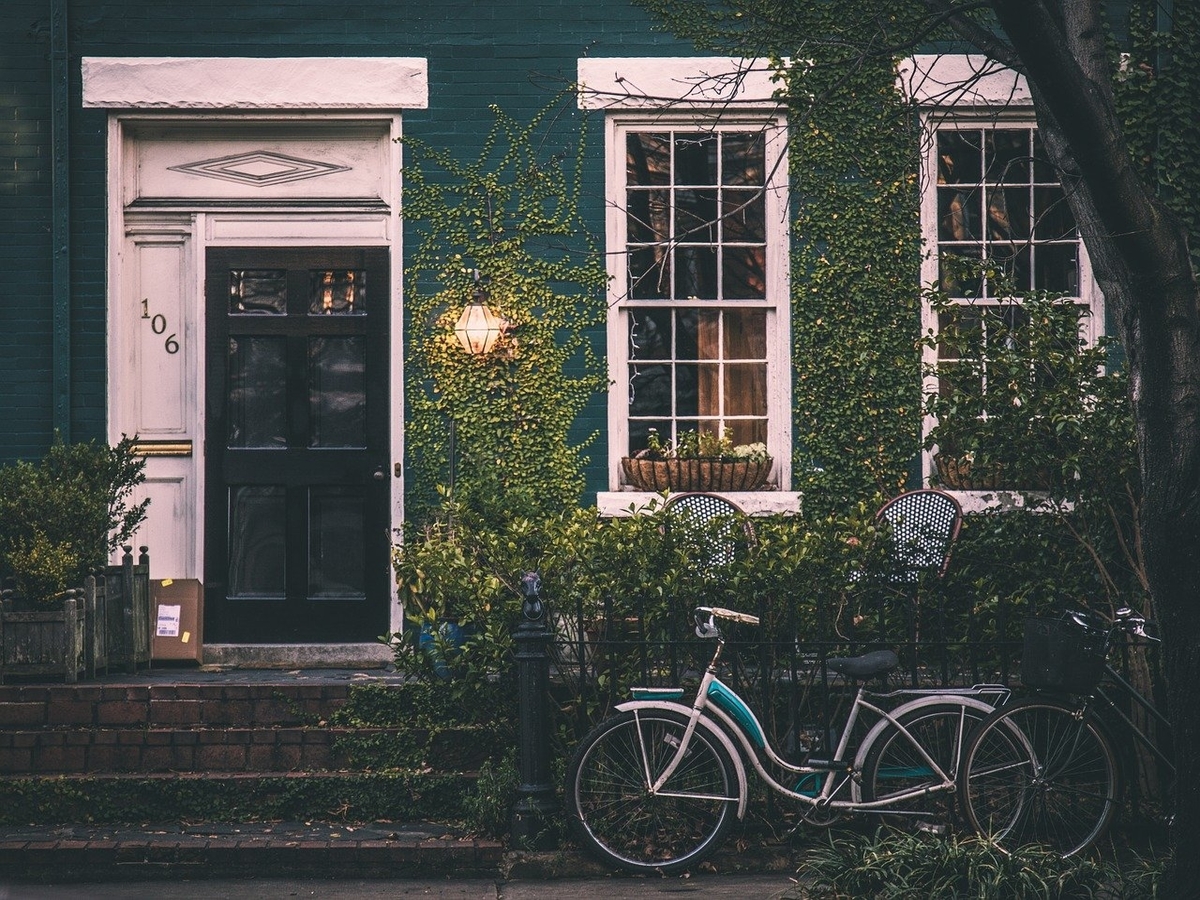 Bitcoin’s price has seen more lows than highs lately. However, at the time of writing, the largest crypto’s price had just entered the green zone and was trading in the $39k range. Bitcoin had registered a growth of 12.28% in the past 24-hours.

Amongst the ocean of metrics available, the 21 Week Exponential Moving Average (WEMA) serves as a vital reference point for Bitcoin. Usually, whenever BTC clings onto the 21 WEMA as support, it implies it would continue its bull run.

However, Bitcoin has been losing its support and that is the main reason why Bitcoin needs to re-claim the same, for its price to climb up. But, can Bitcoin hit the nail on the head? Well, that’s not very certain as of now.

“It is really important that the 21 WEMA doesn’t turn into resistance upon a BTC recovery towards the low $40,000s (i.e. the price level where the 21 WEMA now resides).” 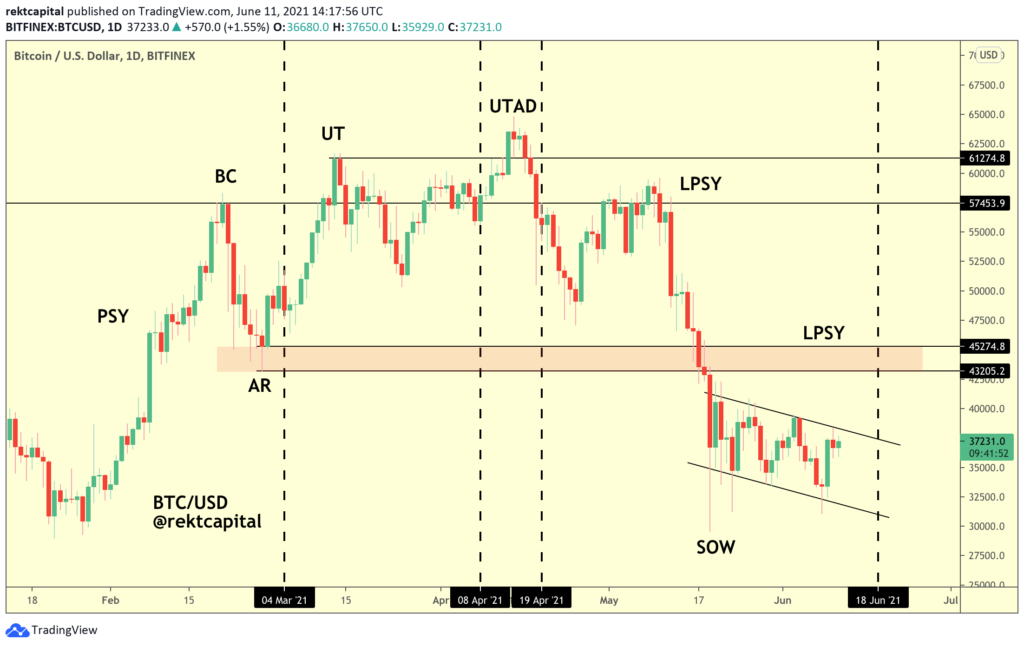 Another noteworthy trend is that the 21 WEMA perfectly aligns with the bottom of the BTC Wyckoff Distribution Range and at the moment, BCT’s breakdown from that range is unconfirmed. Further commenting on the same, the analyst said,

“For BTC to confirm the breakdown, it would need to breakout from this wedging structure (black) only to harshly reject from the bottom of the range to decline into Phase E.”

However, it is essential to note that whenever 21 WEMA is lost as a support and then turned itself into resistance, it has led to a new downtrend in the market. 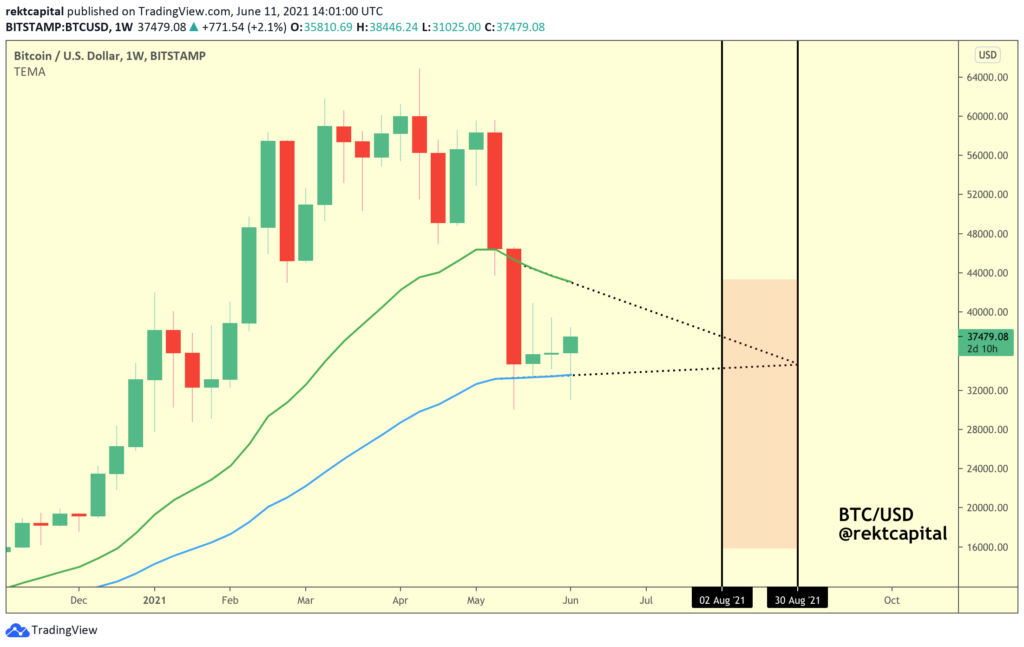 As depicted in the chart, even though the 21 WEMA (blue) has been lost as support, 50 WEMA (blue) continues to hold Bitcoin’s price. Elucidating the implication of the same, the analyst pointed out,

“This means that BTC will likely see the price compression as a result of these two converging EMAs. The 21 WEMA could act as resistance and the 50 WEMA will act as support to form a triangular market structure.”

The analyst further asserted that the triangle (encapsulated within the $33k – $42k range) would be “BTC’s home” for the coming weeks, but the consolidation phase inside the triangular market would not last for a long time. The analyst concluded by stating,

“I doubt the consolidation will last until August. The more likely scenario for Bitcoin leaving this triangle could be sometime in July.”