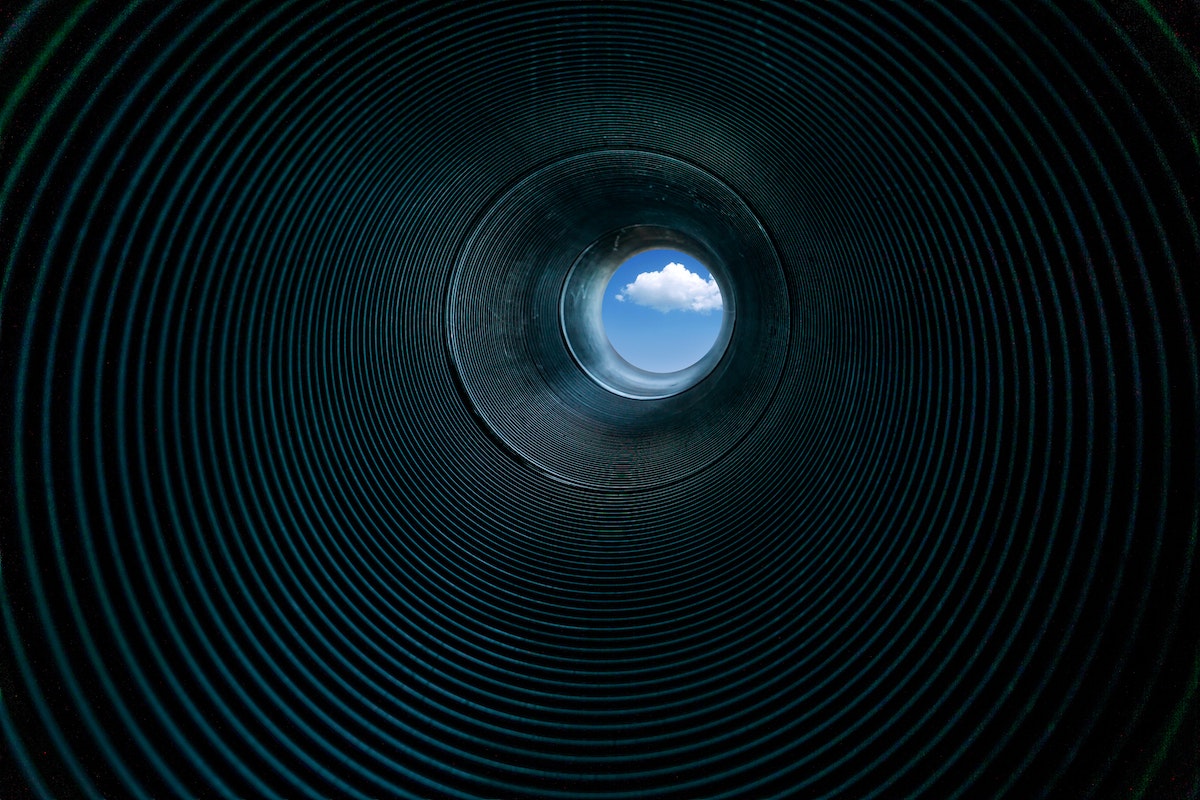 Ethereum (ETH) is second only to Bitcoin (BTC) by market cap, and its smart chain technology was a game-changer. Now, with the fast pace in the industry and some of the ETH-related complications such as scalability, fees etc, new contenders are challenging ETH for its throne. The interviewee here even considers one of them to be the next Bitcoin.

Hunt for the next top altcoin

Sam Bankman-Fried, the founder of the crypto exchange FTX added support to two cryptocurrencies when competing against the largest token. The billionaire while speaking at the Kitco News, expressed an optimistic narrative about Solana (SOL). He believes that Solana had the potential to scale to Bitcoin’s (BTC) mass adoption level. Further, he discussed Avalanche‘s (AVAX) potential as well.

Will #Solana overtake #Ethereum in market cap? Here's what @SBF_FTX of @FTX_Official thinks

In order to compete with ETH, a token needs different aspects. One needs to look at what it would take to have 1 billion people use cryptocurrency and blockchain infrastructure. Meanwhile, people end up using blockchain infrastructure at the same level they use social media or finance today. Needless to say, it’ll create millions of transactions per second. The young entrepreneur sees SOL’s and AVAX’s blockchains scaling to that level.

I think Solana has a shot at doing so, which is really exciting. I think that there are other tokens out there as well that are aiming to scale a bit, and Avalanche is one of them.”

Let’s segregate this a bit. Talking first about the #5th largest token. When asked if he thought Solana could exceed Ethereum’s market cap, Bankman-Fried leaves it up in the air, saying, “It could happen. It could never happen.” But, the sheer potential provides a wealth of opportunities.

“[Solana] has the potential to host DeFi (decentralized finance) applications for hundreds of millions to billions of people on top of it with a giant composable ecosystem. Again, that’s not saying it necessarily will happen, but it could happen, and I think that’s really exciting.”

Not only ETH, but Solana also challenged the largest crypto coin, BTC as well. Just recently, SOL’s returns outperformed that of BTC’s.

Another project he spoke about in Avalance. The #11th ranked token has recorded some impressive statistics to back its stance. Consider the tweet below:

The flagship token was up around 1% in 24 hours, was trading above the $108 mark. Earlier, it pushed DOGE to mark its entry in the top 10 cryptocurrency list. Quite remarkable indeed.

The said interview also touched upon the contrast in bull and bear runs. It is a fact that there will always be more crashes as well as more bull runs. And in the next few years, he expects to see “see substantial institutional adoption of cryptocurrencies.”

Nevertheless, projects with loyal followers and important use-cases remain undeterred from the correction.

“Projects that have real adoption, or potential for real adoption are the ones that loyalists will be backing, even during bear markets.”

Quite a contrast for a certain “hype-furled” meme tokens. For instance, speculations around SQUID tokens. It was affiliated with the famous Netflix show ‘Squid Games’. Allegedly, people lost their life’s savings after the ecosystem pulled the rug from underneath them.

Bankman-Fried cautioned the users to invest as per their risk appetite and not get carried away with making gains. One needs to check an ecosystem’s token’s supply distribution. One of the reasons why this meme-coin failed.