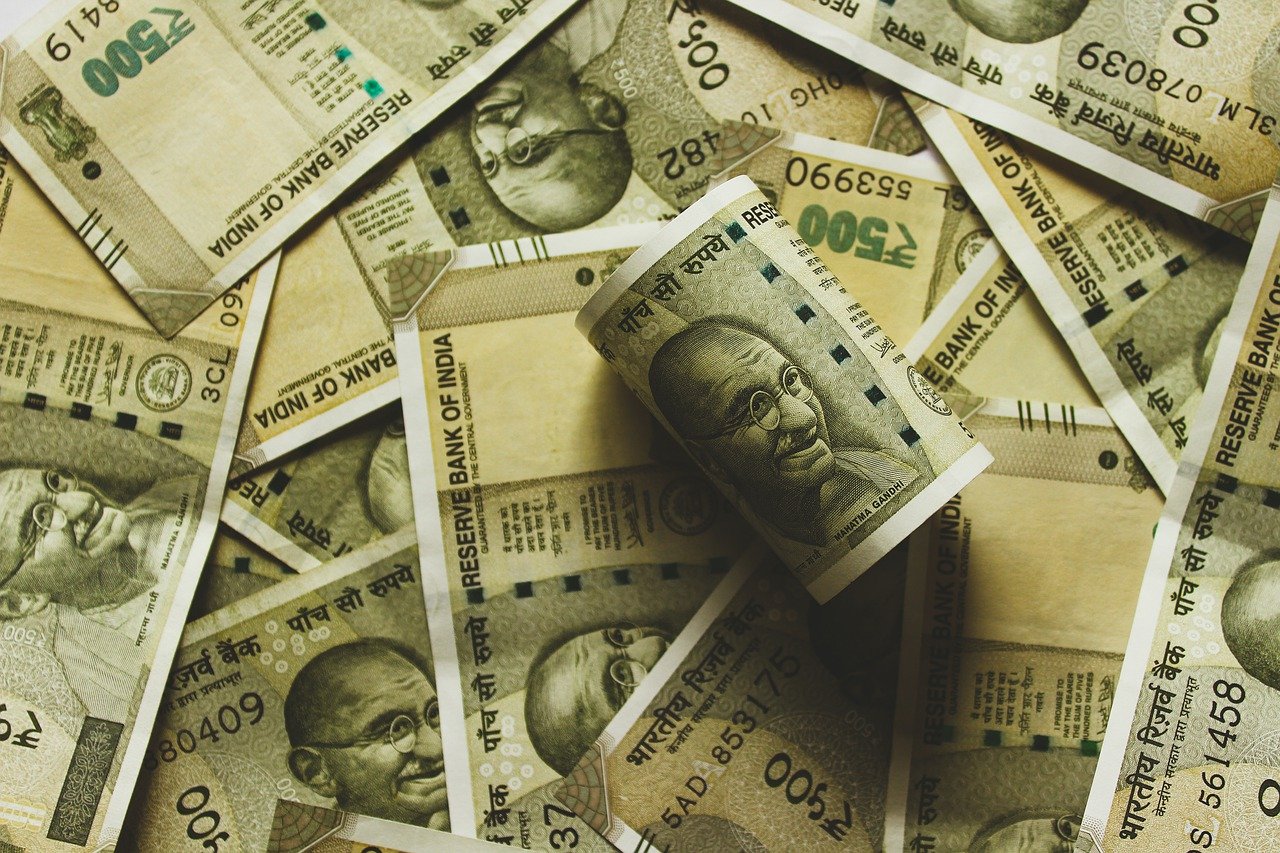 India’s lack of regulatory clarity on the question of cryptos has left many stakeholders in limbo. From a curtailment in marketing by exchanges to investors falling out, a lot has been happening in the country. However, India’s growing market seems just too lucrative for some to miss out on.

Despite these regulatory hurdles, Singapore-based crypto-exchange Coinstore has begun its operations in India, with the launch of its web and app platform. It also plans branches in metropolitan cities like Bangalore, New Delhi, and Mumbai, which will act as bases for further expansion into the country, its management told Reuters.

“With nearly a quarter of our total active users coming from India, it made sense for us to expand into the market.”

Clearing out concerns regarding the launch taking place ahead of an expected regulatory clampdown, Tan said,

“There have been policy flip-flops but we hope things are going to be positive and we are optimistic that the Indian government will come out with a healthy framework for cryptocurrencies.”

Further plans for expansion include the recruitment of about 100 employees in India and an expenditure of $20 million for the marketing, hiring, and development of crypto-related products and services for the Indian market, Tan added.

Coinstore is one of several global cryptocurrency exchanges looking to expand into India, with the market growing to an estimated 15 million to 20 million crypto-investors. Back in September, the leading American cryptocurrency exchange CrossTower launched its platform in India, post which the company set record trading volumes in October. It has since witnessed a growth of 3,000% in its Indian subsidiary.

Indian exchanges themselves have registered high growth rates over the past year, with WazirX claiming a tenfold growth during this time. Others like CoinSwitch and CoinDCX managed to rake in billion-dollar investments and user bases running in the millions.

Regardless of this, a curtailment on cryptocurrency trading in India might be imminent, with the government planning to impose heavy capital gains taxes to discourage investments. What’s more, there is still a lot of FUD around the contents of the crypto-bill set to be introduced soon.

Ahead of this, Indian investors are nothing short of spooked, with many liquidating their holdings and exiting their positions. Earlier this week, the price of Bitcoin and other cryptocurrencies was trading 15-20% lower on WazirX, compared to global exchanges. This was a sign of widespread fear and contributed to applications crashing.

Several crypto and blockchain-related start-ups in India are also mulling moving to the UAE or Singapore due to better regulatory frameworks.

Despite messages of calm and patience, top cryptocurrency exchanges have also halted crypto-advertisements in the country amid criticism.