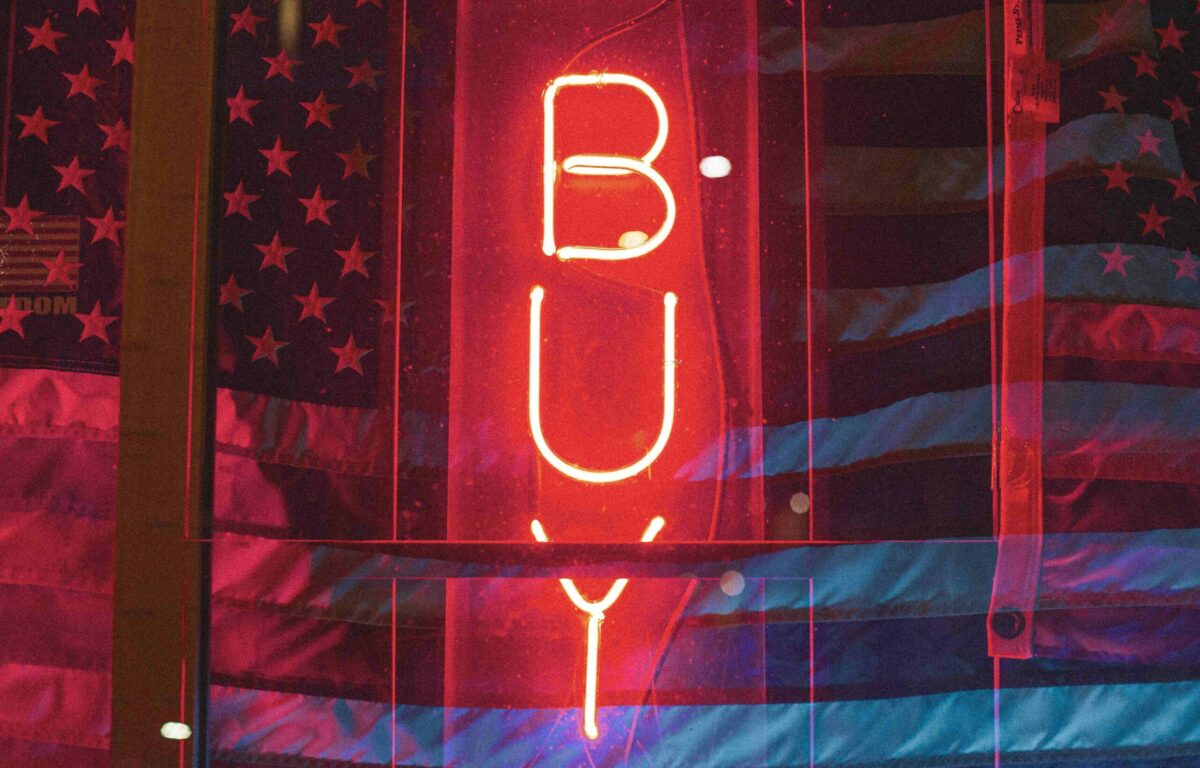 The cryptocurrency market might potentially be amidst another weekend correction. In a previous article, we analyzed whether there is an actual correlation between market dumps and the weekends.  Multiple assets are shaky on the charts at the moment, and that includes the likes of Ethereum, Cardano, Dogecoin, among others. Keeping the notion of recovery in mind, we tried to identify a potential buy-range for these altcoins in order to maximize profits out of the dire situation at hand.

(Note: The analysis has been solely done from an analytical and fundamental point of view. It does not accommodate the possibility of any flash crashes)

Ethereum, at the time of writing, was at a price range last seen towards the end of May 30th. The valuation was near the $2300 range, something that opens up the possibility for a couple of situations,
i) A bounceback from the support range of $2310-$2180
ii) Ideal re-test of Demand Zone at $2100-$1750

One of the reasons why the aforementioned support range could get invalidated is the fact that it has been tested before on 8th June. Now, while the Demand Zone has a wide range, it would be better for the asset to not close under $1880, which is a critical level and weekly support.

Hence, setting up buy entries between $2100-$1900 remains ideal, while cutting losses under $1880 if the market goes further south.

ETH’s trading volume ($27.6 billion) was also a clear indication that the market is adequate for recovery, but its social volumes have significantly dropped. And yet, historically, this level has acted as a point of reversal.

Dogecoin lacked a definite support range based on past price action. Coincidentally, its present price range has only been its bounceback level in the past. Now, presenting DOGE’s demand zone is more chaotic than other assets because its charts paint more of a flash-crash situation.

And yet, the ideal demand zone or buy range for the meme coin remains between $0.218-$0.184. A collapse below $0.184 should be directly met with sell-orders to cut losses, as the price could potentially meet its weekly support at $0.087.

One thing that makes it worrisome for Dogecoin to touch its demand zone is the lack of volumes. There might be no pullback considering the strength of trading activity was falling to its minimal range for the year 2021.

However, from a development point of view, its ecosystem has had more activity than ever before, which is a huge positive from a fundamental and long-term point of view. Overall, it is more ideal to set up entries after it bounces back from the Demand Zone than now while it is consolidating in it.

For Cardano, there remains a definite Support Range and Demand Zone. Just like Ether, it re-tested the support range of $1.40-$1.33. Unlike ETH, ADA’s support zone is stronger. Yet, strong corrections should mean meeting the demand zone between $1.17 and $1.05. Unlike other assets, it is imperative ADA remains above the Critical Level of $1 because it has maintained a position above this range since the beginning of February.

While Cardano had low trading volumes, it didn’t seem to be beyond salvation. Market momentum may switch up activity levels very quickly. However, it is essential to keep note of its low social dominance as only 2.36% of the ecosystem is talking about Cardano at the moment. Fundamentals are still strong for ADA, however. Ergo, buying within the demand zone should be fruitful.

Ripple execs file new motion – What does it mean for their XRP sales contention?