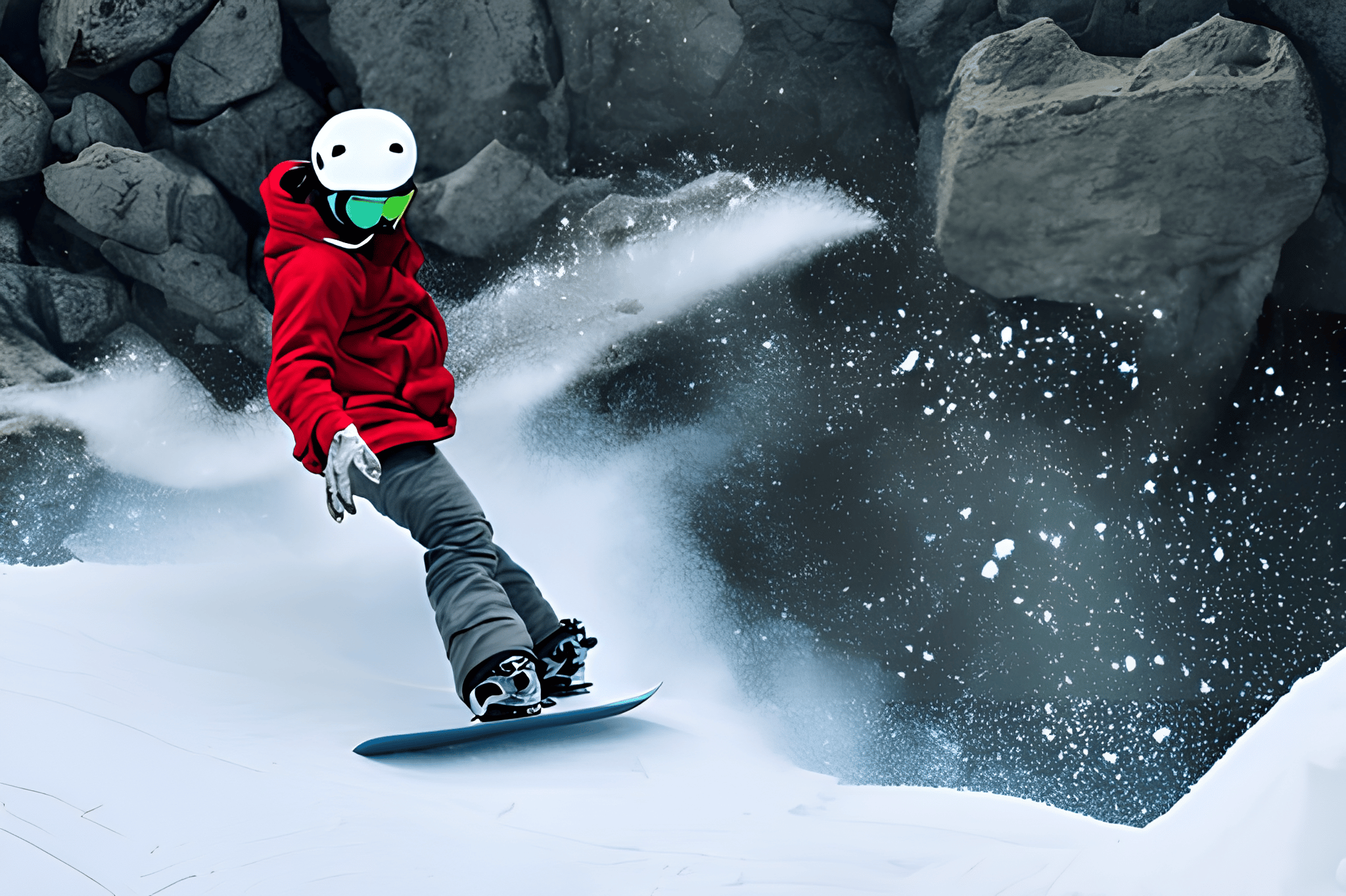 @GMX_io allows for deep liquidity with its $GLP token, a liquidity provider token allowing LPs to earn fees from trading.

Currently, there is over $60 million in $GLP staked 🔒

As can be seen from the image below, Avalanche‘s TVL continued to decline over the past 30 days, from $1.62 billion to $1.22 billion in the last month. Avalanche’s TVL depreciated by 5.71% over the last 24 hours according to data provided by DefiLlama.

Along with the decline in dApp activity, the interest around blue chip Avalanche NFTs depreciated as well. As can be seen from the image below, the top five NFT collections on the Avalanche network declined in terms of volume over the past few days. 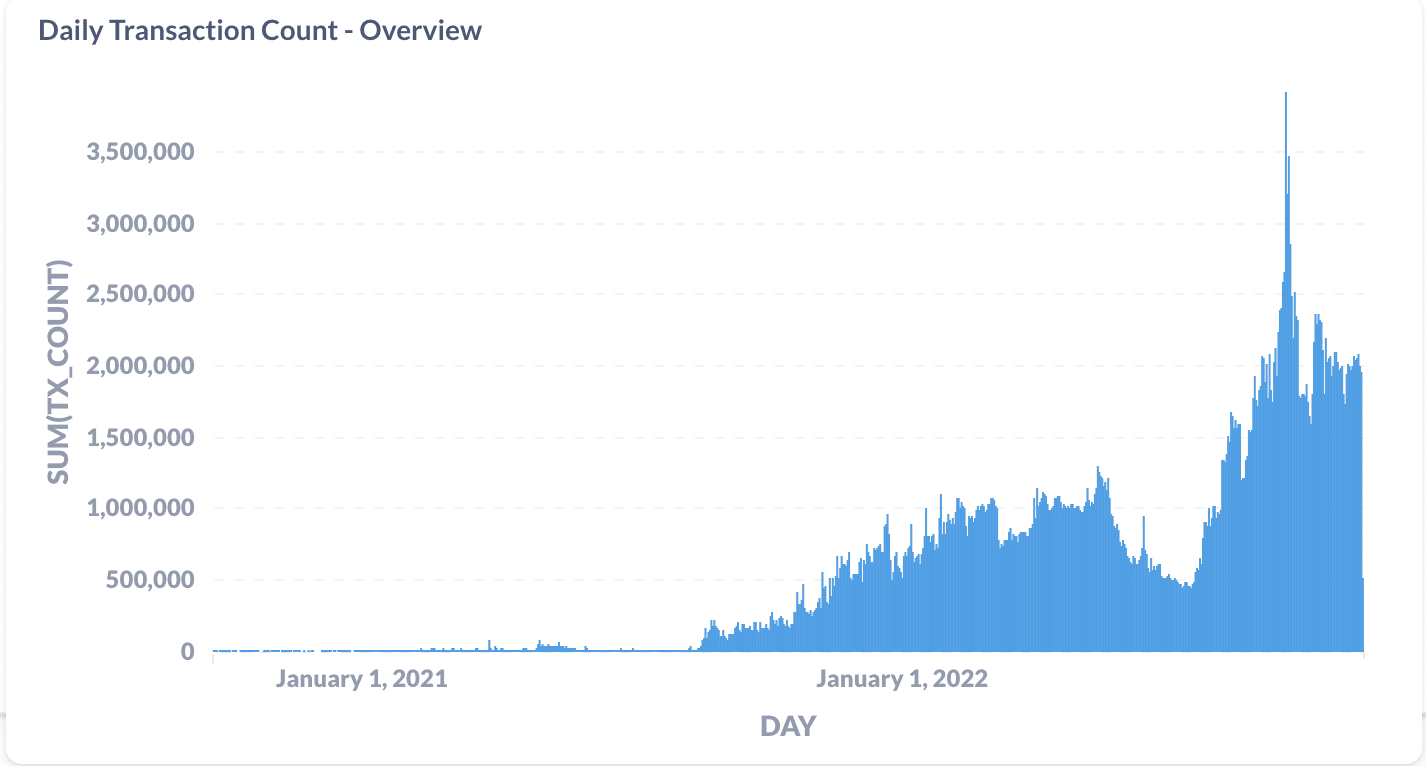 At the time of writing, AVAX was trading at 16.64 and had depreciated by 10.07% in the last seven days. Additionally, as per data from Messari, its market cap dominance depreciated by 6.51% during the same period. At press time, AVAX had captured 0.56% of the overall crypto market.

However, Avalanche’s volume continued to grow and appreciated by 80% in the last 24 hours.