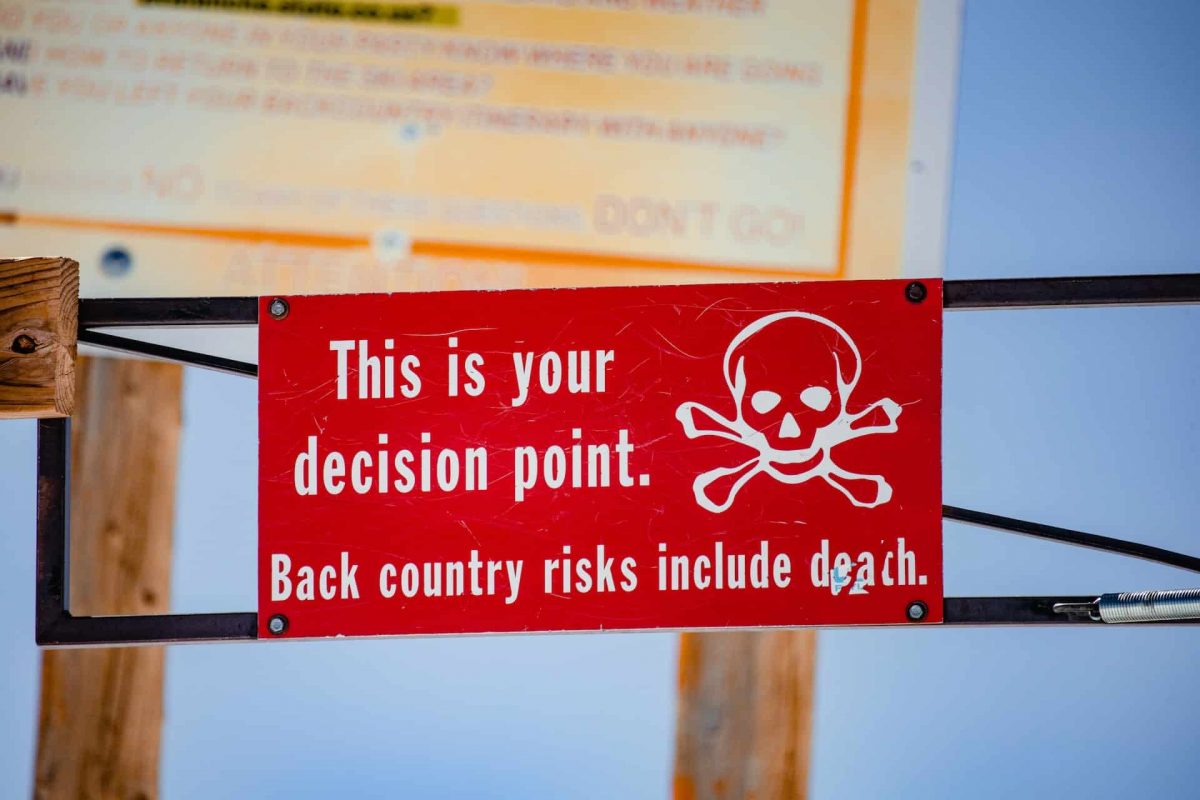 Avalanche’s [AVAX] liquidity mining program, named Avalanche Rush, recently completed one year after its launch last October. Messari recently posted a tweet throwing some light on what its performance and stats have been over the past few months.

According to Messari’s data, the average quantity of TVL denominated in AVAX for the course of Avalanche’s DeFi incentive scheme, Avalanche Rush, was 126 million, or around the average during Q3.

Over the 12 months of @Avalancheavax’s DeFi incentive program Avalanche Rush, the average amount of TVL denominated in AVAX was 126M, roughly the average during Q3.

As TVL reverts back to its mean, it reflects a sustainable utility instead of a value generated by incentives. pic.twitter.com/aygkdTDDS3

Not only this, but Avalanche witnessed various positive developments in Q3 2022. These included its integration with Core, THORChain, Boba Network, and others, that helped increase the capabilities and offerings of the network.

With the introduction of NFT markets like Trader Joe’s Joepegs and GameFi innovations, AVAX’s NFT area also recently garnered some traction. However, despite all the developments, AVAX’s three-month performance was not up to the mark as its chart was mostly red.

However, thanks to the current bullish market, AVAX managed to bring joy to investors as it registered over 16% weekly gains. Nonetheless, will these developments that occurred over the Q3 be enough to keep investors happy while this year comes to an end?

Will NFTs do all the work for AVAX?

AVAXNFTStats’ data revealed that AVAX’s daily NFT mint volume spiked in mid October, which was a positive signal. It indicated a higher number of NFTs being created on the network. Not only this, but AVAX’s total NFT trade count also remained high last week, along with a spike in NFT trade volume in USD on 26 October.

Better days ahead for investors

Interestingly, AVAX’s daily chart suggested that investors can rejoice as several of the market indicators pointed towards the possibility of a promising month. For instance, the Exponential Moving Average (EMA) Ribbon displayed that the 20-day EMA was fast approaching the 55-day EMA, increasing the chances of a bullish crossover.

Moreover, the Chaikin Money Flow (CMF) and Money Flow Index (MFI) were resisting above the neutral position, which was a bullish signal. Additionally, the Bollinger Bands (BB) revealed that AVAX’s price was about to enter a high volatility zone, further increasing the chances of a continued northbound movement.

Furthermore, Messari’s data revealed that AVAX’s volatility increased over the last few days. This suggested an upcoming price surge in the days to come. 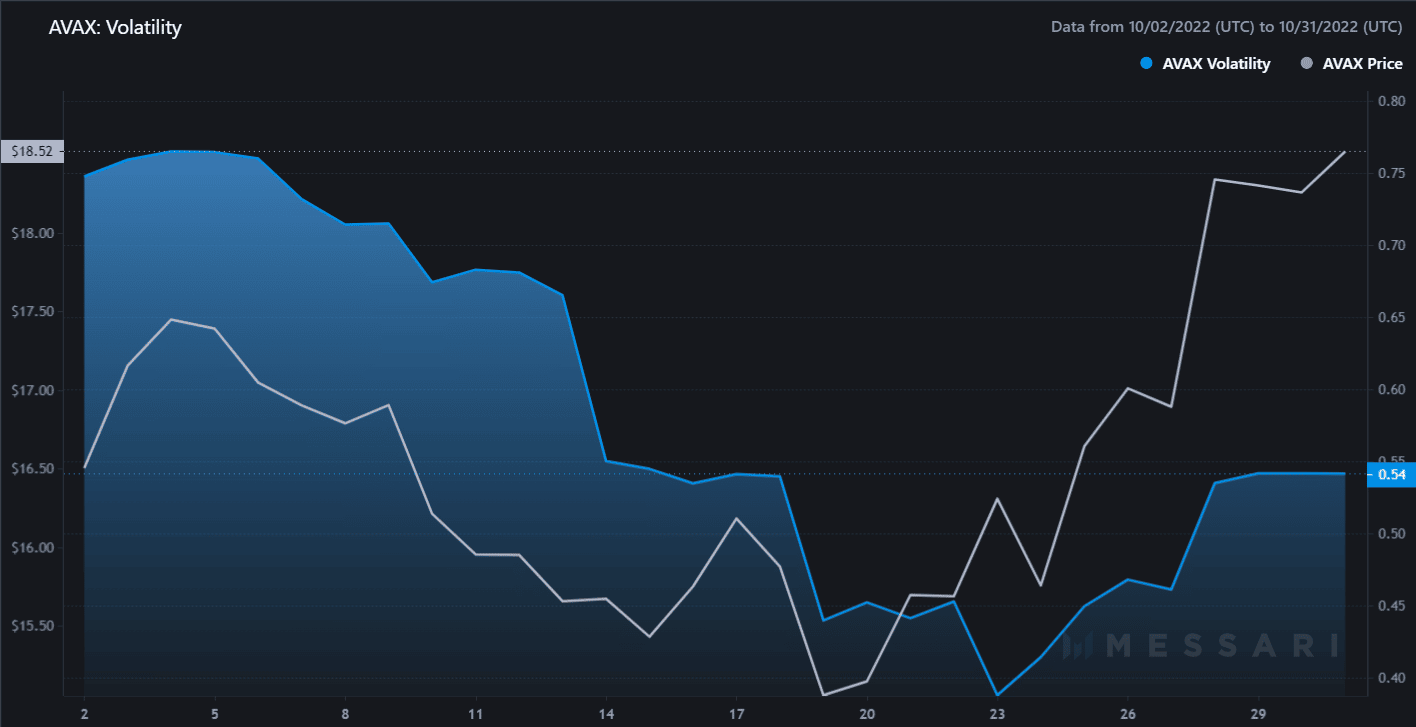 This should be considered too

However, not everything was in AVAX’s favor as on-chain metrics suggested that the investors might have to see some hard days. For instance, AVAX’s social volume and weighted sentiments registered a decline over the last week. This was a bearish signal as it indicated decreased popularity of the token in the crypto community.

Moreover, according to CryptoQuant’s data, AVAX’s stochastic was in an overbought position, minimizing the possibility of a price surge.

Aave’s TVL witnesses a rise, but can AAVE benefit from these recent updates