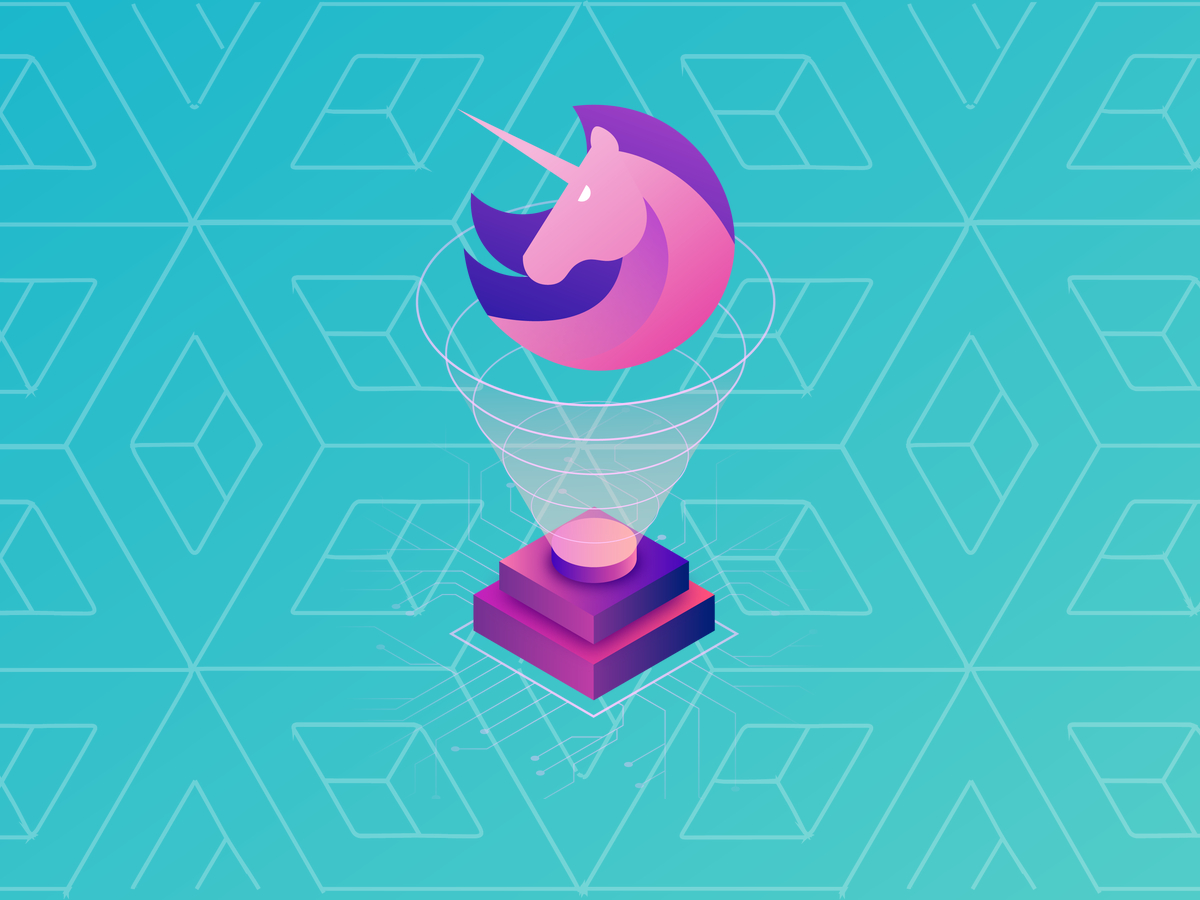 Uniswap [UNI], despite being a top-20 cryptocurrency, has been going on without an entire cohort of investors in its bag. However, even though investors managed to turn that around, the altcoin has been relentless and investors are losing patience due to UNI’s ongoing price action.

Uniswap is one of the biggest DEXs on Ethereum and in the market. And yet, its performance week-on-week has made investors concerned about their investments.

According to a Crypto.com report, Uniswap was the worst-performing DEX over the previous week with almost 24.36% of its market cap and 14% of its average weekly volumes observing a depreciation. 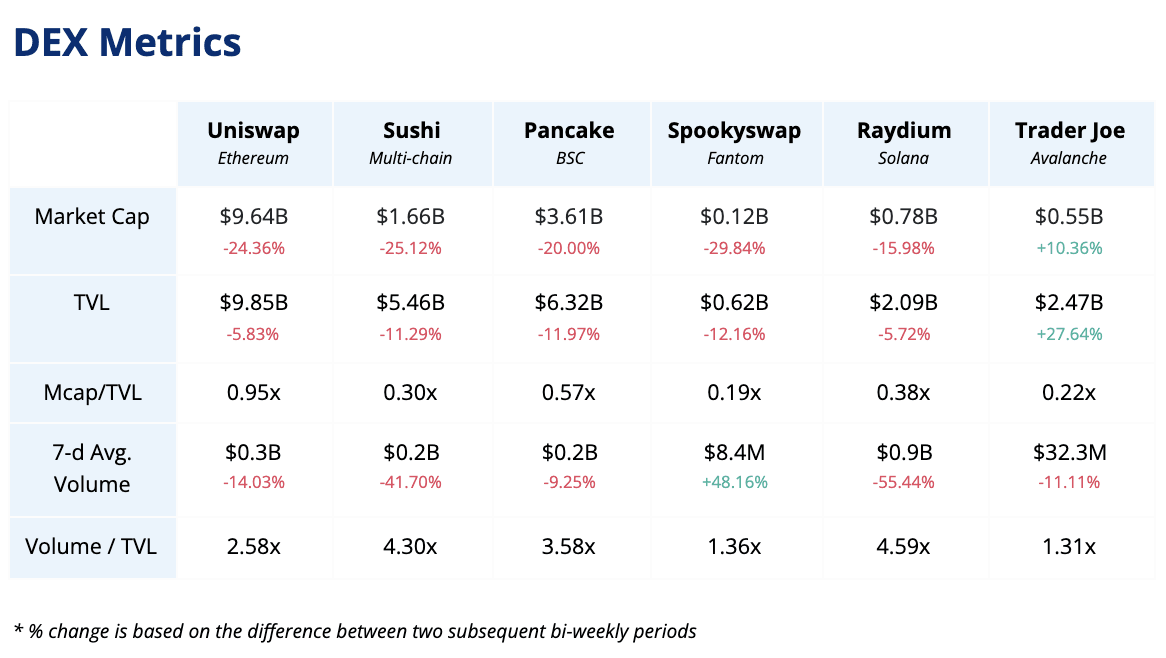 UNI holders, on the contrary, from September onwards, finally crossed an important milestone of holding their assets for more than 1 year, leading to 47k addresses becoming the first-ever Long term Holders on the network. Increasing Month-on-Month, their percentage crossed 17% less than 24 hours ago. 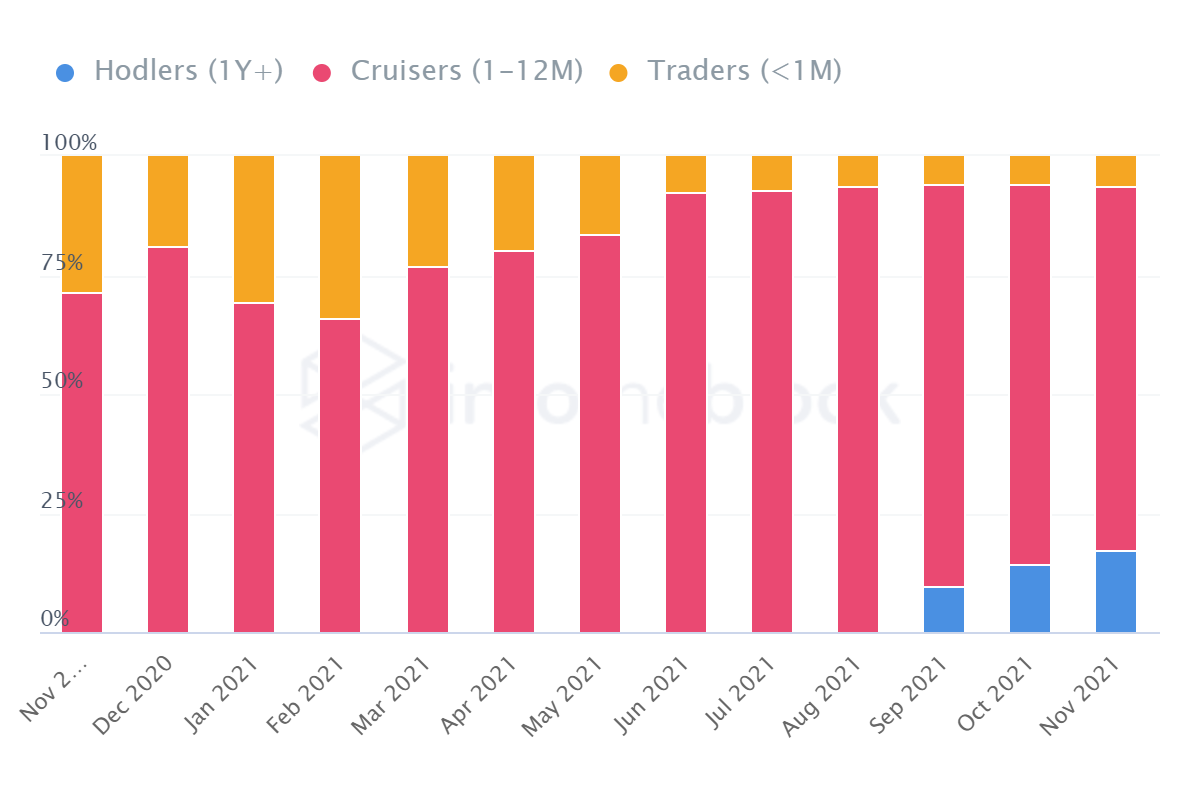 Alas, this one positive development is not enough to counter the effects of a dejected market, one where UNI is unable to rise at all.

While the month of October wasn’t as harmful thanks to its consolidation, all of that safety was stripped away after UNI finally fell through the $23-support level. At the time of writing, it was looking at the critical support of $18.9. 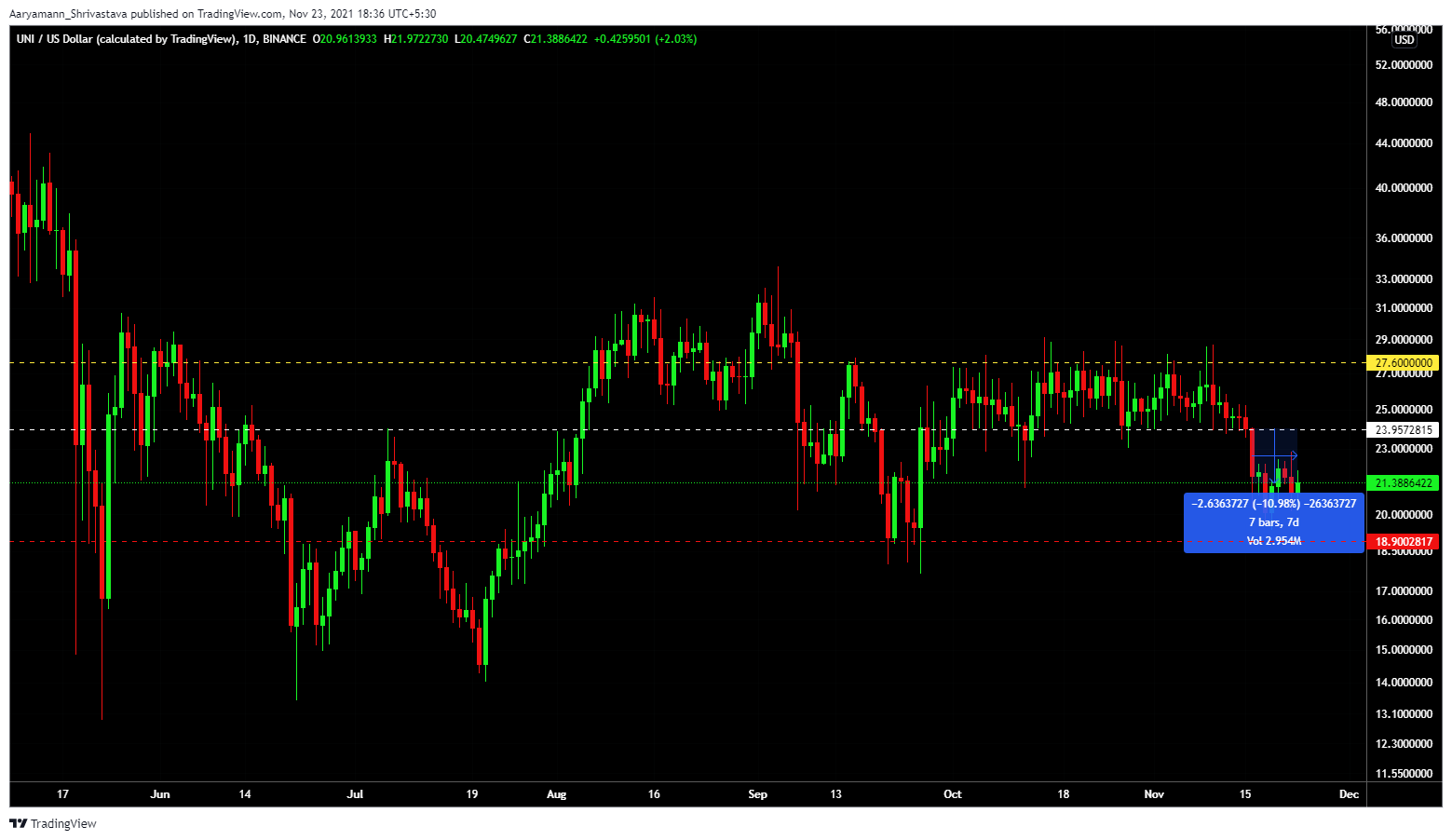 Furthermore, the rising losses have led to over 52% of the addresses losing their profits. It is actually the worst condition investors have been in since the dip in July. 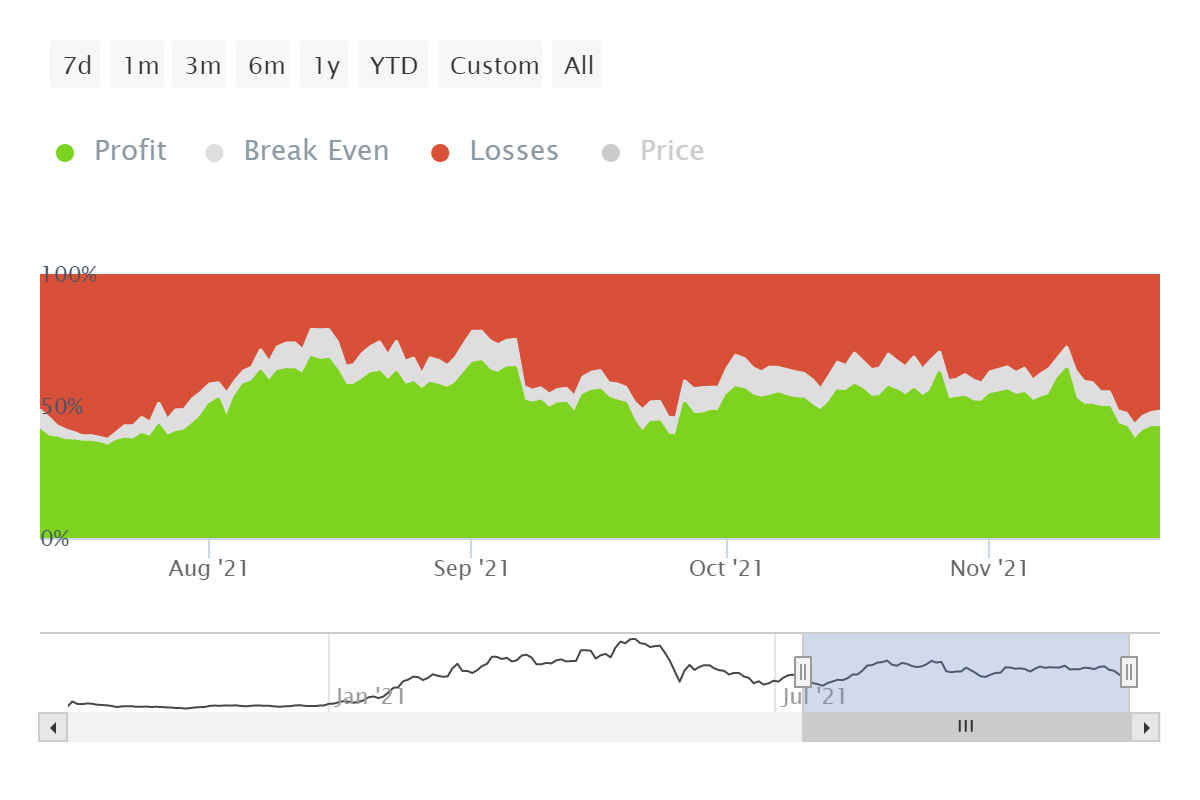 This 2 month-long price pattern explains why investors aren’t really moving their UNI. As a result, the number of transactions has fallen to 1.2k. This further resulted in UNI not changing hands as frequently and the network’s velocity falling to a 7 month low.

On the other hand, thanks to the ongoing market movement, volatility has fallen to its all-time low. This could prove to be essential for a sustainable recovery on the charts. 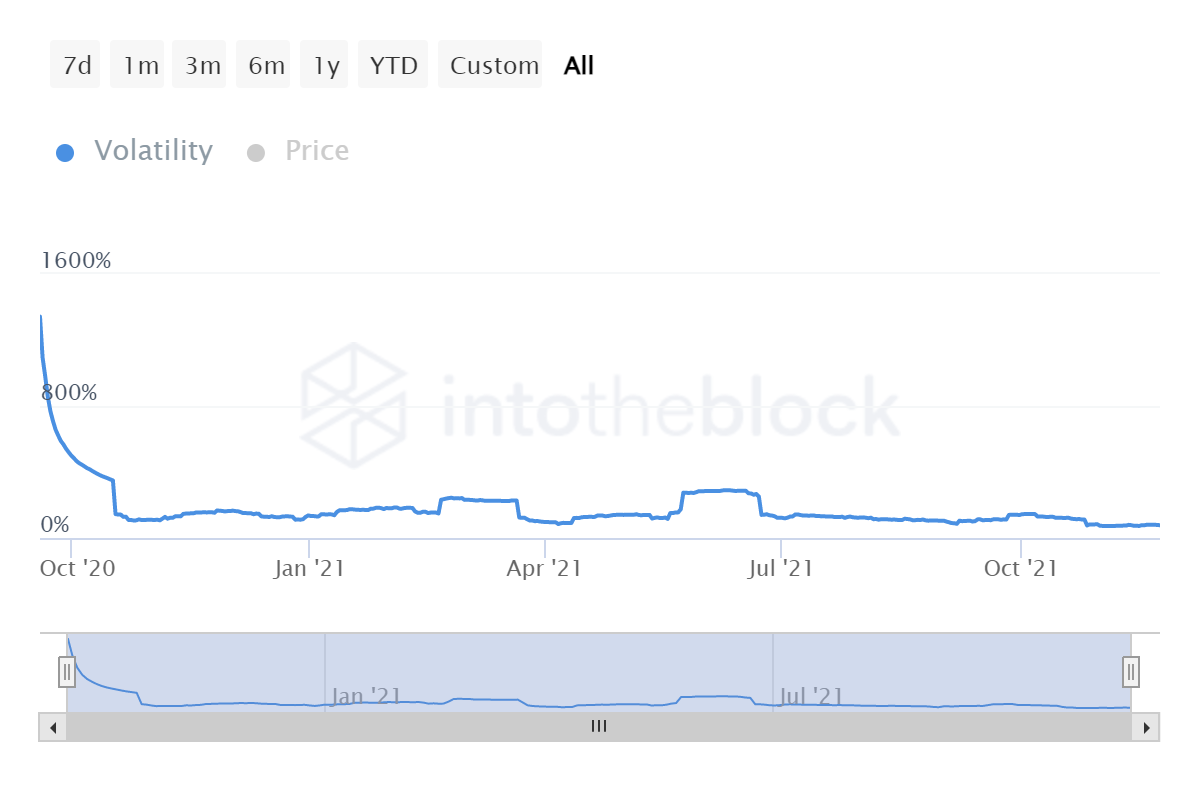 India: Crypto-bill FUD notwithstanding, here’s how the market is holding up