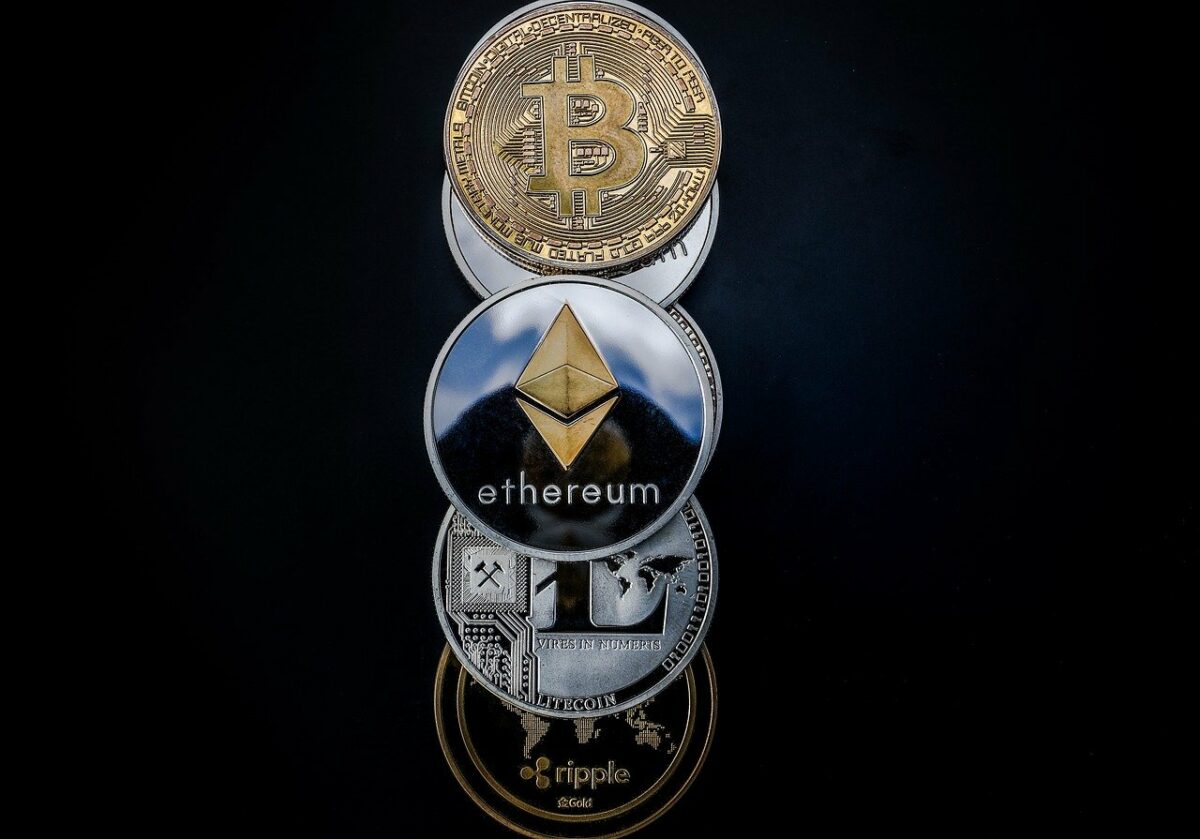 India is in the middle of a crypto-revolution. And, it would seem that the regulatory climate is gaining steam too, with the much-speculated crypto-bill scheduled to make its first appearance in the winter session of the parliament. According to tweets shared by the PRS Legislative, 26 new bills will be introduced beginning on 29 November. These bills will include the Cryptocurrency and Regulation of Official Digital Currency Bill, 2021.

Conjectures about this bill have been many and varied. However, as the bill enters the discussion floor, crypto-users and businesses are likely to get more clarity. The bill purports to create a facilitative framework for the creation of a digital currency to be issued by the Reserve Bank of India, i.e. A CBDC.

According to some, alas, it also suggests a ban on all private cryptos in India, except a few to promote the underlying technology.

What does it mean?

The tides of crypto ban have come and gone over the past few years. And, it has only made clear the central bank’s position on the same. The RBI has remained apprehensive of crypto while the Finance Ministry is still trying to be open-minded.

With the interest of over 20 million Indians on the line, it will be difficult for the current government to restrict it.

According to statistics, India’s investment of nearly $6.6 billion until May 2021 has only grown since, despite the tumultuous market. Although the market was shaken on Tuesday, when news of an alleged ban started circling, reports from sources within the establishment suggested regulations will not involve an outright ban.

“A regulation mechanism will be in place so that crypto is not misused. The government is concerned about the underground transactions happening against cryptocurrency — particularly its role in ‘hawala’ and terror funding.”

Furthermore, apparently, crypto will not be offered the status of a currency in India. Just like in many other nations around the world to avoid danger to the national fiat and taxation system.

As per the source, law enforcement will become strict so that they “can trace the origin of cryptocurrency used for illegal or anti-national work.”

The same old concerns of money laundering and terrorism financing remain as potent as ever. These concerns being raised once again shook out the weak hands in the market as the value of most digital assets crumbled. However, after the Prime Minister’s meeting with the cabinet, a “progressive” approach can perhaps be expected.

How are the market, industry holding up?

According to the CEO of WazirX, the key sentiment for users and holders will be “not to panic.” In fact, at press time, it had turned out to be a temporary, sentiment-driven drop, with the market recovering. Such panic-selling has been common, not only in India, but elsewhere too.

All of us want regulation. We’ve been pushing for it from the last 1000+ days

Finally when regulation process has begun, why panic?

We need to have faith in our law makers. There’ll be discussions & deliberations

Meanwhile, Sumit Gupta, the CEO of Crypto exchange CoinDCX remains confident that “smart and sensible regulations will pave the way for greater adoption of the industry.”

As we once again approach a crucial chapter in India’s crypto-history, speculations will be strong and so will the FUD. However, it will be pivotal to see what the bill brings. Especially since there is much debate about the definition of “private cryptocurrencies” and which digital assets will remain available, if any.

Private cryptocurrencies are not #privacy coins but non-rupee currencies. It is expected that some basic coins such as #BTC, #ETH etc could be allowed in some form. The exemptions that are being mentioned are ones routed through #GIFTCity.