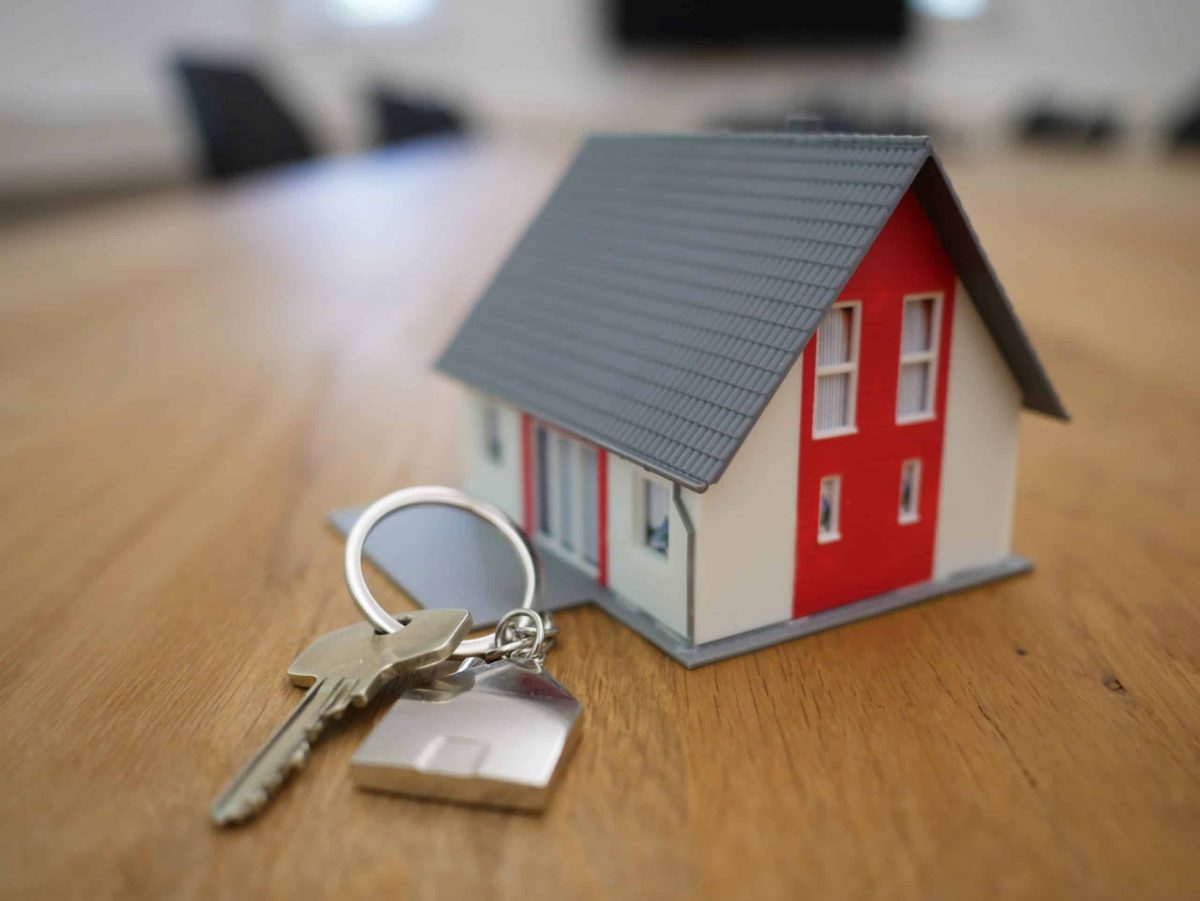 3Commas has confirmed that the data leaked by the anonymous group is real. The platform has reached out to Binance, Kucoin, and other exchanges to “revoke all keys connected to 3Commas”. It has also claimed that there was no proof the leak was an insider job. Nonetheless, the platform will be conducting a full investigation alongside law enforcement agencies.

3Commas, the largest crypto trading software, is back in the headlines because of API key leaks. This time around, the leaked API keys have been published and are circulating on social media platforms. And, these keys belong to users of Binance and KuCoin.

Notably, this news comes after 3Commas repeatedly refused to acknowledge that an API leak occurred, with the firm calling such claims a FUD.

As per a post on Pastebin, 3Commas reportedly sold users’ information to the highest bidder. The post also claims that the leak was not a result of a code exploit. Moreover, the anonymous group posted a small data on the leaked API keys, adding that 100,000 more API keys will be published in the coming days.

“trade apis provided by 3commas staff we have the whole datababase we will be leaking it when we are done filtering your personal informations, so people don’t get doxxed, we will only release the api keys.”

3Commas is an extension that allows traders to automate their trading activities by connecting their APIs to their exchanges. The platform hit the spotlight in November after several users claimed to have lost their funds as a result of API leaks. Moreover, the amount of money lost because of this is in millions, with more users claiming to have fallen victim to it with each passing day.

In addition, reports of this leak being an insider job had also emerged since then. However, 3Commas has vehemently refuted such claims, stating,

“There is no API leak on 3Commas. Here is a statement on this FUD (…) We have encouraged victims to make a police report so that exchanges can be investigated for the KYC account making these trades to track funds and return them to the user.”

Speaking on the leaks, founder and CEO of Binance, Changpeng Zhao aka CZ, said on Twitter,

“I am reasonably sure there are wide spread API key leaks from 3Commas. If you have ever put an API key in 3Commas (from any exchange), please disable it immediately. Stay #SAFU.”

Ethereum [ETH] fared better than SOL, NEAR, AVAX on YTD basis, thanks to…