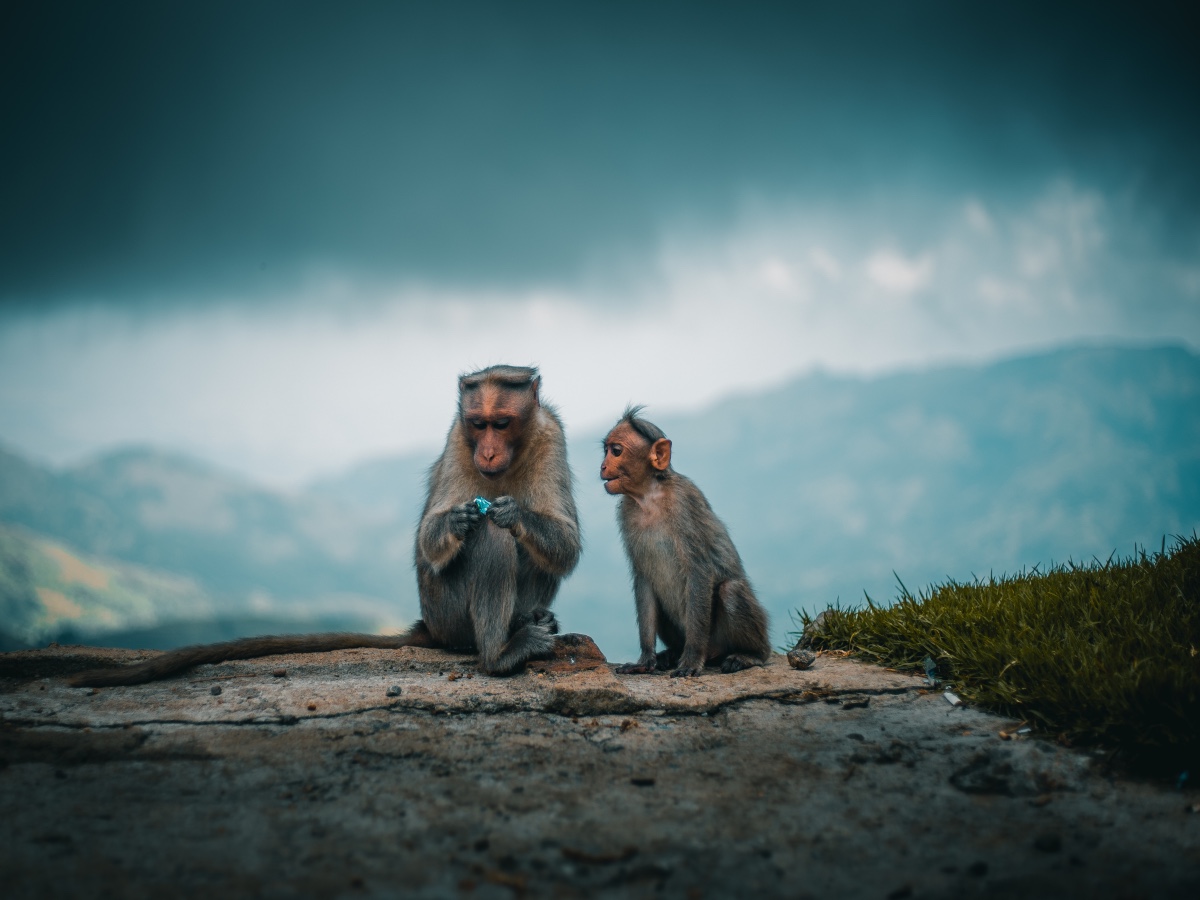 The market’s latest stumble left Bitcoin trading at $31,456.23 while Ether was changing hands at $2,367.80. Naturally, altcoins are having a difficult time at the moment, but some tokens that usually suffer along with ETH are NFT-related assets. In particular, ApeCoin [APE] has been seeing a lot of fluctuation in the past few days, so it’s time to study what investors are up to.

In general, APE volumes have been falling along with the asset’s price since it touched all-time-highs of above $23. However, since 9 May, there has again been an increase in volumes, and APE’s price was moving upwards at press time.

So, can we point a finger at the usual suspects – whales – for this latest development? Santiment data revealed that whale transactions worth more than $100,000 had drastically fallen after APE touched its all-time highs. That being said, though, whale transactions did rise slightly as the asset’s price plunged on 9 May.

Now, the question is, are whales buying or selling?

A quick look at APE supply on exchanges tells us that while there was interest in buying APE when ATH prices were reached, tokens began returning to the exchanges as soon as the price began to fall.

On 9 May, however, the number of APE tokens returning to exchanges reached an all-time high. The effect of this selling pressure on the price is clearly seen.

Adding to that, APE velocity also fell, as investors perhaps chose to be more cautious. However, APE velocity is one metric which has been rising with time. Average address change counts remained largely consistent, even as APE’s price fell. This means APE holders are actively moving their assets.

Well, so ApeCoin might be dealing with a number of side effects due to the latest crash, but what about the Bored Ape Yacht Club itself? According to CryptoSlam, the 24-hour sales volume for the collection was up by 24.49%. However, BAYC’s seven-day sales volume was down by 48.61% at press time.

Filecoin [FIL] investors should read this before taking any position