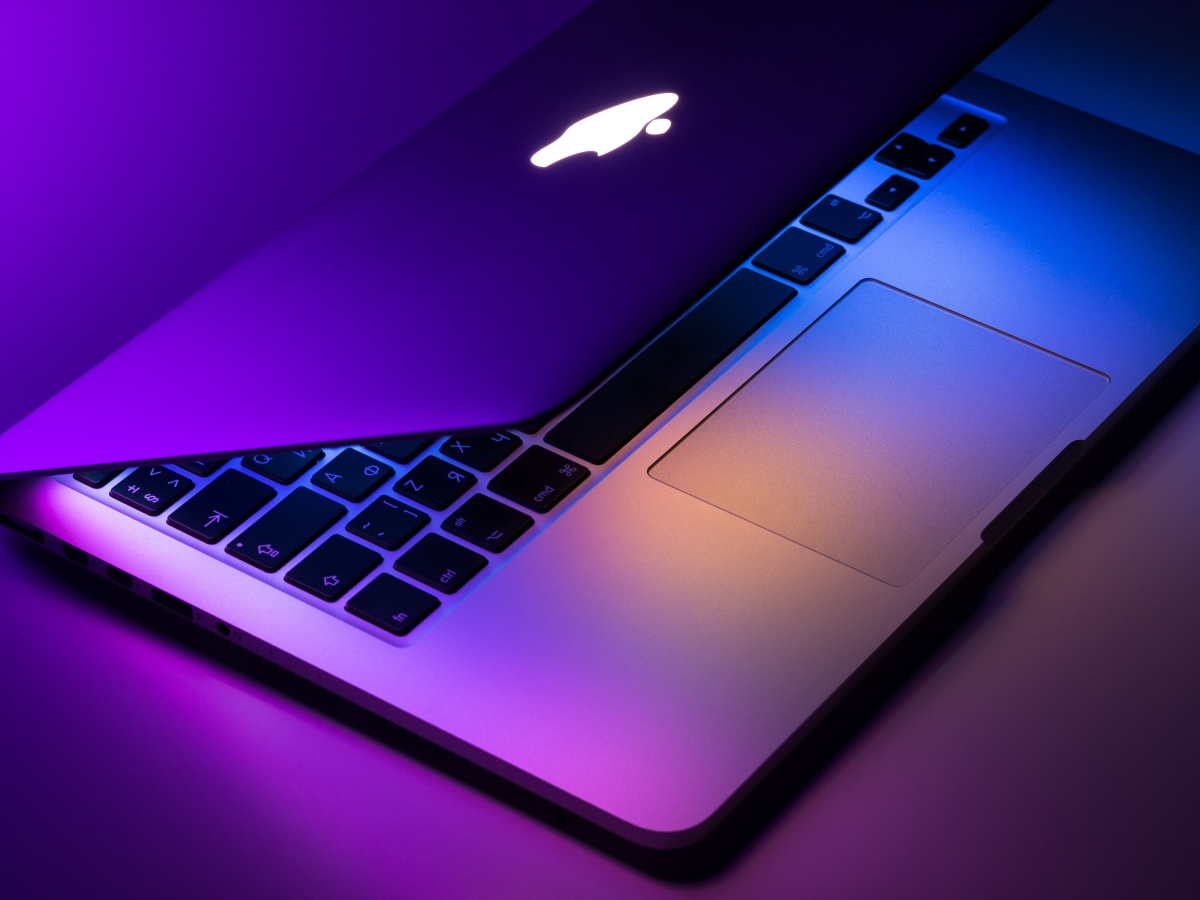 The revelation that Apple’s CEO, Tim Cook owns crypto has stunned people in the crypto and tech sectors worldwide. In response to an interviewer who asked whether he held Bitcoin or Ethereum, Cook claimed that he did. Further, he felt it was “reasonable” to own such assets in a “diversified portfolio.”

In his show, investment expert Anthony Pompliano unpacked the implications of Cook’s comments and how they could change the crypto industry as we know it today.

An apple a day keeps the FUD away

For his part, Cook made it clear that his investment choices did not hint at Apple accepting crypto as payment in the future. However, Pompliano felt differently. Though acknowledging he didn’t know much about Cook’s crypto investments, the investment exec was hopeful that crypto could become part of Apple’s business. He wondered,

“And so is there a day in the future where we see Apple go ahead and allow for Bitcoin or other cryptocurrency payments? Absolutely, in my opinion…is there a day where they start to integrate with things like Web 3 or some of the other products and technologies that people are building? Absolutely…”

This shouldn’t surprise anyone that a technologist is interested in new technologies. pic.twitter.com/8vyxjPQST5

No longer a ‘hardcore’ topic

One thing that particularly excited Pompliano was how it was becoming “cool” to talk about cryptocurrencies, rather than putting one’s professional reputation in jeopardy. He explained,

“Of course you can talk about it – the career risk has been removed. And so whether it’s Tim Cook here or somebody else in a position of power or influence, whether they’re in the finance industry, the technology industry, or somewhere else, they now are allowed to talk about this technology in a way that it is expected.”

The investment exec also suggested that tech leaders would now research crypto, participate in the sector to educate themselves, and even add experts to their board of directors to make sure crypto doesn’t disrupt their own business models.

This, in turn, Pompliano claimed, would boost crypto adoption across industries.

“If 100 million people have $10,000 sitting in the iCloud, then you just became the world’s biggest, most profitable bank in the history of mankind, right?”