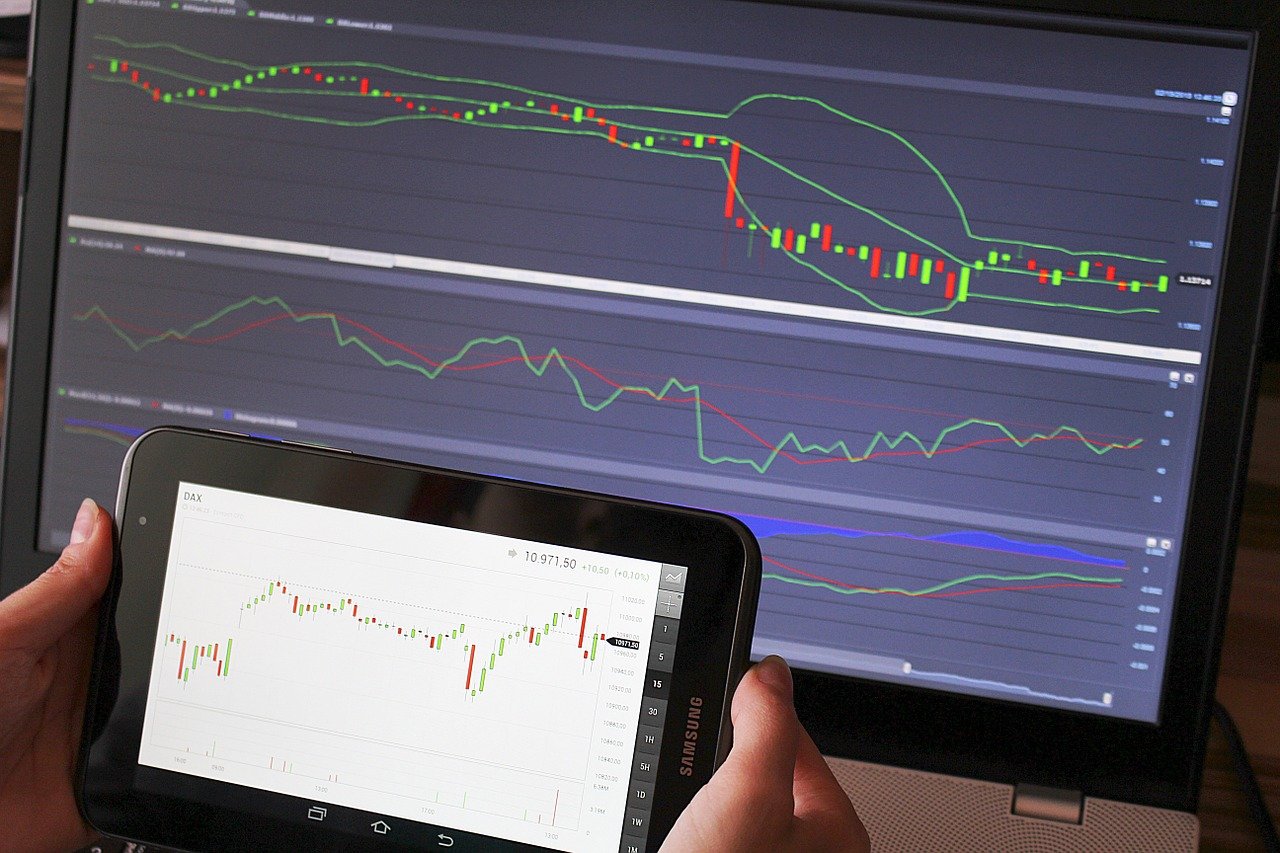 Australia’s implicit interest in the first crypto ETF was a great piece of news for the crypto market. Especially, when the U.S. has taken a conservative approach on approval of physically-backed funds or spot ETF. But, there’s more positive to that according to an ETF expert.

“What you’re going to see is literally every month, another $50 million or $100 million will go into crypto ETFs…It doesn’t take very long before that becomes a pretty big number.”

While the ETF approval could mean massive inflows, it also opens doors to Australia’s pension fund market, according to the analyst. Chung added that “gradual allocations” by pension funds to crypto ETFs, could further heighten the market. Australia has the “most successful pensions market,” with total estimated assets of about $2,333 billion.

While the Australian Securities and Investments Commission (ASIC) recognizes the “interest and demand” crypto-assets, it isn’t devoid of potential risks.

BetaShares, which might soon double down on spot ETFs tracking Bitcoin and Ethereum, has warned investors that the products hold “very high risk.” Alex Vynokur, chief executive of BetaShares, told the local media,

“We would also like to stress the importance of diversification and, as such, investments in digital assets should be considered as part of a broadly diversified portfolio.”

Having said that, it is noteworthy that Australia’s greenlight came about a month after ProShares’ BITO listing. And just like its futures counterpart, Australia witnessed record-breaking trading in the early hours.

The US is still shying away from spot ETFs. Last week, Congressmen Tom Emmer and Darren Soto wrote a bipartisan letter to the chair of the Securities and Exchange Commission (SEC), Gary Gensler. They questioned the SEC’s disapproval for a spot Bitcoin ETF, when two Bitcoin futures ETFs are already listed.

It is noteworthy, that the development is now in the background of BlockFi’s recent filing for a spot Bitcoin ETF with the SEC. Meanwhile, VanEck’s spot application is being vetted by the watchdog before a decision is due on 14 November.

On the other hand, top Australian financial institutions, like the Commonwealth Bank (CBA), are engaging with the crypto sector after the country’s watchdog released new guidelines for the industry.

In the United States, SEC Commissioner Hester Peirce has also urged the regulator to look at spot products. She stated in a recent interview with Bloomberg,

“Chair Gensler has signaled pretty strongly that he likes to see these products trade in regulated markets, and that may be something that is standing in the way of approval.”

Apple could ‘go ahead and allow for’ Bitcoin, other crypto payments in future

Considering the Bitcoin market right now, this is the ideal thing to do