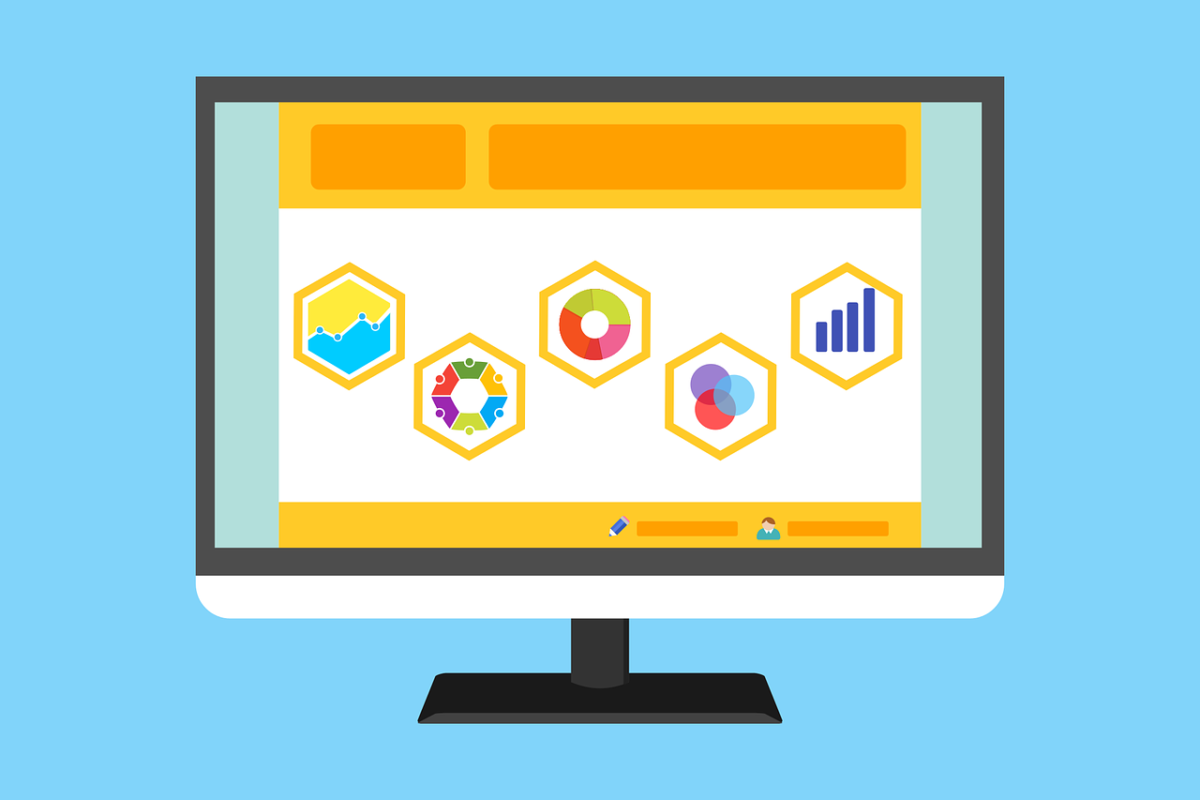 After a period of high volatility across the cryptocurrency market, most altcoins are now trying to recover their price positions. One such altcoin is Polkadot, with DOT noting a downtrend on the charts owing to the volatile market around it.

With a market capitalization of $39.53 billion, the seventh-largest altcoin was being traded at $42.53, at press time.

According to Polkadot’s hourly chart, the altcoin’s value seemed to be close to its immediate resistance at $42.78. Even if the crypto’s price tries to re-test this resistance level, the price may turn to the other side and test the support at $41.59.

At the time of writing, the altcoin’s price was sloping lower within the descending channel.

The price of DOT found support at $41.59, after which it moved upwards towards the resistance at $42.78. However, the indicators in the market suggested the price may not be able to hold on to this level and might soon experience another drop. The volatility was high in the market, as suggested by the diverging Bollinger bands.

On the contrary, the Signal line and the 50 moving average were on the verge of moving higher above the candlesticks, indicating that the price was moving lower. The said finding suggested that buyers and sellers were still fighting to assert their dominance over the DOT market.

What’s more, the Relative Strength Index found that the selling pressure was a couple of points ahead of the buyers in the market. Sustained selling pressure could push the price lower, along with the momentum that has been growing towards the sellers’ end, as indicated by the Awesome Oscillator.

At the time of writing, Polkadot’s market was recording a hike in selling pressure. This could result in the price of the altcoin depreciating, with the same testing the support at $41.59 once again, something that could provide some profit to short-traders.

Are Biden and Yellen on the same side of the crypto-regulatory argument?