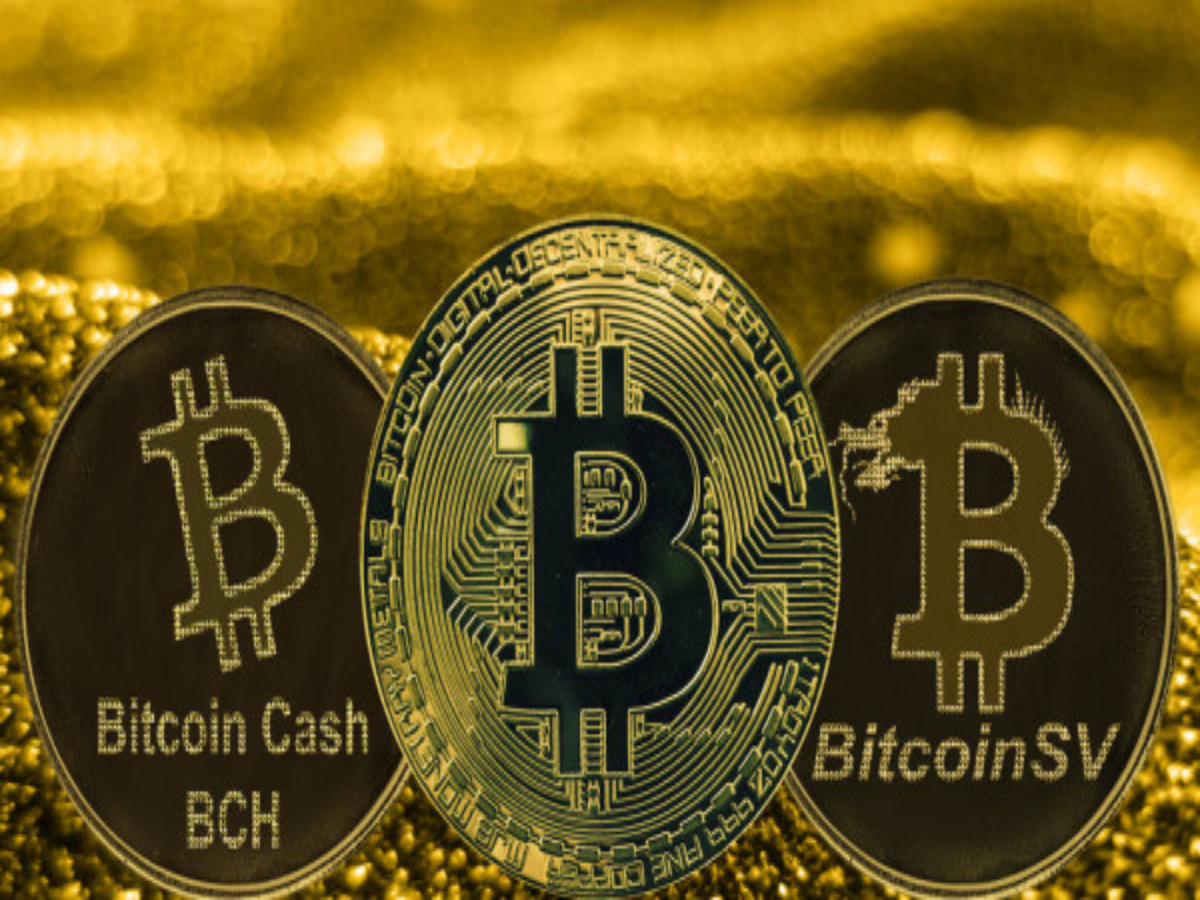 Bitcoin is called the king coin for a reason. Over the years, the market has seen more and more altcoins emerge to compete against BTC. However, only a few of them have survived and done well.

How have popular forks such as Bitcoin Cash and Bitcoin SV done though, especially in context of BTC’s own performance?  Have they done justice to the market and its investors?

5 months after breaching $800, Bitcoin Cash is now back to that level. Whether or not it is the right time for investors can be answered by looking at what on-chain data seemed to be saying.

Recently, most of the holders have been cashing out of their positions. They fear that BCH may fall as it is already up by 31% in 10 days.

Surprisingly most of these have been older coin holders since Coin Days Destroyed hit 3.18 million days today.

Plus, it is rather obvious for old coins to be destroyed given Bitcoin Cash has an 80% domination of HODLers (holders older than 1 year) with an avg holding time of 6.2 years. 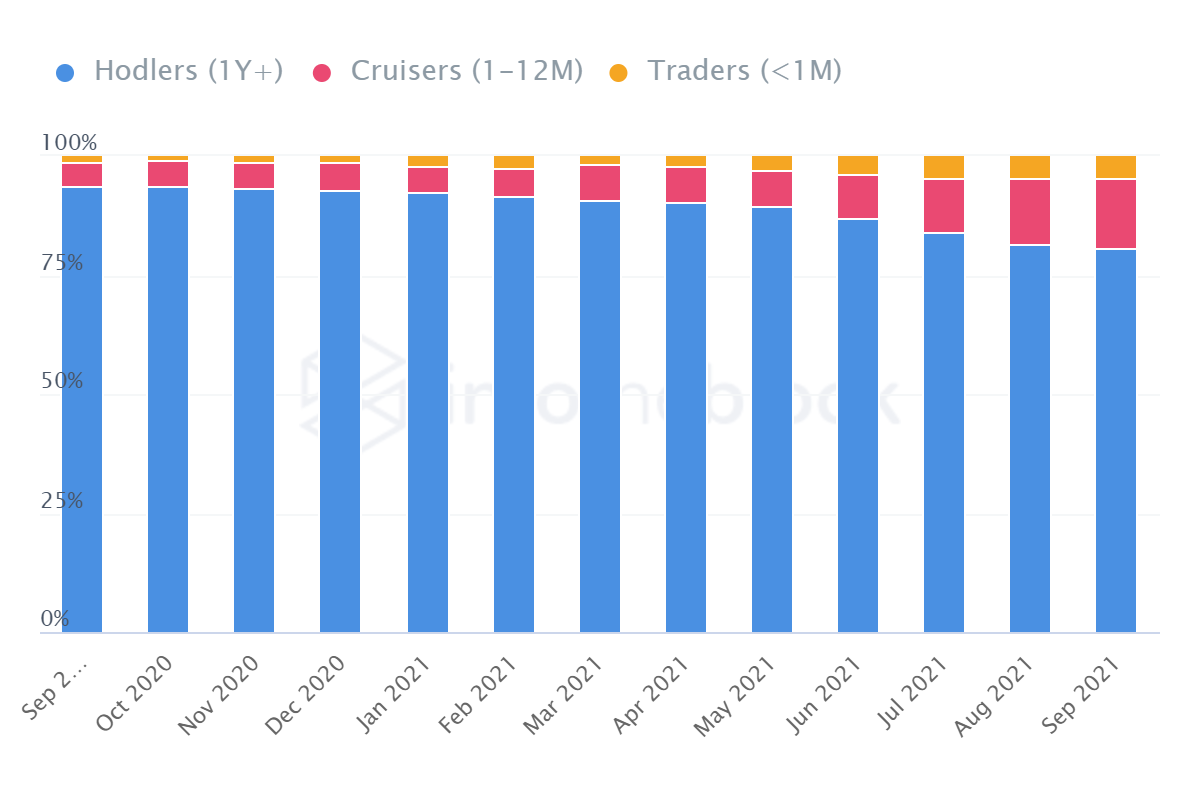 However, as older holders exit, new investors could be entering the market. They may be motivated primarily by the announcement of SBI’s crypto-fund which focuses on BCH, among other coins.

What’s more, Vast Bank also announced crypto-services for a few exclusive coins (including BCH), making it the first FDIC-insured bank to do so.

But, how is BSV doing?

Bitcoin SV, despite claiming to have a technological advantage over Bitcoin, has not been faring well. With the network having the potential to conduct thousands of transactions, touching 9000 transactions per second earlier this year, it should be doing well.

While it makes a fair case as a network, it fails to make a mark as a currency. 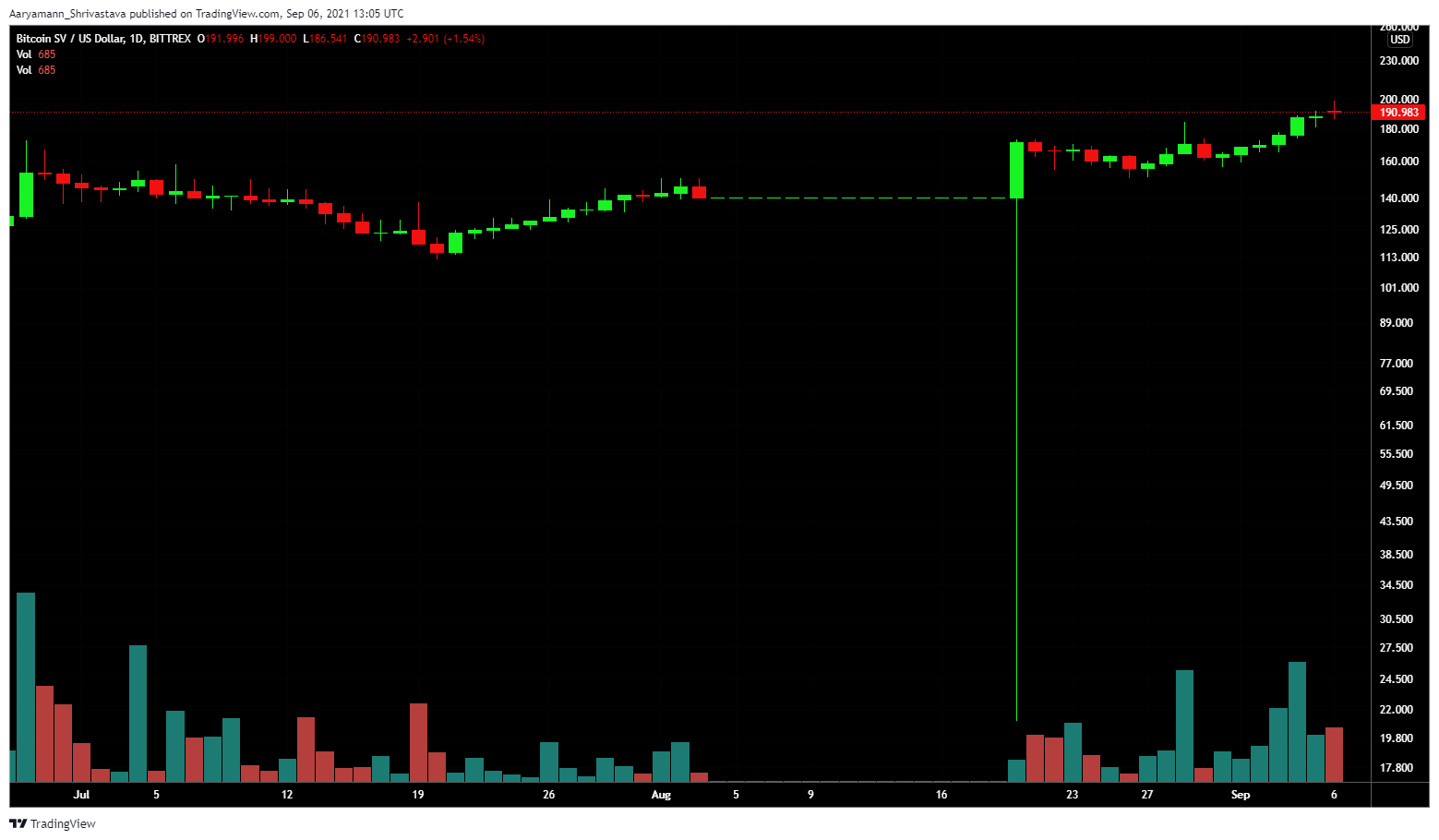 Due to bland volumes – remaining in triple digits most of the time – and multiple recent attacks on the network, several investors have pulled out (active addresses). These have had a corresponding effect on the network’s performance (txn count) as well. 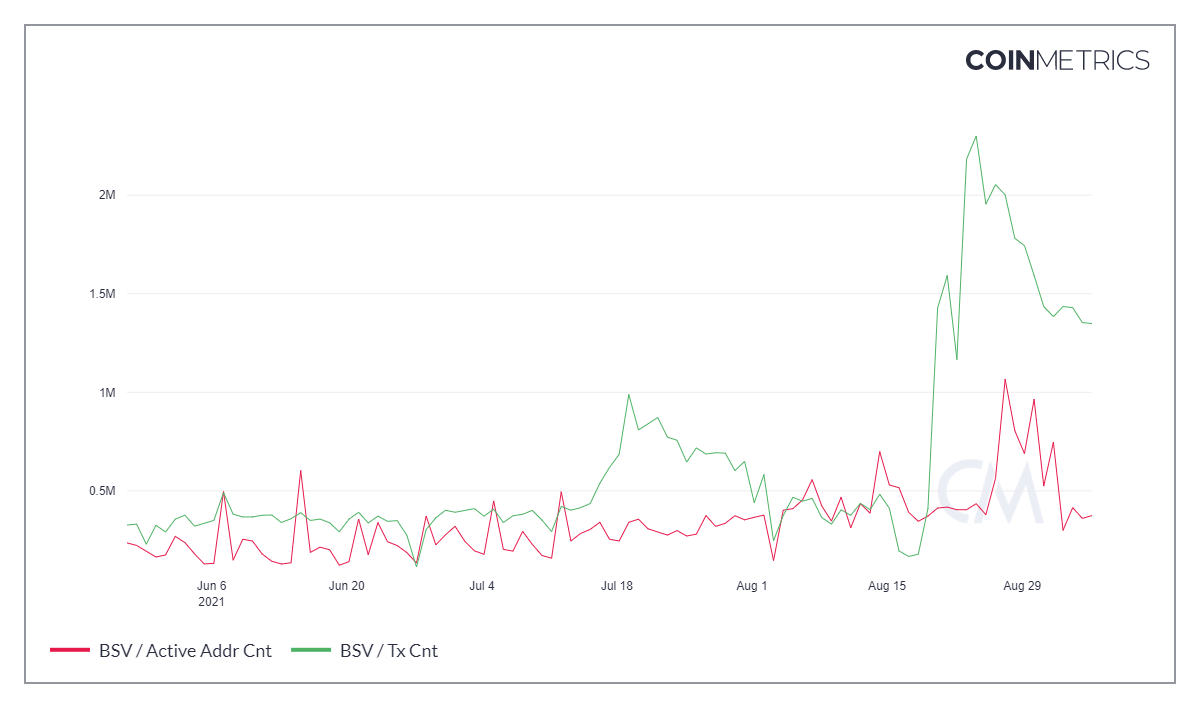 However, it’s important to note that both altcoins’ price movements must not be taken absolutely since they do not have the independence to rally on their own.

They largely depend on the wider market’s movement, one led by BTC, which is why investments should be made carefully.