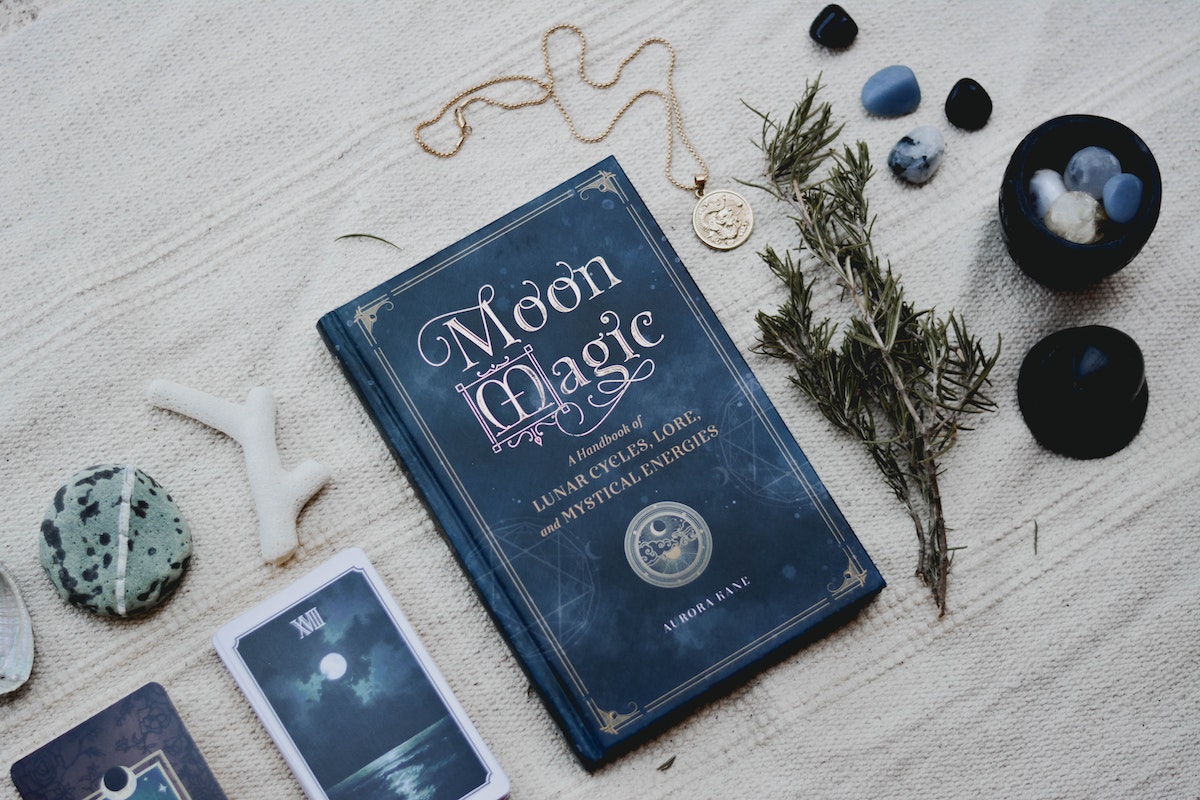 El Salvador has become the first country in the world to adopt Bitcoin as legal tender. The country’s officials see this move as a leap to strengthen its economy. Consider this – Around 70% of the population in the region doesn’t have a bank account. But, starting today, millions of Salvadorans will be able to legally use Bitcoin for storing and transacting value.

Rather, this was the proposed move. In fact, the step has faced some kind of restrictions in some form or the other over the past few weeks. Restrictions including witchcraft (Yes, you heard it right).

During an interview, Javier Argueta, Legal Advisor to El Salvador’s President Nayib Bukele, had some interesting views on the subject.

According to Argueta, businesses that refuse to make transactions with Bitcoin and don’t use the national Chivo wallet will face sanctions under the country’s Consumer Protection Law.

The timing of this statement is worth noting. Not so long ago, President Nayib Bukele had claimed that incorporating the digital token would be completely optional. At the time, he had said,

“If someone wants to continue to carry cash, not receive a sign-on bonus, not win over customers who have bitcoin, not grow their business and pay commission on remittances, they can continue to do so.”

Needless to say, Argueta’s latest comments have birthed a lot of criticism within the community. Members of the opposition were quick to criticize the government too. FMLN party’s Anabel Belloso, for instance, responded,

“They say that it is not mandatory, and today they are talking about sanctioning those who do not accept it. Liars. People reject Bitcoin”

Belloso didn’t stop there either, with the representative also implying a possible motive of manipulation.

El Salvador’s locals too have been venting their anger against the highly contentious Article 7. The article in question makes cryptocurrency acceptance mandatory for vendors. Short of issuing a formal denunciation, however, some have resorted to witchcraft to curse the officials.

Irrespective of such moves, the President remains undeterred from his plans. In fact, just recently, he tweeted about the country’s purchase of 200 BTC (around $10 million).

Even so, the local populace is far from convinced. As previously reported, around 70% of all Salvadorians voted against the bill. Moreover, 99% of the crowd, including merchants and vendors, believe that acceptance of BTC should be purely voluntary.

Now that it’s 7 September, it’ll be interesting to see how people react to this development going forward.

Are Bitcoin Cash, Bitcoin SV holding up well during this market phase