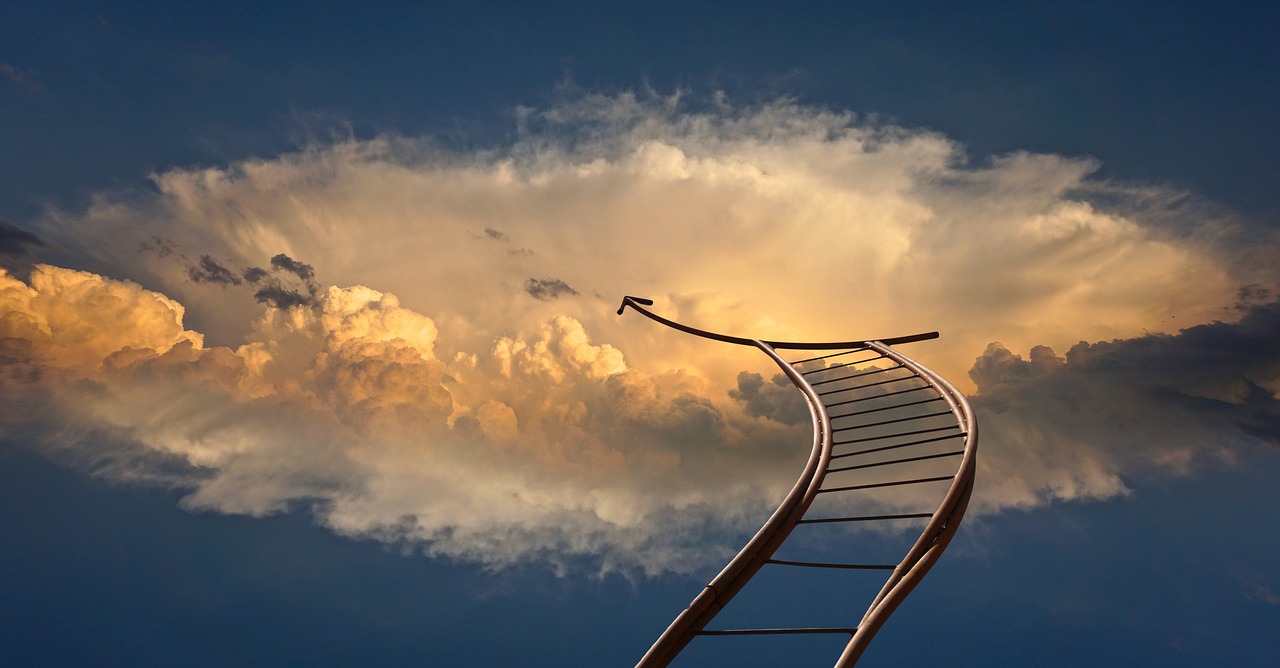 XRP was quick to react to a wider recovery in the global cryptocurrency market as prices pushed north and back towards its 24 June high of $0.69. Its weekly rise of over 15% was a relief to market observers and may have been heightened by the latest ongoings in the Ripple VS U.S. SEC lawsuit.

Now trading at the upper trendline of an ascending triangle, XRP eyed a breakout to reclaim various levels lost post the crypto sell-off. At the time of writing, XRP held the seventh position in the crypto rankings and traded at $0.688, up by 9.7% over the last 24 hours.

XRP’s bounce back from $0.48 a week ago saw the digital asset rise steadily on the charts. An ascending triangle formed in the process as XRP found support at higher levels of – $0.54, $0.57 and $0.58. These lows indicated a lower trendline of its bullish pattern.

Focus now shifted towards the upper trendline present at $0.69. Further above lay the XRP’s daily 200-SMA (green) and resistance mark of $0.778- an area that triggered a 21% decline to its 22 June swing low of $0.478. A close above these areas would open the doors for a gradual hike towards the $1-mark in a best-case scenario. However, there were still indications of bearishness and bulls would have to work hard to overcome such signals.

The Relative Strength Index reset in the oversold region and was on its next leg forward. A rise above 50 over the coming days would denote bullish strength and heighten chances of XRP revisiting $1. Directional Movement Index was still suggestive of a bearish trend, although the +DI line did inch closer to the -DI line. A bullish crossover would be its first since 19 May and would indicate a faster revival. MACD’s histogram highlighted receding bearish momentum and saw a positive crossover between the fast-moving and Signal lines.

While these indicators may not fully convince market observers of a shifting trend, key developments over the next few days certainly would. A close above $0.778 could push XRP towards its 100-MA (yellow) present at $0.95, from where another jump towards $1 was possible. However, bulls must be cautious of sudden bursts of selling pressure, which is quite frequent in an overall bear market.

XRP was building up towards an ascending triangle breakout, one that could possibly boost prices back towards $1. However, key indicators were yet to overturn and a close eye must be maintained on them moving forward.

Are institutions ‘manipulating Bitcoin to fall to $15,000?’