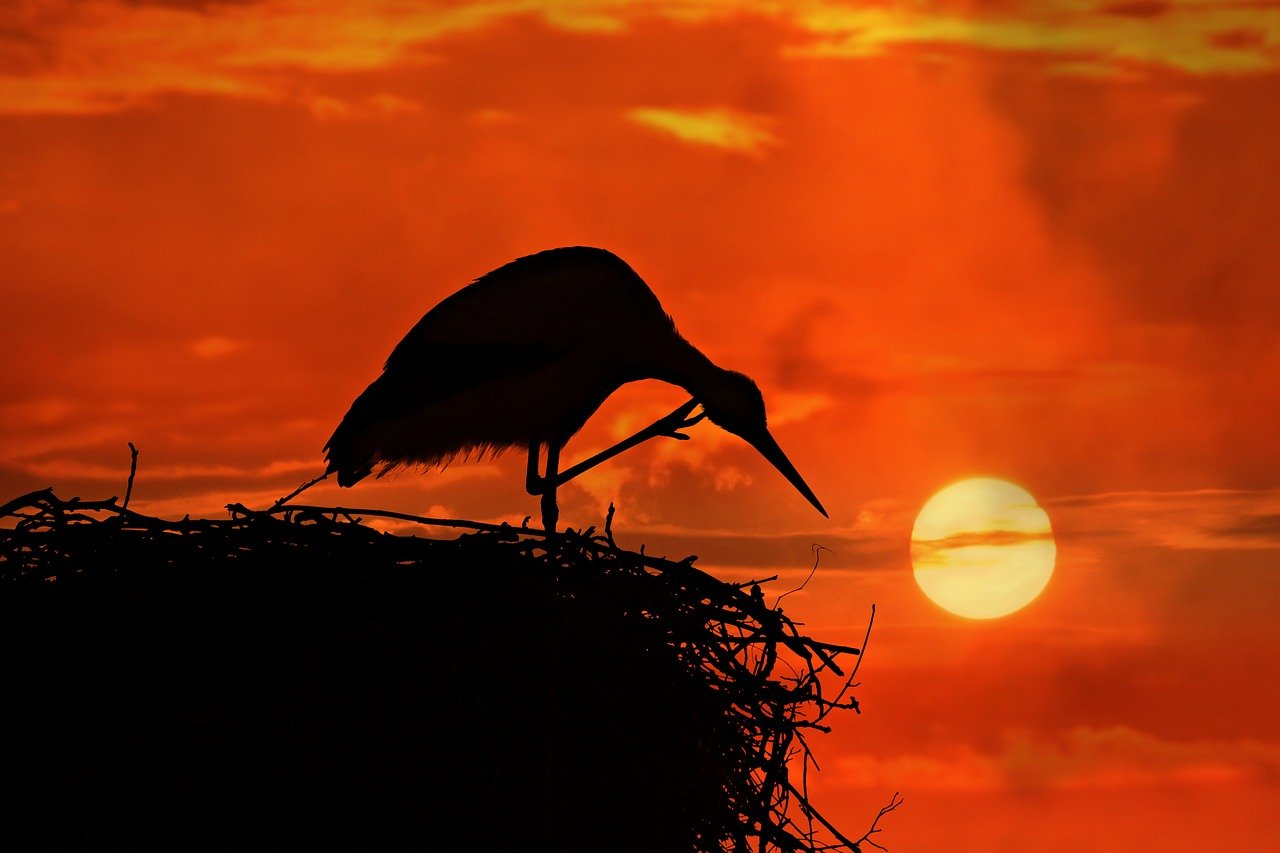 Grayscale Investments’ total assets under management (AUM) are now worth $25 billion in crypto according to the firm’s latest announcement on 13 January:

01/12/21 UPDATE: Net Assets Under Management, Holdings per Share, and Market Price per Share for our Investment Products.

On 21 December 2020, Grayscale temporarily stopped accepting clients for six funds including Ethereum and Bitcoin Trust funds. However, the recent Tweet mentions indicate that the firm has now resumed the aforementioned crypto product offering to new investors.

However, Grayscale has come under criticism from Euro Pacific Capital CEO Peter Schiff who accused the asset manager of “pumping” Bitcoin to investors through its paid for commercials on CNBC. He even claimed that Grayscale was fueling “the Bitcoin bubble.”

Nevertheless, Ki Young Ju of CryptoQuant referred to the firm’s then ATH of $19 billion and found that 16% of the Bitcoin realized market cap is owned by institutional investors. Indeed, there have been several corporate entities that invested in the popular crypto. MicroStrategy, a publicly-traded firm revealed over $1 billion in total bitcoin purchases made in 2020.

In fact, with regard to public companies that hold Bitcoin, data from Bitcointreausuries suggested that over 800,000 Bitcoin or 4% of the total circulating supply is held by public companies such as Galaxy Digital, which holds 16,651 BTC and Square – about 4,709 BTC.

Recently, UK-based Ruffer Investment’s Chairman reasoned his company’s 2.5% allocation of its multi-strategies fund to Bitcoin. According to Chairman Jonathan Ruffer, the digital asset is an emerging store of value.