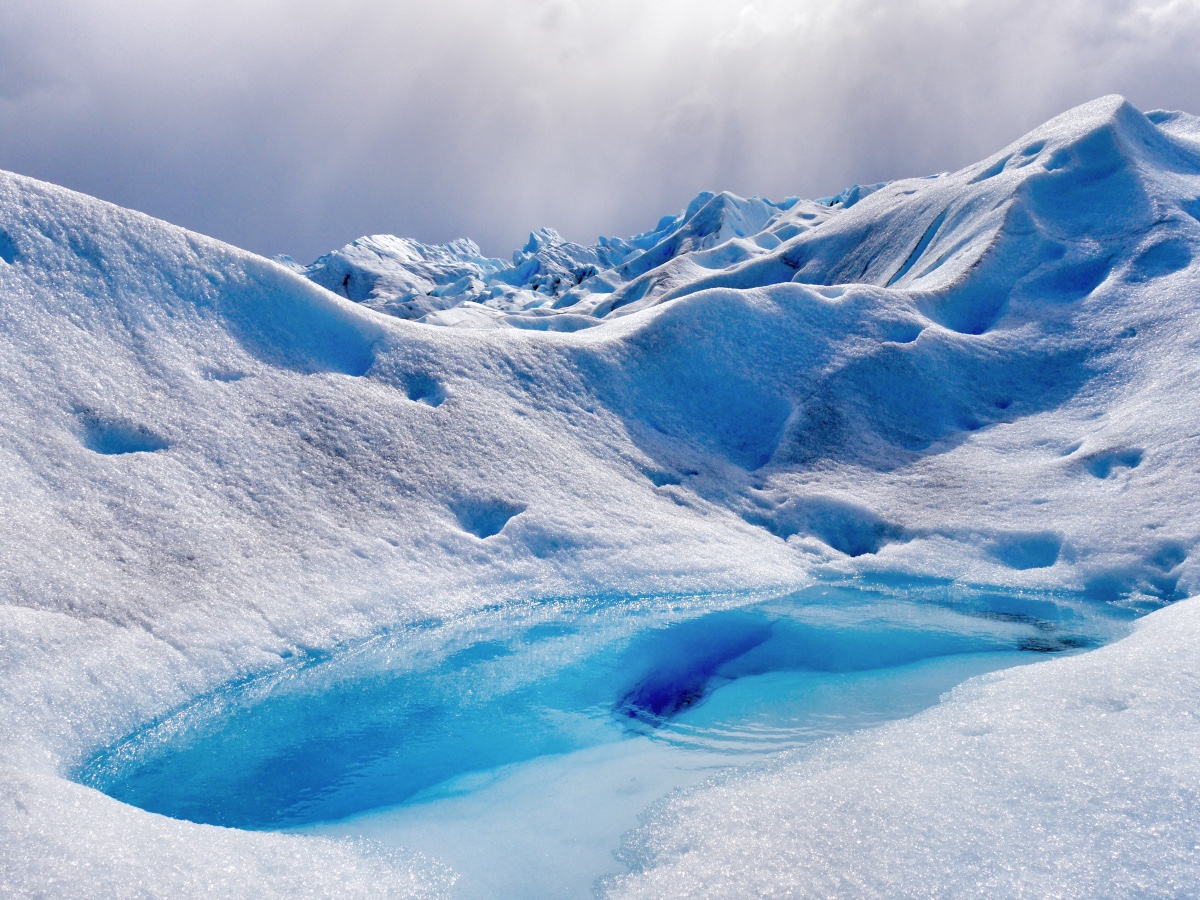 While the media is following the rise of Bitcoin in El Salvador, another Latin American country may soon be active – Both in terms of Bitcoin adoption and Bitcoin mining.

This week, Argentina reportedly saw the launch of its first ETF indexed to the value of Bitcoin.

From grain to crypto

The company behind the project is the Matba Rofex group. In a recent interview, Deputy General Manager of Financial Markets, Ismael Caram, pointed out how Argentina’s market traditionally held capital and granary-related assets.

Naturally, the jump from that into crypto required a number of steps.

According to a translated statement, Caram said,

“And the first step is to list a future. For that we have to request authorization from the National Securities Commission (CNV) and, prior to that request, we had to create the underlying product or asset, in this case a Bitcoin index measured in pesos. Normally the prices or indices are in dollars, but since here in the country we can only settle in Argentine pesos, we had to create an underlying index of the potential future product.”

Why pesos? Argentina’s central bank has imposed limitations on the amount of USD that people can buy every month. Furthermore, there are heavy taxes on the same.

Caram also expanded on how developments in regulated exchanges worldwide also encouraged the company to try something similar in Argentina.

The index, aimed at qualified investors, will be updated every minute and has been under development since August 2020. However, it cannot be traded; only viewed and “consumed.”

The exec also cited the assistance of crypto-exchange Ripio, with the latter hitting one million users in 2020.

A 2021 survey on blockchain/crypto-adoption in Latin America had found that more than half of the respondents in Argentina were concerned about inflation rates in their economy. In fact, many consider using crypto to guard their savings.

What about Bitcoin itself? In an August interview, the President of Argentina, Alberto Fernandez, mused about how Bitcoin could affect inflation. What’s more, he cautiously suggested that BTC might actually be a good option to explore.

Not just for investors

Recently, Argentinian news publications announced that crypto-company Bitrefill is offering more than 100 prepaid cards so that users could shop at a range of different businesses across diverse sectors. Some participants include Frávega, Lacoste, Dexter, Isadora, Cheeky, Airbnb, Uber, Movistar, Claro, and Personal. Furthermore, six different cryptocurrencies – including Bitcoin – are accepted.

Worth noting, however, that the crypto is converted to Dollars/Euros and then to Argentine Pesos [ARS], in order to make the final payment.

Related Topics:ArgentinaBitcoin ETF
Up Next

Ripple teams up with Pyypl to deploy ODL in UAE, Middle East