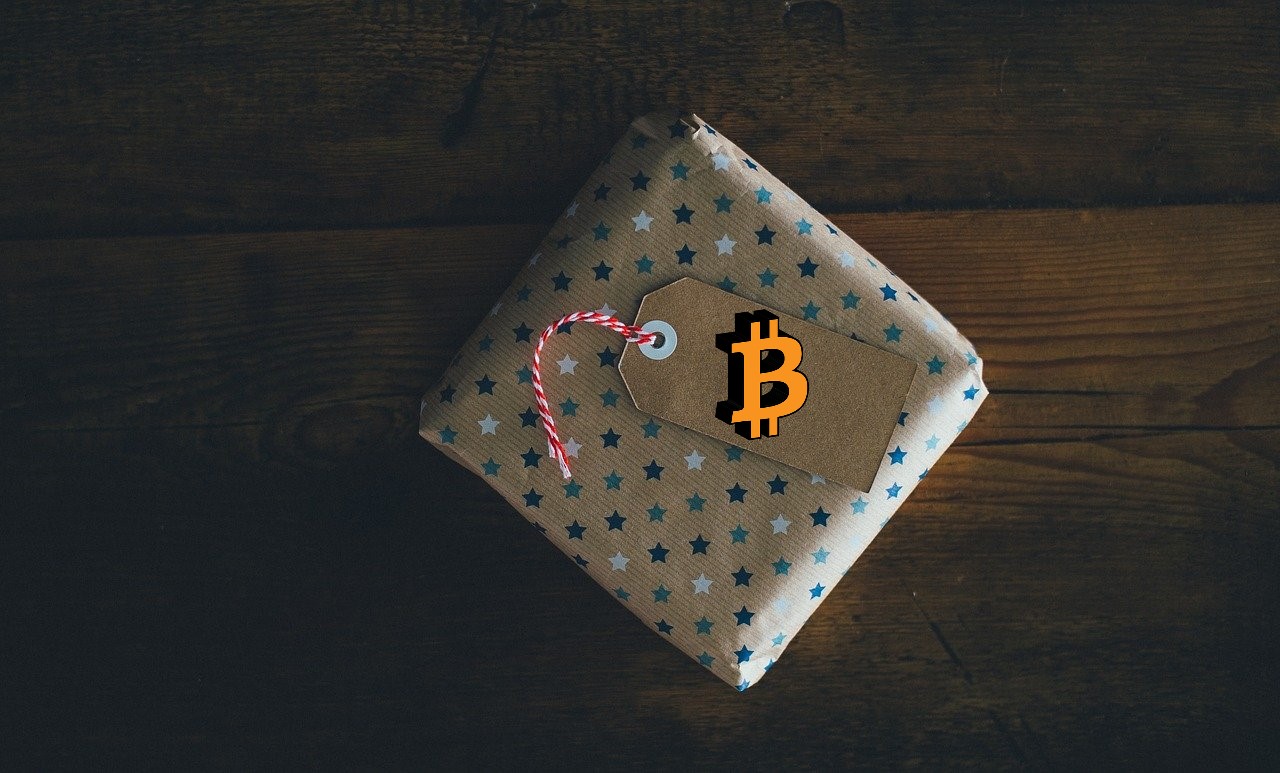 3 January marked the 13th anniversary of the Bitcoin Genesis Block or the beginning of the Bitcoin chain as we know it today. But, on its birthday, BTC price levels remained under $50k. Soon after on 4 January, the coin is hovering close to $46,700 with a weekly return down by 7.7% on CoinGecko.

That being said, extreme fear persists in the market.

Additionally, we also need to note that Bitcoin doesn’t exert the same dominance in the crypto market, as it used to in its 13-year-long journey. After dipping under 40% in the last week, the BTC Dominance index as per TradingView was calculated at 39.5% at the time of writing.

“[Bitcoin] It’s just going down no matter what.”

#Bitcoin failed to rally today along with other risk-on assets. This should be a major concern for the bulls. If speculators would rather put their chips elsewhere, and conservative investors stay away, who is left to buy Bitcoin? Today's HODLers are likely tomorrow's bagholders.

However, in the market weakness, there was a slight ray of hope in Bitcoin’s hashrate. Bitcoin started the new year with an ATH hashrate of 207.53 EH/s. But at the time of writing, the Bitcoin network hash rate is down over 18% at 168.92 EH/s, from its all-time high.

Further, analyst Willy Woo noted Bitcoin’s long-term trajectory in terms of market participants in a positive light. In this regard, Woo contrasted the falling Bitcoin accumulation to few whales with the increasing wealth inequality in the real-fiat world.

On wealth inequality, given enough time, it's the trend that's important.#Bitcoin is heading in the right direction.#Fiat is heading for disaster. pic.twitter.com/p4j3ML0j9H

Meanwhile, Jason Choi, General Partner at The Spartan Group sees the year ahead as a time when BTC will stop being the barometer of the crypto market. An asset that once enjoyed almost half the cumulative market cap of the crypto ecosystem, has lost significant margins since it touched an ATH of close to $69,000 in November 2021.

Analyst Mr. Whale, a long-term Bitcoin opponent, also took to Twitter recently to indicate that sky-high Bitcoin valuations of $100,000+ has not materialized.

None of them came even close, exactly as I predicted… https://t.co/JIFGtWlHrY

With some other analysts maintaining a positive long-term outlook for Bitcoin, Katie Stockton, founder, and managing partner of Fairlead Strategies LLC has a similar take. In  an email to Forbes, she said that they are bullish on Bitcoin based on their long-term trend-following gauges, adding,

“We assume the long-term uptrend will maintain itself and a more decisive breakout to new highs would allow for an impressive measured-move projection of approximately $90,000. For now, a corrective phase still has a hold, although there are potential signs of short-term downside exhaustion.”

Where is Crypto.com Coin headed and what it needs to reclaim its now past glory