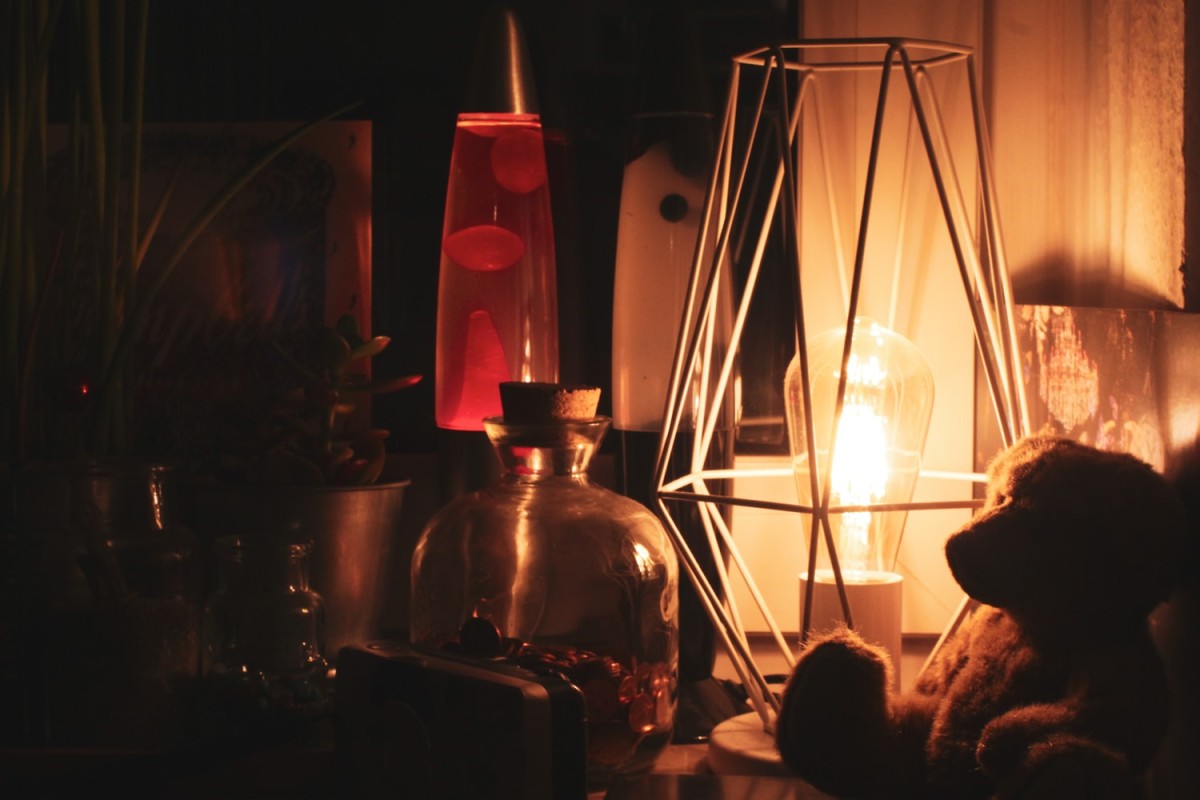 The last couple of days have been interesting for Cardano. The platform successfully completed the Alonzo hard fork on Monday, after building much anticipation within the crypto community. Setting FUD and criticism aside, the sentiment has been upbeat throughout the past month. Investors have been awaiting a critical change that would allow Cardano to contest with Ethereum, with respect to smart contract capabilities.

On the charts, this translated to some staggering gains. Cardano’s native token, ADA, rose from a value of $1.01 in late-July to an ATH of $3.09. That is an over 200% increase in just 45 days. However, come 7 September, the market did flash signs of exhaustion.

A bullish candlestick on 10 September did alleviate some fears but there were many uncertainties present at press time. What was even more concerning was the fact that ADA failed to pump on the charts, despite announcement of several projects in development, on the Cardano testnet.

This abovementioned factor could be a clear case of investors buying the hype. Despite the hard fork, ADA accounted for 12% losses in the last three days. In fact, prices slipped below an ascending channel due to profit-taking.

If this is the case over the coming days as well, ADA would form newer lows at $2.25 and $2.20. A severe outcome may even see ADA revisit lows of $2.02, from where the market would remain vulnerable to a decline towards $1.88.

To overcome such predictions, ADA needs to keep its neck above $2.38. This would allow the alt to push towards previous swing lows of $2.47 and $2.70. The external push required for a fresher ATH, relied on support from the broader market.

The 4-hour RSI traded within a bearish pattern of its own. A break below the lower trendline of a descending triangle would push the index towards the oversold territory – translating to further losses for ADA.

Moreover, the MACD was yet to move above the half-line since the 7 September sell-off. This meant that sellers were more dominant despite recent gains made by the digital asset. This was also supported by the Directional Movement Index. The -DI traded above the +DI- something which is common during a downtrend.

ADA seems to be entering a distribution phase, after sharp gains observed over the past few months. During this period, prices are expected to retest previous lows made during the bull run. If that is the case, ADA was in danger of slipping towards $2.25 and eventually the $2-mark. While a bear market may not be a possibility just yet, things could spiral down quickly if ADA closes below $1.88.

Will Bitcoin’s September blues give way to October highs