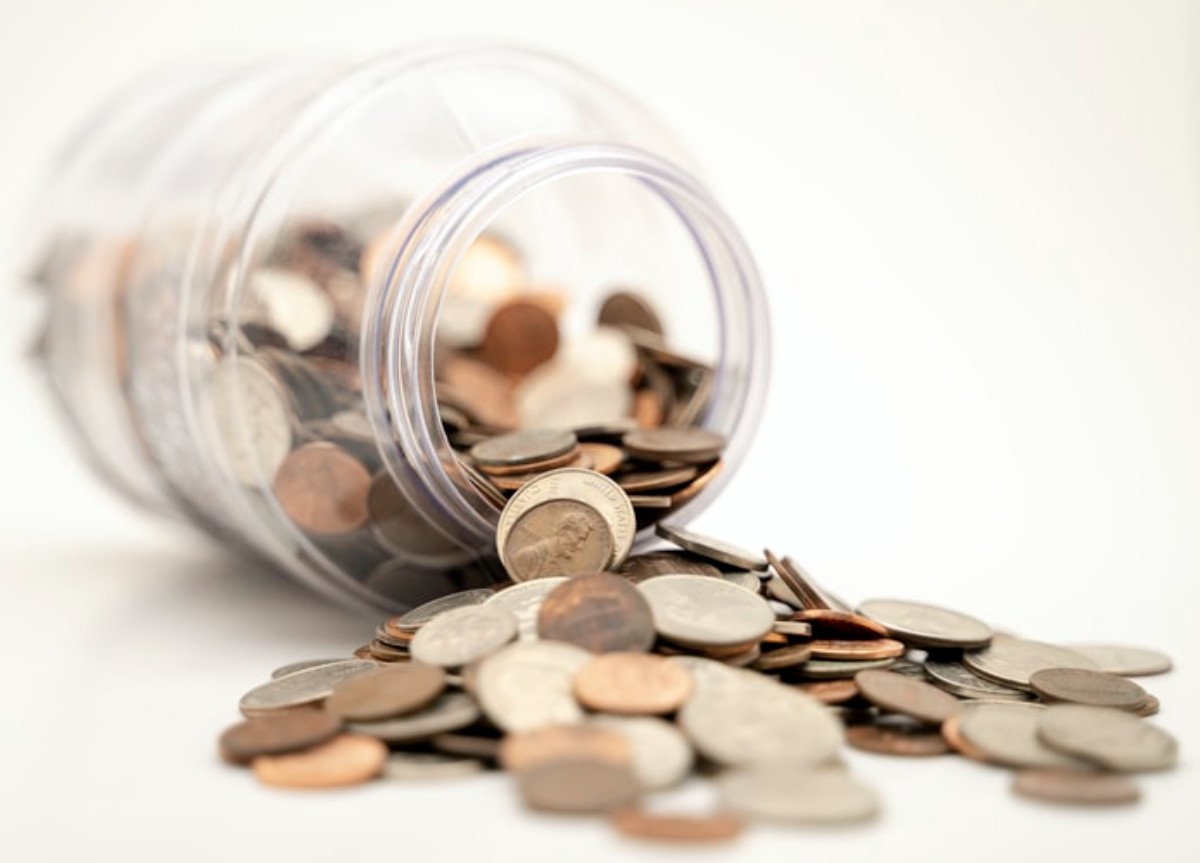 A proposal released by the U.S. Democratic house yesterday, has potential to raise a large sum of money in taxes, as reported by Bloomberg.

The proposal aimed to add commodities, currencies, and digital assets to the “wash-sale” rule. While it could raise up to $16 billion dollars in the next decade if it is passed, it wouldn’t be good news for those investing in these assets.

The new addition is aimed at closing a loophole utilized by crypto investors in order to bypass capital-gains taxes when they selling at a loss. The trick is to wait for 30 days before repurchasing the shares or making an investment of the same amount. If this doesn’t happen, it is considered a “wash-sale” that is not subject to a capital gains deduction.

Currently, cryptocurrencies are considered as property by the Internal Revenue Service (IRS) and are not subject to such rules. This means that digital asset investors trade cryptocurrencies while claiming deductions. This would not be the case if the latest proposal is accepted by the Senate.

This proposal by the Democratic House is only the latest in a list of concerns that the infrastructure bill has given rise to. Earlier this year, crypto tax provisions were hastily added to the infrastructure bill, causing much panic, because of its very broad definition of the term “broker” which would fall under the IRS’s reporting requirements.

Many believe that such a law could cause great harm to the industry, stifling innovation above all. Many Senators also came out in protest, proposing amendments to make exclusions to the reporting requirements. However, the bill was ultimately passed over to the House of Representatives unamended.

The ultimate fate of the bill is to be decided by September 27, according to a statement released by U.S. Speaker of the House Nancy Pelosi earlier. With less than two weeks to go for the final bill to pass, such proposals could mean further red taping in the industry.

American crypto investors are hardly alone in having their tax burden increased, as the Indian government is reportedly also looking to tax cryptocurrency trade and the whole ecosystem around it.

Why launching Bitcoin, Chivo wallet was ‘too much of a challenge’ for El Salvador President

As excitement tapers off, expect Cardano to cool off at previous lows