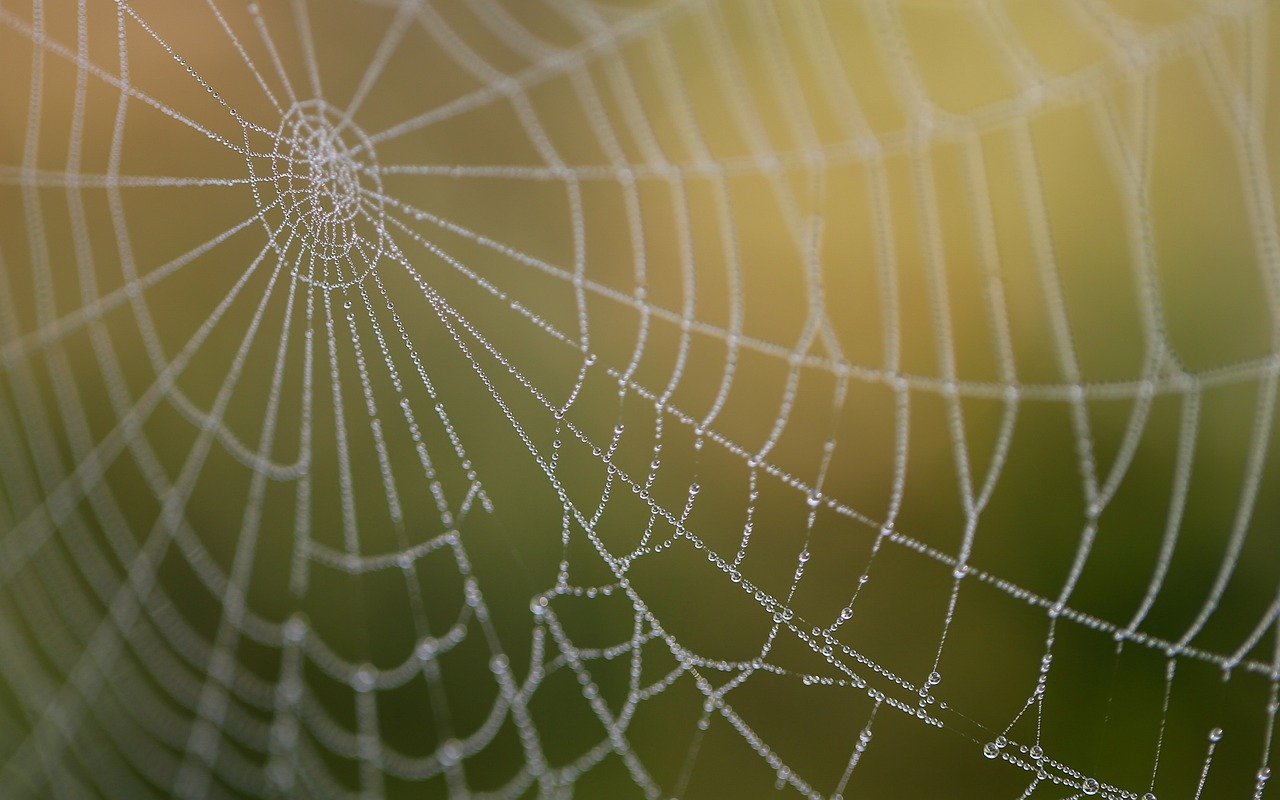 The DeFi token Compound was on a massive rally on 12 April at the back of the Robinhood’s listing. The altcoin, along with Solana, Shiba Inu, and Polygon, was added to the existing list of assets offered by the platform.

Compound goes up thanks to Robinhood

At one point during the day on 12 April, COMP shot up by 15.48% before slipping back down to trade a $125.52, having still risen by 7.04%. This was huge support for the altcoin, whose last few days have been beyond uneventful.

After registering a 72.38% rally during the March – April bullish period, the token lost about 31.66% of the rise within ten days, thanks to the broader market bearish cues.

But this price fall for once can be chalked up to the expected cooldown after the rally, as the Relative Strength Index (RSI) breached into the overbought zone and has since recovered to the neutral zone.

But even before this happened, the DeFi protocol’s performance hadn’t been above par exactly. The monthly borrowing noted on Compound has been heading in a southward direction since December, right after the bears attacked the crypto market.

As prices began falling, borrowers took a break since investors’ confidence in the crypto market started wavering. But since the Dapp was still liable to pay its lenders, the borrowing went down and eventually became negative. At its peak, over $1.9 billion went out of the protocol in January as borrowing remained put.

Compound’s monthly payout has been exceeding the interest it accrues | Source: Dune – AMBCrypto

However, the net borrowing is still negative, with over $327 million leaving the protocol.

On the whole, borrowers are suffering losses given COMP’s recent price fall, which only rose by 56% around the March end-April rally before falling back to a mere 37 value on 12 April.

This sudden drop in borrowers’ numbers has been a big issue with the Anchor protocol as well. Anchor protocol’s pre “dynamic” earn rate of 20% APY ended up emptying the treasury which was then replenished with $450 million by the Luna Foundation Guard.

If the price goes up further, COMP could end up attracting more investors to its protocol.