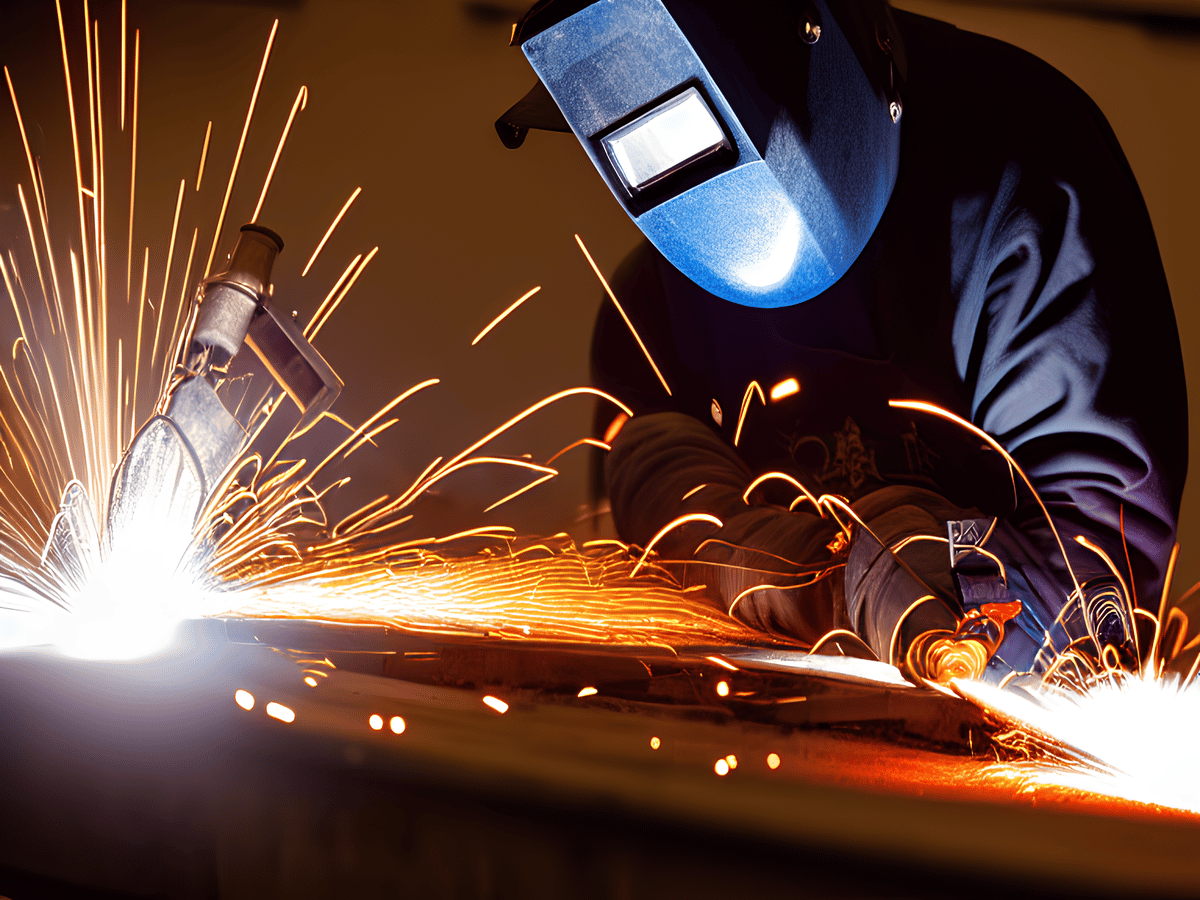 Chainlink [LINK] recently announced that Kwil, which is a protocol for designing, building, and deploying permissionless databases, had joined Chainlink BUILD. With Chainlink’s community reach and technical support, Kwil will be able to hasten the adoption of its decentralized database system.

Kwil will profit significantly from BUILD, including access to and integration of Chainlink services, access to beta and alpha releases of new Chainlink products, and more.

However, this did not help LINK on the price front, as it registered a decline of over 3% in the last 24 hours. As per CoinMarketCap, at the time of writing, LINK was trading at $5.61 with a market capitalization of over $2.8 billion.

This went well for LINK

This growth can be attributed to the recent integrations that happened in Chainlink’s NFT space. Chainlink announced its integration with One Plant on 4 January, which might have played a role in its recent growth.

Discover how VRF gives each user a fair chance to receive the rarest #NFTs. https://t.co/aJNt6GdFUq

Incidentally, not only the NFT space, but several other metrics were also in favor of a trend reversal for LINK in the coming days. For instance, LINK’s development activity shot up considerably, which was a positive development. LINK also maintained its demand in the derivatives market, as its Binance funding rate remained relatively high.

Nonetheless, as per CryptoQuant, LINK’s exchange reserve was increasing, which was bearish as it represented higher selling pressure.

While certain metrics were positive, most market indications were negative. LINK’s Relative Strength Index (RSI) registered a downtick and was resting below the neutral mark, suggesting a bearish advantage in the market.

The On Balance Volume (OBV) was also relatively low, further increasing the chances of a continued downtrend. The MACD provided some relief as it displayed a bullish crossover, which somewhat indicated that the price might go up.

Bitcoin: This data clarifies whether investors should remain in fear or go all in

Going short on Ethereum in 2023? Here’s what you need to know