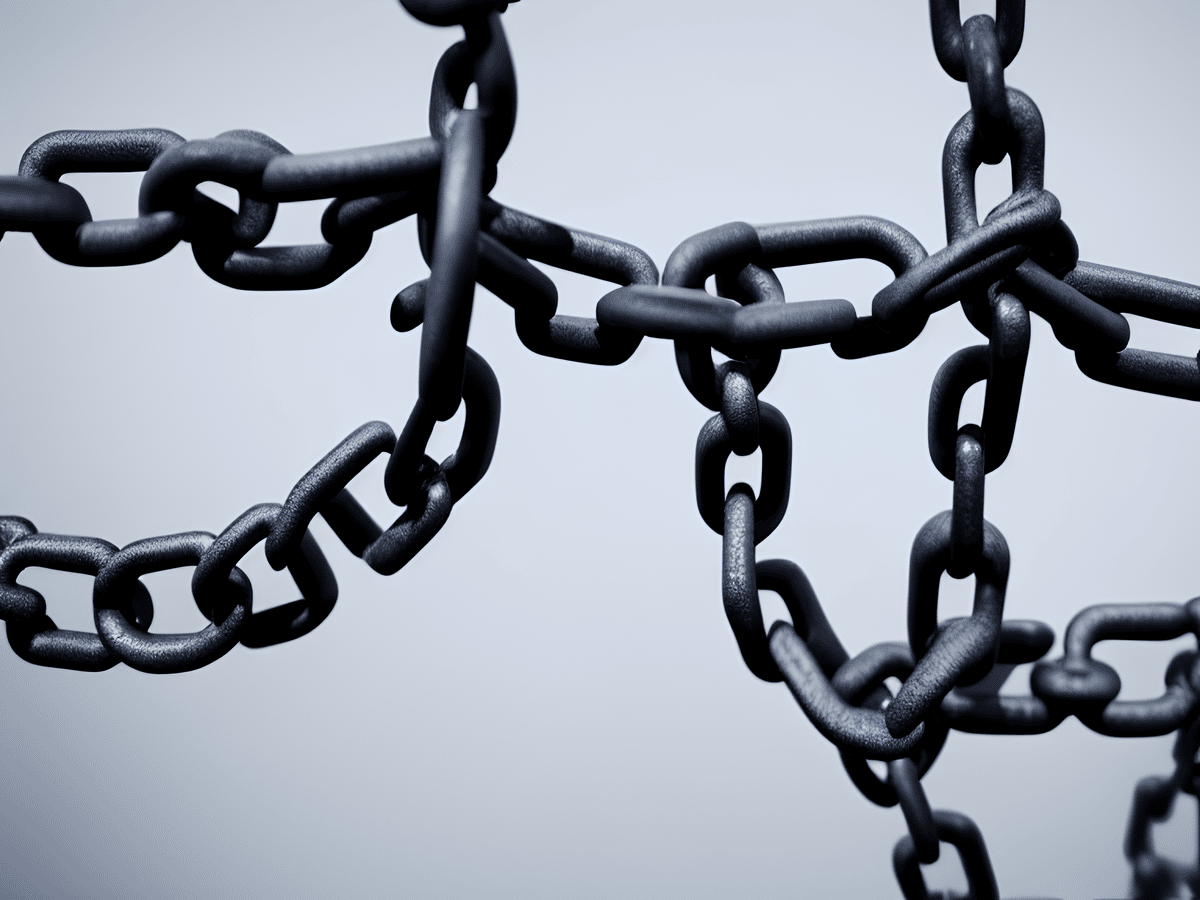 Chainlink [LINK] posted a new update that highlighted its achievements through 2022, which reflected how far the network has evolved in a year.

One of which was Chainlink Oracle Services that supported more developers and projects than ever before. Furthermore, the update enabled more than $6.9 trillion in transaction value in 2022.

Additionally, Chainlink Data Feeds expanded across new blockchains and layer-2s, including support for a non-EVM chain such as Solana.

Here's a look at key network highlights & how Chainlink is growing to meet global demand for #ProofNotPromises 🧵👇 pic.twitter.com/fO6pCmvlEo

As of January 1, 2023, Chainlink was down by more than 6% in the last seven days and was trading at $5.57 with a market capitalization of over $2.8 billion. Though LINK’s stock price showed signs of recovery during the first days, concerns still remain on its metrics front.

As per Santiment’s data, LINK’s Market Value to Realized Value (MVRV) Ratio witnessed a substantial low over the past week. This could be troublesome for the future of LINK.

The good news was also that LINK’s development activity increased, which reflected the developers’ efforts to improve the blockchain.

Interestingly, Chainlink also partnered with several other companies over the last year. This could help the network increase its offerings for its users. A few of them include the partnership with the Blueberry Protocol, Magpie XYZ, and Galilio Protocol.

Patience is recommended, but why?

Not only that, but the Relative Strength Index (RSI) was also quite low. This looked negative for the network. LINK’s Exponential Moving Average (EMA) Ribbon also looked pretty bearish, which might bring in more trouble.

Polygon sets a new record, but what is in store for MATIC?

TRON saw neutral momentum in recent weeks, but buyers can look for a dip to…