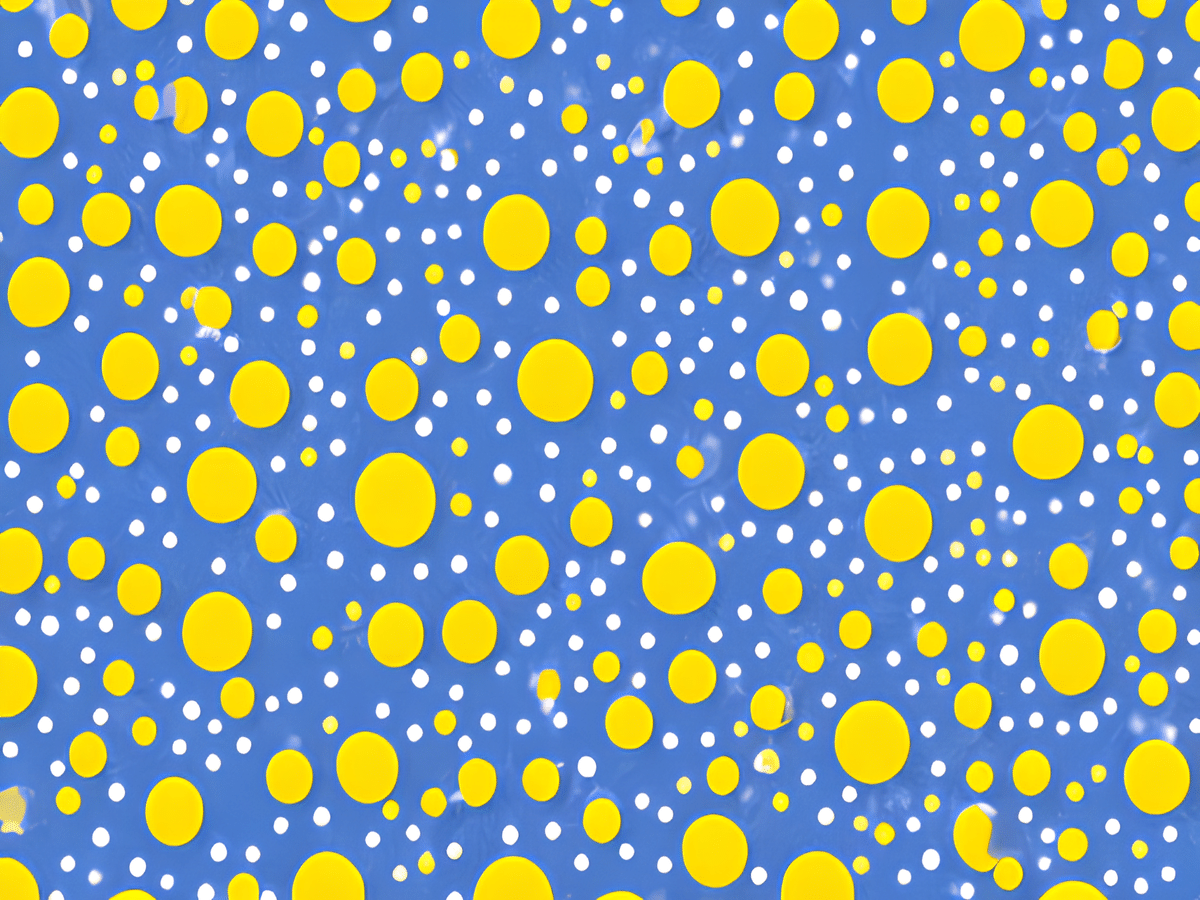 Polkadot [DOT] on 21 December revealed in its newsletter some important developments that occurred in its ecosystem. The updates encompassed several domains, including governance highlights, ecosystem updates, newly launched videos, and more.

Analyzing the updates for Polkadot

Some of the most notable updates included the launch of Polkadot’s “Unbounded” font with six display weights ranging from light to black, as well as a single variable font.

Unbounded was a cooperative effort by Studio Koto, NaN, Parity Technologies, and the Web3 Foundation for Polkadot Network. The Polkadot Treasury funded the launch.

Referendum 244 was also passed and implemented, which upgraded the Kusama Relay Chain to v9320 and activated OpenGov. This would run concurrently with Gov1 for the time being.

Apart from these developments, Polkadot Insider, a popular Twitter account that posts updates related to the Polkadot ecosystem, also revealed an interesting statistic.

As per the tweet, Polkadot surpassed Solana in terms of development activity. Not only that, but the ecosystem ranked third on the list of the top blockchains by projects.

The data shows not only does @Polkadot overcome Solana in the recent number of active dev contributing to the network but also the upward trend line 🔥 Check out now for details 👇$DOT pic.twitter.com/iT3fg5nMaQ

How did DOT react?

Despite these developments, DOT’s performance remained unsatisfactory because of the ongoing bearish market. According to CoinMarketCap, DOT’s price declined by 13% in the last seven days, and at press time, it was trading at $4.46 with a market capitalization of over $5.1 billion. A look at DOT’s on-chain metrics revealed what went wrong over the last month.

Polkadot’s Binance and DyDx funding rates remained comparatively low over the past 30 days, suggesting less demand from the derivatives market.

Despite outperforming Solana, Polkadot’s development activity did not remain consistent, which was a red flag. Furthermore, DOT’s negative sentiments also spiked quite a few times over the last month.

However, things might soon take a U-turn as CryptoQuant’s data revealed a major bullish signal. Polkadot’s Relative Strength Index (RSI) and stochastic were both in oversold positions, which suggested the possibility of a price surge soon.

Can ApeCoin holders gain more control of APE DAO with this latest development?