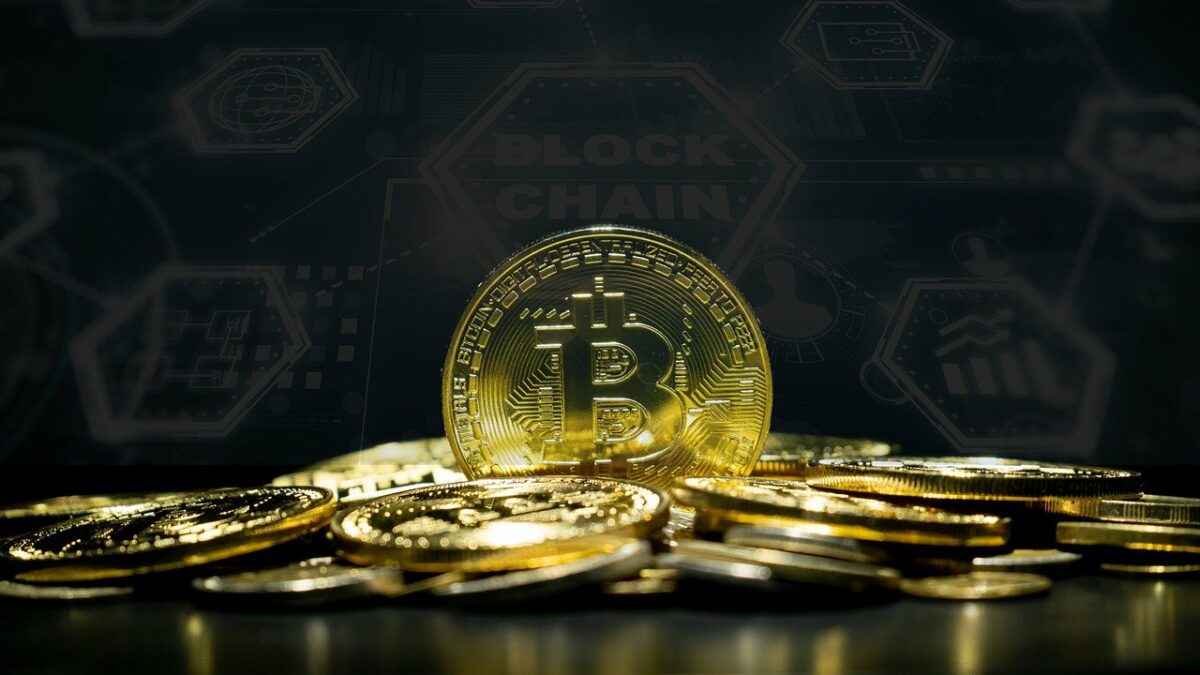 Just yesterday, Russian President Vladimir Putin signaled a tolerance for cryptocurrencies like Bitcoin for transferring funds. Today, the Head of the central bank’s financial stability department is evaluating the amount of Bitcoin held by local investors.

Bank of Russia’s Elizaveta Danilova is in the news today after she revealed that she is checking up with local cryptocurrency investors to estimate the investment volume of crypto in the country.

Danilova answered several questions on the risks of bubbles, sanctions, and crypto. In doing so, she noted that the investment of Russians in crypto is a “potentially very significant issue” due to the lack of transparency. She added,

“We need to work both on data and on raising citizens’ awareness of the risks of such investments – not backed by anything. We conduct a survey of market participants to get approximate estimates of investments in cryptocurrencies.”

This issue was brought up after the exec observed that citizens have been unwilling to put their money into banks of late. According to Danilova, despite the COVID-19 pandemic settling down, nearly 2.6 trillion rubles [$36 million] have not been returned to the banks. The aforementioned amount had been withdrawn during the onset of the pandemic.

Meanwhile, different products have not been helping cryptos’ case in Russia either. According to the head of the department, people investing through foreign intermediaries is a challenge and remains a huge risk.

Interestingly, Putin voiced a slightly different opinion than regulators everywhere. In a recent interview, the President of Russia claimed that crypto “has the right to exist and can be used as a means of payment.” Given the burden of the 2014 sanctions following the annexation of Crimea, Putin had accused the U.S of using its currency as a weapon. In the face of the same, crypto might not seem like a bad option.

In fact, China is already trying to fight USD supremacy through its central bank digital currency. With Putin supporting such an effort, we may soon see Russia take some steps in the regulatory direction.

Worth noting, however, that the President still cautioned that it is too soon to talk about using digital assets for trading oil and other commodities that account for most of Russia’s exports.

While the central bank is evaluating the crypto-investments of Russians, it has also urged the government to limit crypto-investments by non-accredited investors. This is an effort to avoid “emotional” purchases, the exec concluded.