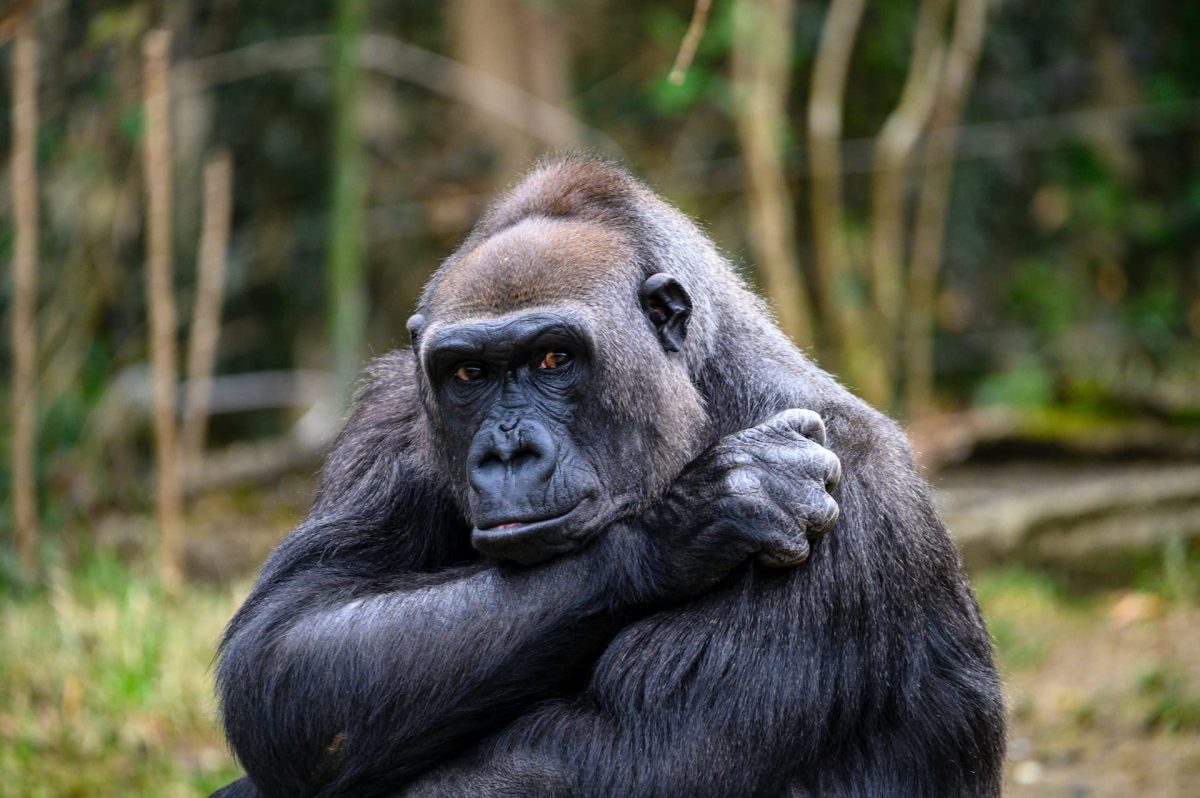 According to comments made by Yuga Labs‘ co-founder, Greg Solano, a new game will be added to the Otherside Metaverse around 2023. Yuga Labs is also the company behind the popular NFT Bored Ape Yacht Club (BAYC).

The company’s co-founder recently gave an interview in which he mentioned that the Otherside Metaverse game Persistent World is expected to be released in 2023. According to Solano, the game’s Beta version will be released in 2023, and it will contain gameplay elements similar to Roblox.

Based on data from DappRadar, the Otherside NFT Otherdeed has been getting a reasonable level of transactions recently. Among NFTs trading on a daily basis, Otherdeed NFT was the second most popular. More than $500,000 in transactions were made on the NFT, a 27.72% increase from the previous day.

Bloomberg was tipped off earlier in the month by an unidentified source that the SEC was looking into whether NFTs offered by Yuga Labs broke security registration regulations.

SEC’s lack of denial or even a passing reference to the study only added fuel to the fire in the NFT space. Fears that the SEC is getting ready to investigate the NFT industry were also stoked by this story.

ApeCoins are Ethereum-based governance and utility currencies utilized inside the APE ecosystem which includes the Otherside Metaverse.

The daily active addresses metric likewise indicated a downward trend. It was estimated at 750 users, a significant drop from the roughly 8,000 seen in April of this year.

Furthermore, APE was trading at a loss during the trading period that was tracked in a 12-hour time frame. A further observation was that it was generally trading laterally, with no noteworthy higher lows or higher highs. Additionally, the support level was seen to be between $4.14 and $3.86.

Between $5.2 and $6.2 was where the rally ran into trouble and could not break beyond. To go upward, the price has to break through the yellow line of support, which currently acts as resistance. If this level is broken, the price could continue rising toward the $9 area.

A launch of games or features that thrill the community could cause the number to rise despite the potential reduction in the daily address metric. We will be watching to see if the anticipated launch of the Persistent World has a “persistent” favorable effect on APE.