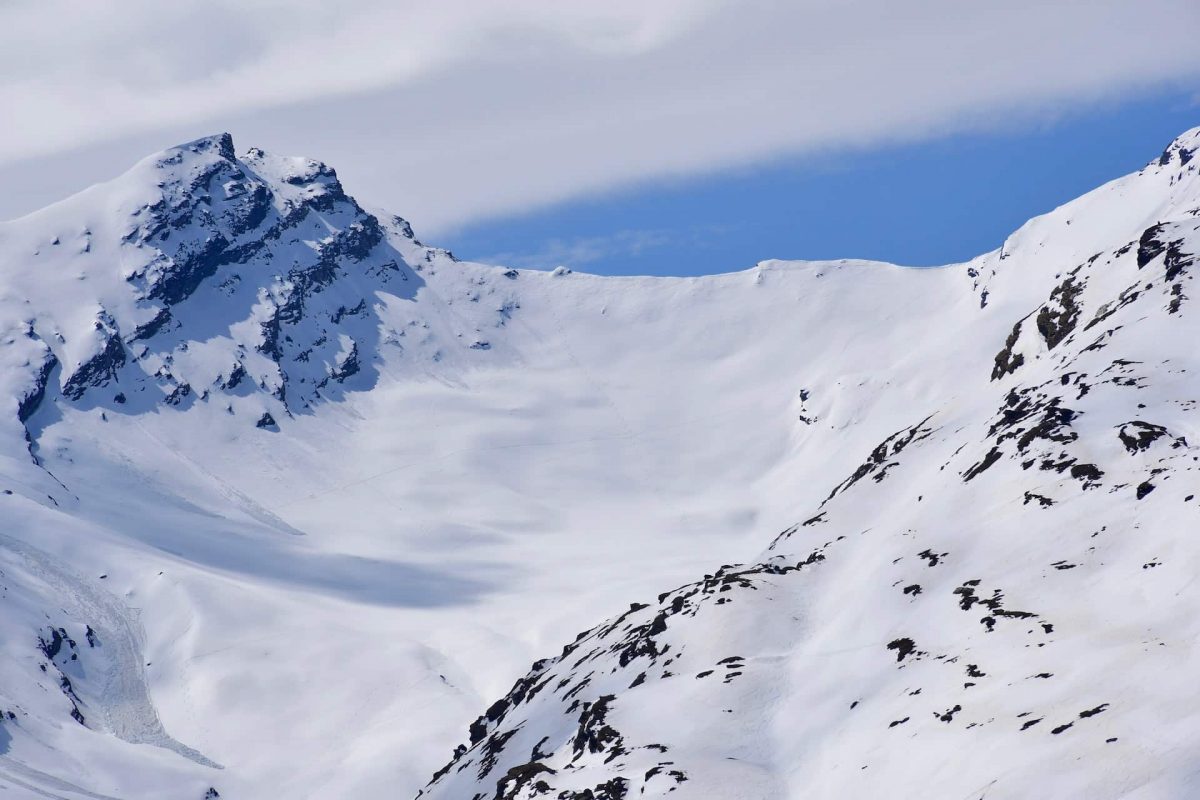 Avalanche, as of 23 October, stood at rank #17 in terms of market cap according to CoinMarketCap. Lately, AVAX witnessed a massive decline in terms of social engagements and its overall sentiment. However, its growth in the NFT space may help Avalanche‘s chances to grow.

According to LunarCrush, a social media analytics platform, the amount of engagements and social mentions for AVAX fell dramatically over September. The number of social engagements also saw a decline of 32.84% and its social mentions depreciated by 34.5% in the last 30 days. In the same time period, the sentiment towards AVAX was mostly negative.

As can be seen from the image below, apart from a few spikes, the weighted sentiment was mostly below zero for Avalanche. This indicated that the crypto community’s sentiment towards AVAX was more negative than positive throughout the month.

Can AVAX see some recovery?

One of the ways that Avalanche could regain interest from the crypto community could be through its efforts on the NFT front. With the launch new and upcoming projects such as Fableborne and Pulsar on the platform, the NFT market could contribute towards the growth of AVAX.

Furthermore, a reason why Avalanche investors could be optimistic would be the uptick observed in AVAX’s daily active NFT users. However, despite the spike in daily active users, there are other metrics that should be considered here as well.

It remains to be seen whether Avalanche’s NFT growth will reflect in its prices. Another factor that could help Avalanche grow could be the increasing interest from stakers. According to Staking Rewards, the number of stakers on the Avalanche network grew by 103% over the last 30 days.

Curve Finance: Assessing the impact of this TVL surge on CRV